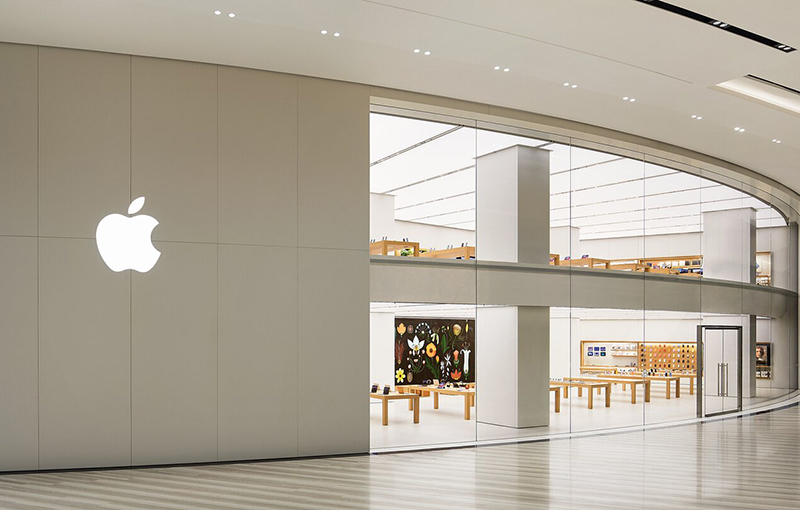 You can get a bird’s-eye view of Jewel’s layout right from the get-go. It’s possible to pick and view individual floors of the mall to find your favourite outlet - be it the ever-popular Pokémon Centre, the massive Tokyu Hands outlet, and even Apple’s very own Apple Store within the premises.

At the time of writing, Apple Maps’ shop details for Jewel seemed more complete than Google Maps. For instance, the Basement 2 floor shows nearly every brand - big or small. But the same floor in Google Maps doesn’t provide much detail for some smaller shops, instead offering a simple floor and shop number.

Unfortunately, the actual Changi Airport terminals themselves aren’t yet added to Apple’s list of available Indoor Maps for airports worldwide. Pre-departure rituals (trips to the loo, changing currencies beforehand, buying duty-free stuff, figuring out where your departure gate is) would be much more convenient if you’re able to plan your route before reaching the airport.

Apple has been ramping up its Apple Maps services and useability, with a major update to traffic and cities due at the launch of iOS 15.

“Aiyah, this HWZ writer never heard of a mall directory, meh? This kind of thing also can PSA!”

True, but if you’ve ever had fussy family or friends in tow, you’d know how detailed maps for malls like Jewel can be the defining difference between a fun day out or Hell on Earth.

Join HWZ's Telegram channel here and catch all the latest tech news!
Our articles may contain affiliate links. If you buy through these links, we may earn a small commission.
Previous Story
Netflix is testing out mobile games with two Stranger Things titles
Next Story
Blizzard is delaying new Overwatch content to rename Jesse McCree