PSA: Steam game "Journey of the Light" is a scam; first level is unbeatable

PSA: Steam game "Journey of the Light" is a scam; first level is unbeatable

If you're thinking about buying indie Steam puzzle game Journey of the Light, save your money. Imgur user dpuza has posted damning evidence showing that the game, which claims to have eight levels, actually only has one unbeatable level.

Here's the achievements list for Journey of the Light. As you can the achievements for completing chapters 1, 2, and 3 have only been unlocked by one person. That person? Lord Kres, the game's developer. 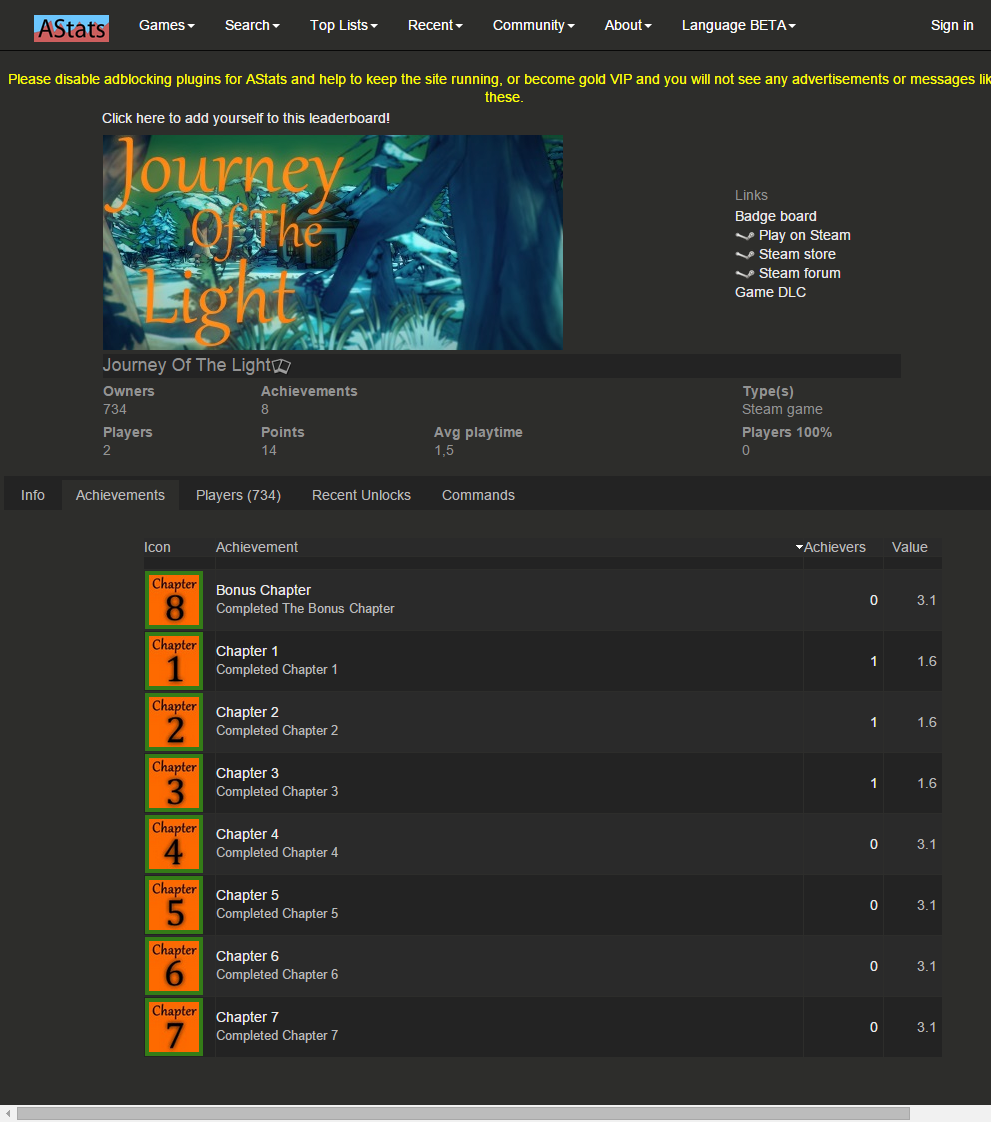 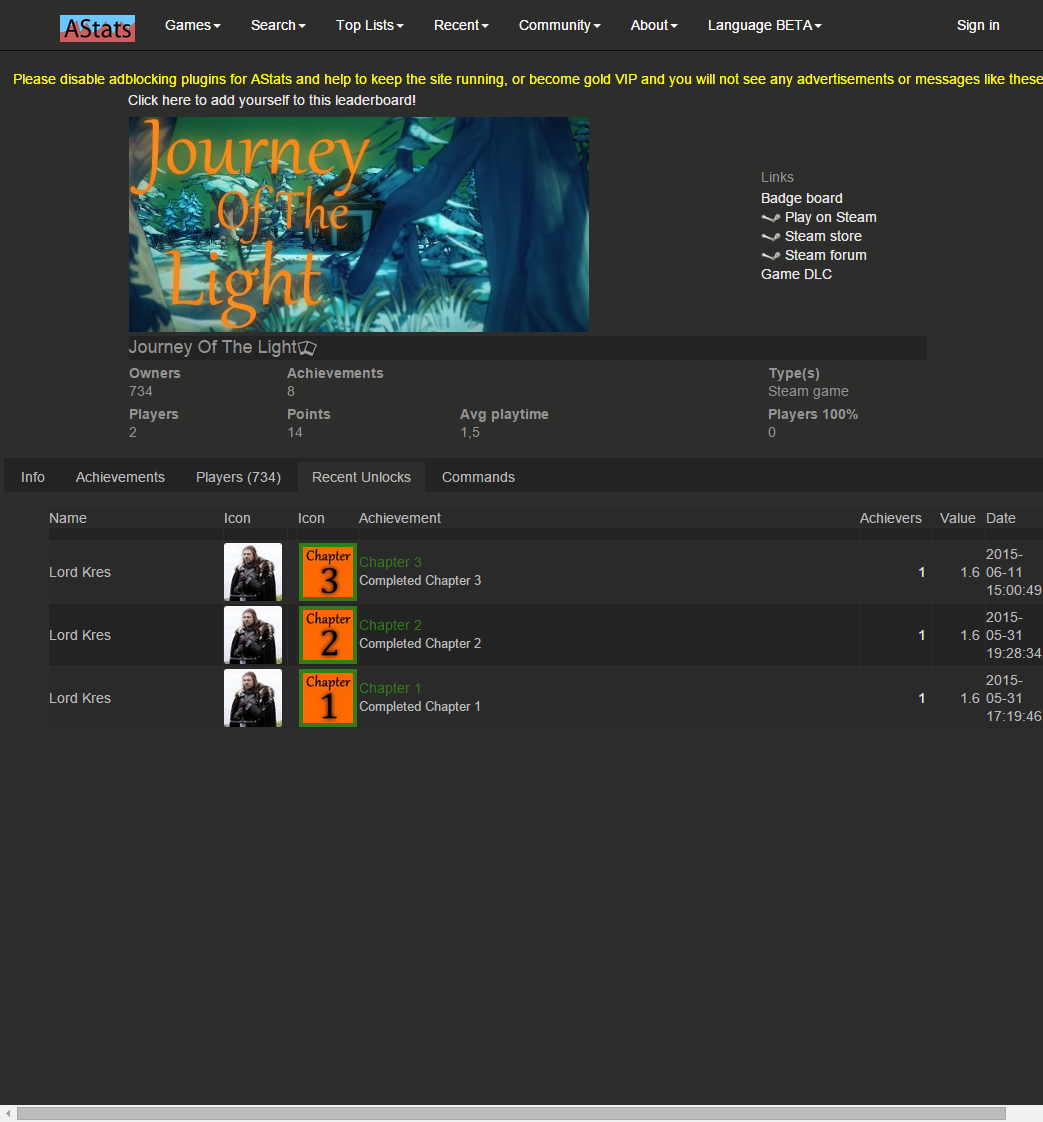 The game's install folder contains files labelled level 1- 12, however, by replacing files you can get any of the 'levels' to load in its place. Levels 5-11 all load the same "Chapter 1" loading screen. 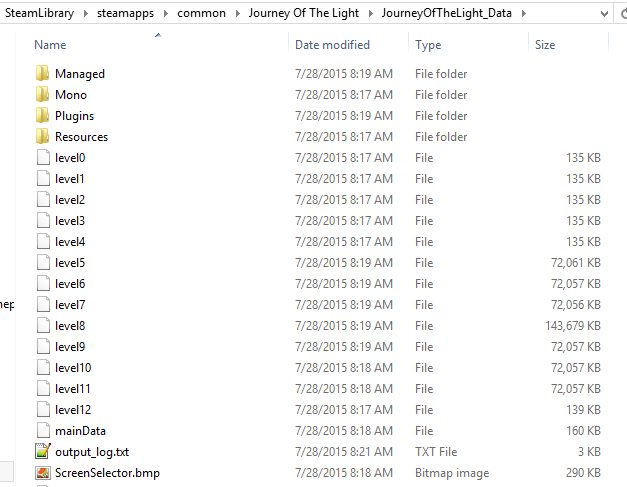 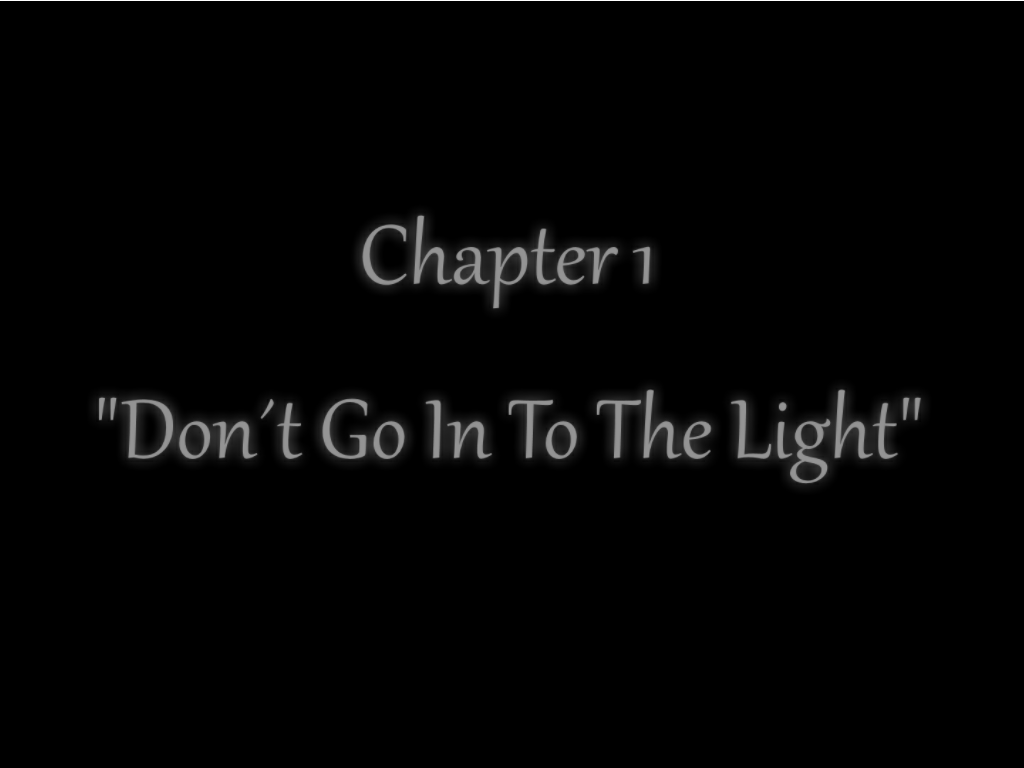 Many of the 'levels' also have the exact same size and created date:

And finally, the nail in the coffin, dpuzer downloaded the game's source code and decompiled it with JetBrains dotPeek and found that there's code for loading four of the game's scenes and the Chapter 1 title card. There's also some code that just toggles the lights on and off, and that's it. 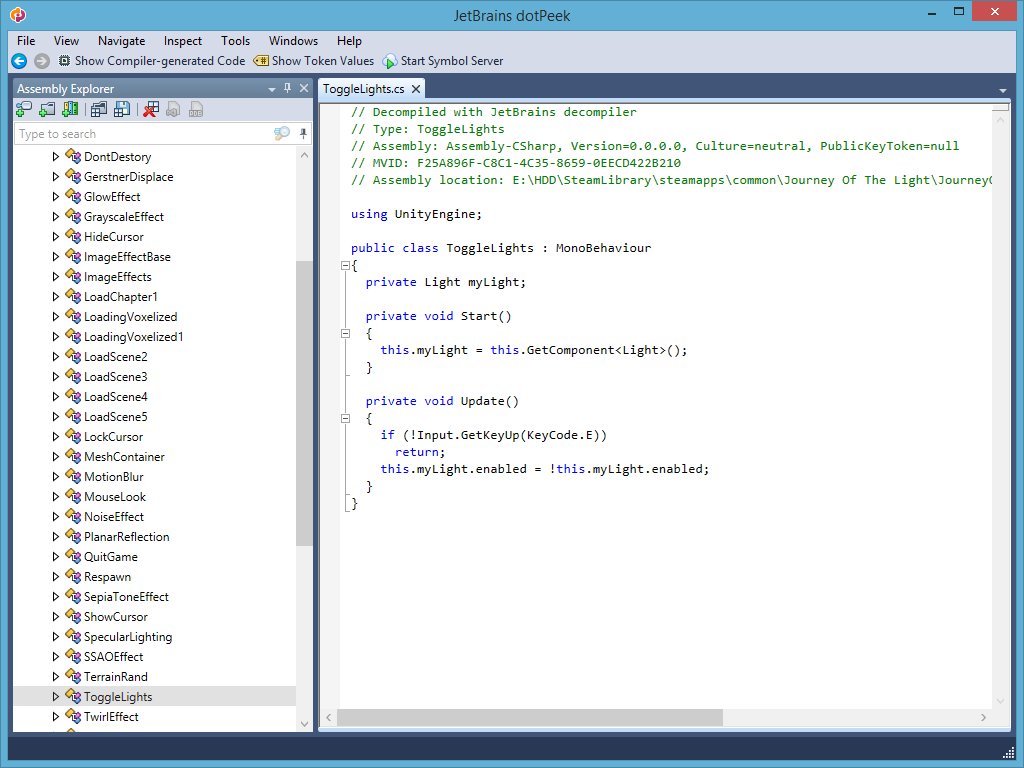 Join HWZ's Telegram channel here and catch all the latest tech news!
Our articles may contain affiliate links. If you buy through these links, we may earn a small commission.
Previous Story
A sneak peek at the MSI Z170A XPower Gaming Titanium Edition
Next Story
Acer announces entry-level Windows 10 laptops