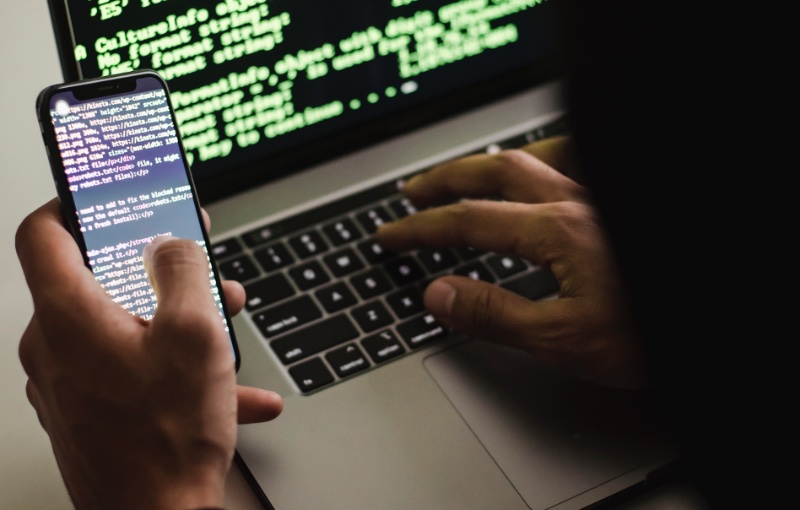 Smartphones from ASUS, Google, Samsung, LG, Xiaomi, OnePlus, and more who use Qualcomm’s mobile station modem (MSM) could be at risk of being exploited by a vulnerability discovered by Check Point Research (CPR). Check Point estimates that 30% of Android phones in the world could be at risk.

Qualcomm’s MSM supports advanced features like 4G LTE, 5G, and high-definition recording. Smartphone manufacturers can also customise the chips so they can perform additional functions like unlocking the phone.

According to Slava Makkaveev, a security researcher at CPR, they discovered a vulnerability in a modem data service that could be exploited through the Qualcomm MSM Interface (QMI), a protocol that fosters communication between software in the MSM and device peripherals such as cameras and fingerprint scanners.

Qualcomm was notified of the issue by Check Point and defined it as a high-rated vulnerability that was classified as CVE-2020-11292. As of Qualcomm’s May Security Bulletin released four days ago, there was no mention of it or a resolution.

Some reports have said that Qualcomm has released a patch and notified the relevant device vendors, but when we reached out to them for a comment, they were unable to respond at the time of publishing. We will update this article when we hear back from them.

Join HWZ's Telegram channel here and catch all the latest tech news!
Our articles may contain affiliate links. If you buy through these links, we may earn a small commission.
Previous Story
Disney have revealed footage of their 'real' Star Wars lightsaber
Next Story
Google to make two-factor authentication compulsory for users soon