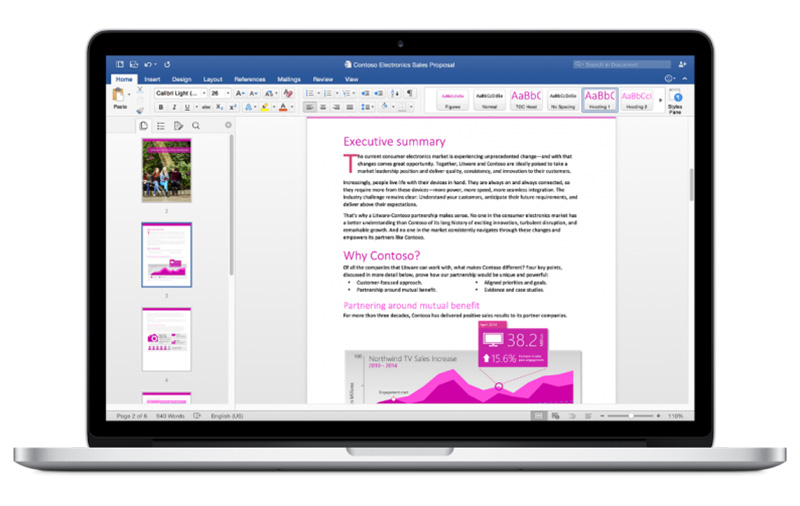 As noted by MacRumours, Office 2016 for Mac won’t be officially supported when it connects to Office 365 services after Oct 13, 2020. This is because the office productivity suite’s support lifecycle is slated to end on this date.

While it’s unclear whether this means Office 2016 for Mac can’t connect to Office 365 anymore after Oct 13 — it’s clear that Microsoft won’t be rendering any assistance if you were to face problems past this date.

We won’t take any active measures to block other versions of the Office client, such as Office 2013, from connecting to Office 365 services, but these older clients may encounter performance or reliability issues over time.

While the Oct 13 date impacts the Mac version of Office 2016, it doesn’t apply to the Windows version. Starting this date, these versions of Office will still be supported for connecting to Office 365 and Microsoft 365 services:

Join HWZ's Telegram channel here and catch all the latest tech news!
Our articles may contain affiliate links. If you buy through these links, we may earn a small commission.
Previous Story
Apple annnounces new 27-inch iMacs with 10th gen processors, new AMD graphics, True Tone display, and more
Next Story
This week's State of Play will highlight PlayStation 4 and PlayStation 5 games