PSA: Do not remove the adhesive film from the screen of the Nintendo Switch OLED

PSA: Do not remove the adhesive film from the screen of the Nintendo Switch OLED 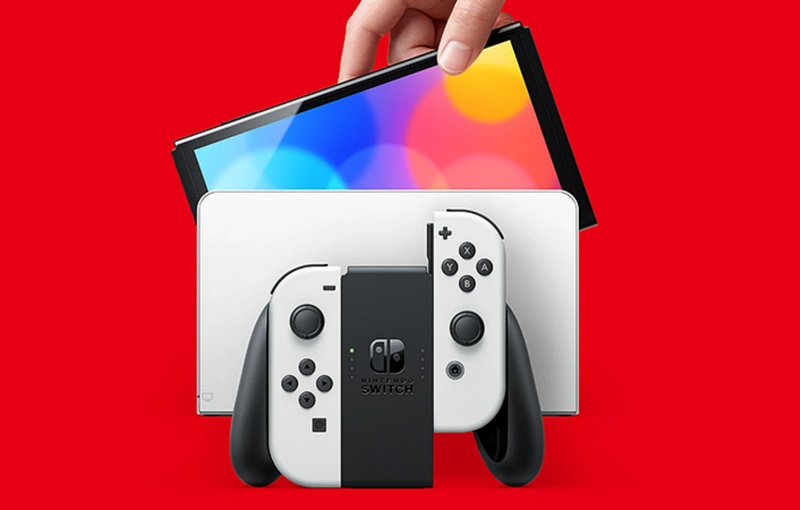 Nintendo Switch OLED owners are highly recommended not to remove the default screen protector on their devices.

If you insist to install your own screen protector, Nintendo confirmed in a statement to The Verge that there will not be any issues if the screen protector is pasted over the pre-applied film.

You are advised to follow Nintendo's recommendation if you do not want to suffer a similar fate as the Samsung Galaxy Fold. The South Korean's first generation foldable phone suffered from a series of display issues after reviewers removed the protective film that was pasted over the display. Samsung clarified in a statement that the film is not meant to be removed.

Join HWZ's Telegram channel here and catch all the latest tech news!
Our articles may contain affiliate links. If you buy through these links, we may earn a small commission.
Previous Story
Grid Mobile MVNO ceases all services with effect from 6 December 2021
Next Story
The next iPhone SE not expected to have a design change