PSA: Change Your Passwords at These Heartbleed-hit Websites Now!

PSA: Change Your Passwords at These Heartbleed-hit Websites Now! 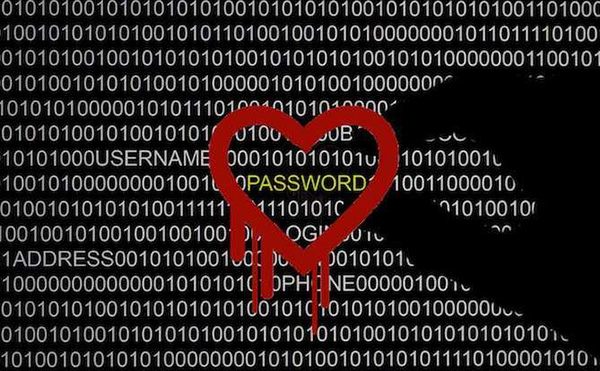 Heartbleed is a fatal security flaw in the open source web encryption software OpenSSL. And because of OpenSSL's widespread adoption, it is estimated that around 66% of the world's web servers are affected. We reported about this earlier this week, but very briefly, it allows a hacker to trick a web server into handing over contents of its active memory. In it could contain potentially valuable information such as userids, addresses, passwords, credit card information and more.

The most problematic thing about Heartbleed is that breaches are impossible to detect and this bug has been in existence for over two whole years.

To help users keep track of what passwords do require changing and when they can be changed, Mashable has come up with this handy list. Some popular websites and services that require your immediate attention are as follows:

For a more comprehensive and extensive list, hit the source link below.