PSA: Android version of Runkeeper tracks and sends your data to advertiser

PSA: Android version of Runkeeper tracks and sends your data to advertiser 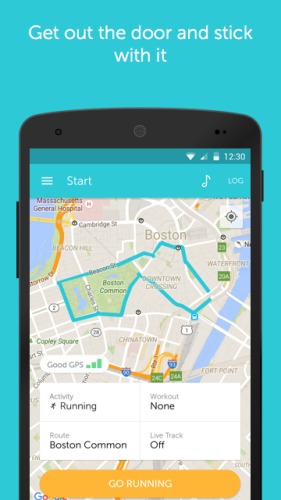 If you're a frequent user of the Runkeeper app on your Android phone, it's time to consider deleting the app.

According to Ars Technica, the Norwegian Consumer Council found out that the Android version of the Runkeeper app tracks and sends personal location data to a third-party advertiser in the U.S even when you are not using the app.

"Everyone understands that Runkeeper tracks users while they exercise, but to continue after the training has ended is not okay. Not only is it a breach of privacy laws, we are also convinced that users do not want to be tracked in this way, or for information to be shared with third party advertisers." - Finn Myrstad, Digital Policy Director of the Norwegian Consumer Council

FitnessKeeper, the company behind the Runkeeper app, responded to the complaint filed by the Norwegian Consumer Council and stated that it will cooperate with the consumer watchdog on any outstanding issues.

Our users' privacy is of the utmost importance to us, and we take our obligation to comply with data protection laws very seriously. We are in the process of reviewing the issues raised in the complaint, and we will cooperate with the Norwegian DPA if it has any questions arising out of the complaint.

The consumer watchdog was investigating the terms and conditions of 20 apps earlier this year. Dating apps Tinder and Happn were also found to have breached privacy laws.