PS4 owners can try out Call of Duty: Modern Warfare for free this weekend

PS4 owners can try out Call of Duty: Modern Warfare for free this weekend 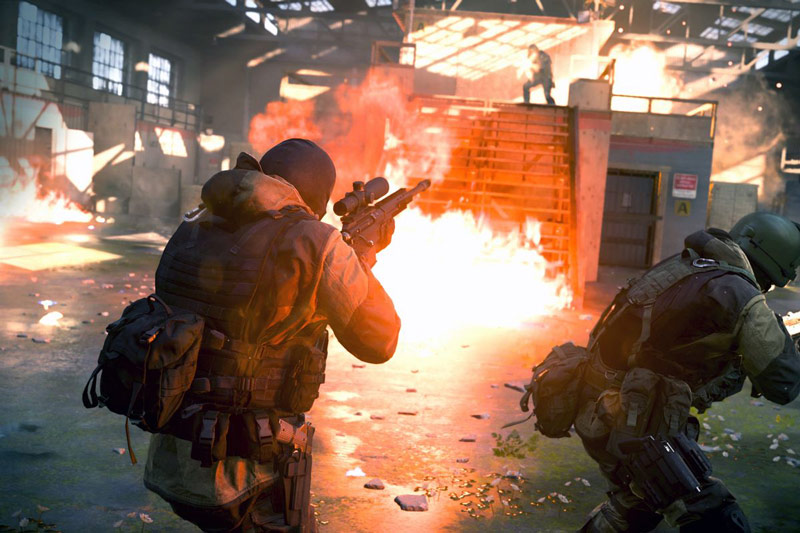 Call of Duty: Modern Warfare is almost upon us!

The reboot of one of the most famous first person shooters of all time is coming, with gameplay improvements and a brand new engine, plus a bevy of new multiplayer modes. Infinity Ward is developing the game, and it’s scheduled to release on October 25 2019, on PC, PlayStation 4 and Xbox One.

If you’re excited for the game and happen to own a PS4, congratulations! You meet the minimum requirements to try out the game’s exclusive open alpha this weekend.

The alpha begins this weekend on Saturday, August 24 at 1am and ends on Sunday, August 26 (Singapore time). If you don’t want to endure long downloading times, you can preload the game a couple of hours before on the Playstation store. You also won’t need PS Plus to try the game out this weekend.

The open alpha will include five maps, Docks, King, Pine, Speedball and Stack. Gunfight is meant to be an intense, gritty skill-based gamemode with teamwork-based quick matches. This is pretty much your chance to learn the maps before getting decimated by other players upon the game’s full release. Bring a buddy along!

If you’re not free to play the alpha this time around, never fear. An open beta is also coming, with much more than just the Gunfight game mode to try out. You can participate in the open beta on these dates:

September 19 to September 20: Early Access on Xbox One and PC. Open Beta on PS4.

Join HWZ's Telegram channel here and catch all the latest tech news!
Our articles may contain affiliate links. If you buy through these links, we may earn a small commission.
Previous Story
Intel's new Comet Lake processors just made its 10th-Gen line-up very confusing
Next Story
Yeelight has started to roll out HomeKit support to its lighting products