The PS4 is getting a price drop, more bundles

The PS4 is getting a price drop, more bundles 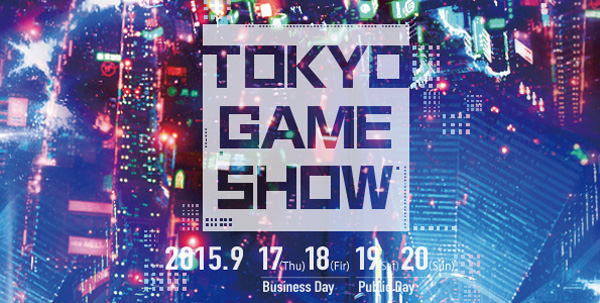 Sony's TGS 2015 press conference yielded a ton of interesting info about the company's plans for the next few months. Not only did it finally unveil the final name for Project Morpheus (now called the Playstation VR), it also made known that the Playstation 4 will be getting a price drop as well as other notable announcements. 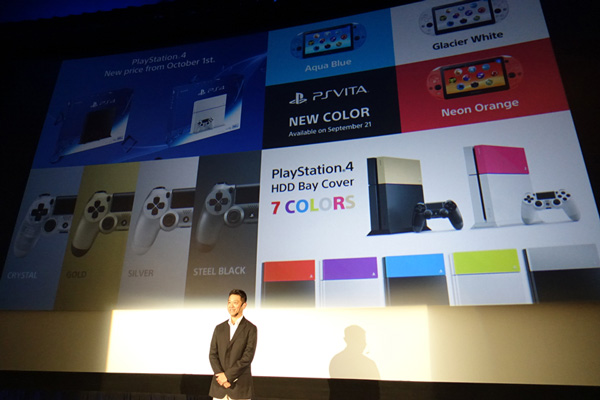 The biggest bombshell (though an expected one) was that the Playstation 4 is going to be given a price drop. In Singapore, the Playstation 4 currently sells for S$639. Come October 1, the regular 500GB PS4s (those that are not bundled with any game or are Special Editions) will be S$539, a $100 drop from the original price. The new price will apply to all regular Playstation 4 models; the CUH-1106A and the lighter, power efficient CUH-1206A. If you're buying a PS4 next month, we suggest checking out the model before buying and get the CUH-1200 series instead of the older CUH-1100 models.

Sony's also introducing a PS4 with a 1TB HDD from October 23 onwards. These new PS4s will all be from the CUH-1200 series, with the local designation for these sets being the CUH-1207B, The 1TB PS4s will be a bit pricier at S$599, and there's no word on what color choices will be available though the original black is a safe bet.

If you prefer limited edition consoles instead, you'll be glad to know that the Limited Edition Star Wars Battlefront PS4 Bundle we talked about a few weeks back will be getting a local release as well. The set will grace us with its presence from November 17th onwards, which is also the same day that Star Wars Battlefront releases. Pricing and content details aren't available yet though.

If sports is more your style, NBA 2K16 will also be getting a bundle of its own, though local gamers will have to import if they're interested in this one. Set for release October 1, the bundle will only release in the Phillipines and Taiwan, for an as yet to be determined price. 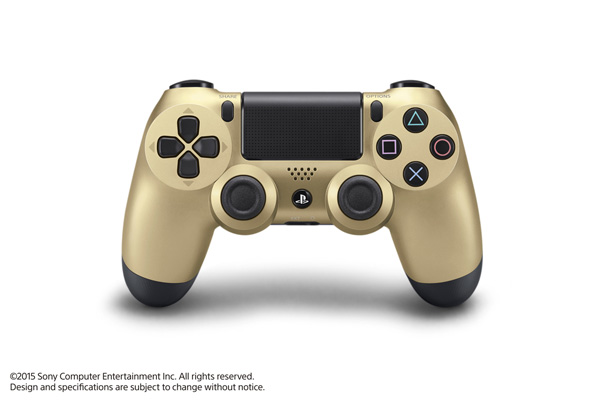 With the various console SKUs coming, Sony's also releasing new colored controllers so that users can easily coordinate their controllers to match their consoles. Gold, Silver, Steel Black and Crystal versions of the Playstation 4 DualShock 4 controller will all be available at the end of October and will cost the same price as current controllers. 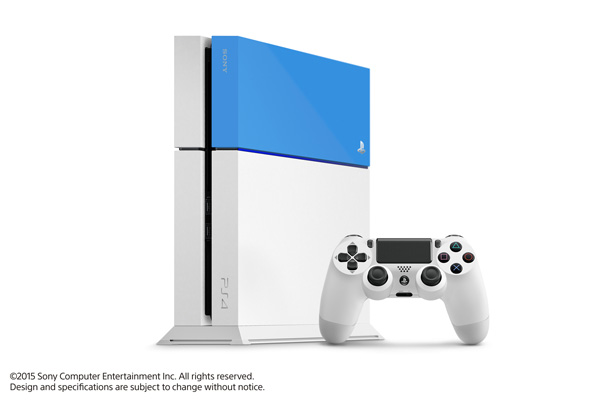 Sony's also giving Playstation 4 owners a selection of HDD bay covers if the generic one isn't interesting enough for you. Aqua Blue, Lime Green, Red, Pink, Purple, Gold and Silver. Sadly, like the NBA2K16 bundles, these covers will not be available locally.

Instead, they'll only be on sale in Hong Kong, South Korea, China and Taiwan. They'll cost HK$128 (~$23) in Hong Kong, so if you really one want, you can easily import from Hong Kong sites like Play-asia. In fact, Play-asia already has a handful of PS4 HDD bay covers on sale, though not the ones that were recently announced at TGS 2015. For those HDD covers, they'll only go on sale November 6. 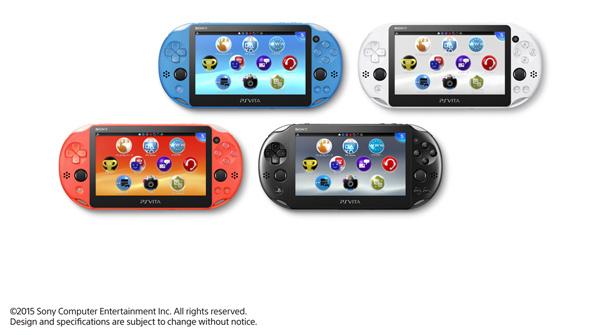 Finally, on the portable side of things, the Playstation Vita also gets some love in the form of new colors; Aqua Blue, Glacier White and Neon Orange. The new colors will go on sale for the current Playstation Vita pricing, from September 26 onwards.

Our articles may contain affiliate links. If you buy through these links, we may earn a small commission.
Previous Story
Lower prices, more storage: Why you should upgrade to Apple’s new iCloud plans
Next Story
HP lays off 30,000 employees, CEO says this would be the last round of job cuts