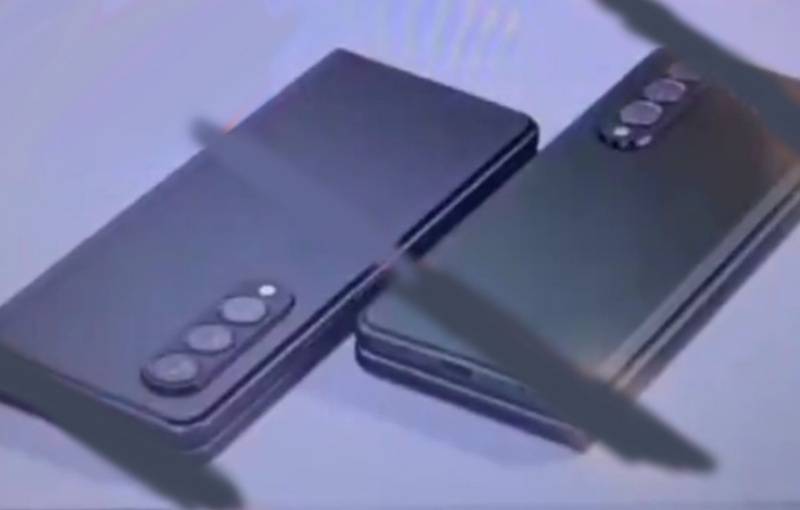 Promotional materials for the upcoming Samsung Galaxy Z Fold3 and Galaxy Z Flip3 have been leaked. 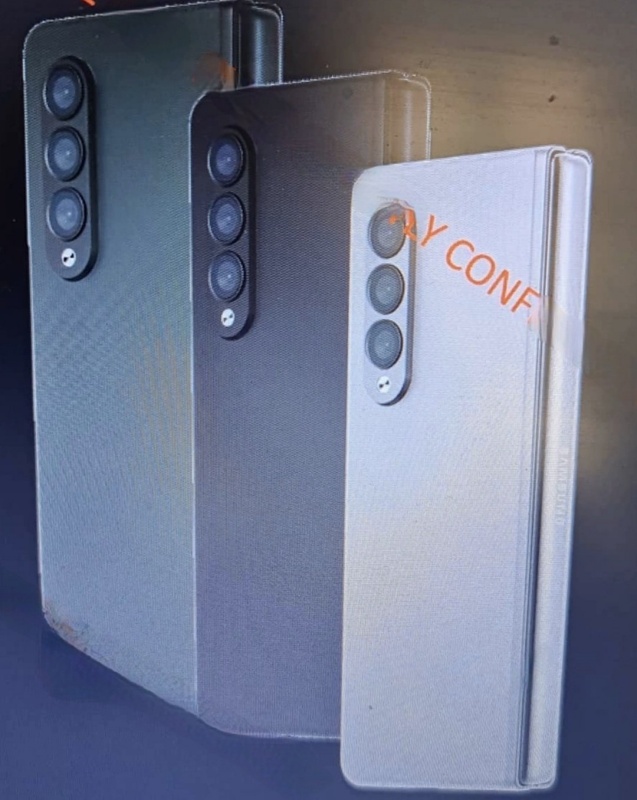 There is also a triple-lens setup on the rear of the foldable phone. In addition, the Galaxy Z Fold3 will sport a new design which allows the phone to close fully without a gap on both sides.

As for the Galaxy Z Flip3, it will have a dual-camera setup which is positioned vertically. It also has a dual-tone design with Gorilla Glass Victus on all sides. The front panel will be bigger which allows more information to be shown. 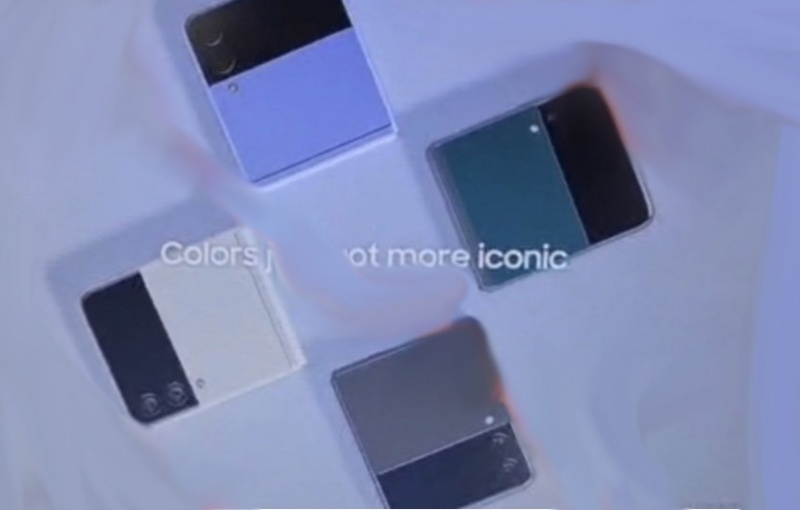 Join HWZ's Telegram channel here and catch all the latest tech news!
Our articles may contain affiliate links. If you buy through these links, we may earn a small commission.
Previous Story
Gigabyte reveals new slate of 4K Aorus gaming monitors with HDMI 2.1
Next Story
Apple awards $410 million to optical tech company II-VI