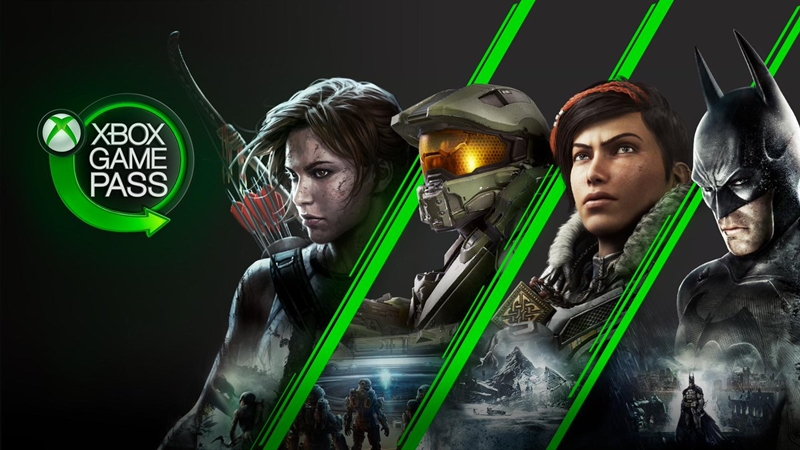 When it comes to gaming subscriptions, it's hard to find one that even comes close to matching the Xbox Game Pass in terms of sheer value. It's current repertoire of offerings , which are readily available for a token sum each month, are far and away the most diverse on the market.

With that said, surely it's impossible to get even more out of it, right? Wrong.

Earlier this week, Xbox Head Phil Spencer published a blog post announcing that Project xCloud, Microsoft's cloud gaming service would soon be added to the long list of offerings in the Xbox Game Pass, and best of all, it's all going to be tossed in for free. Yes, you read that right - exsiting subscribers won't need to fork out a single cent extra to play over 100 Game Pass titles on their mobile devices starting from September.

According to the post, which you can check out here, the team over at Xbox wanted everyone to be clear what they were getting with the Xbox Game Pass moving into the next generation, and along with the announcement, Spencer also detailed a list of commitments that he and his team would stand by for the years to come. Here they are as follows:

Admittedly, it all seems pretty daunting to take in at one go, so here's a brief summarisation of what Spencer went over in his elaborations.

Basically, he first reaffirms the team's commitment to making the Xbox community a healthy and conducive one for gaming, following up with an emphasis that they would also strive to deliver the best possible gaming experiences for one and all.

However, there will also be no coercion from their end for gamers to hop on board the next generation of gaming if they do not wish to, although their existing accessories, games and achievements will definitely follow them into the future via Smart Delivery and backwards compatibility. 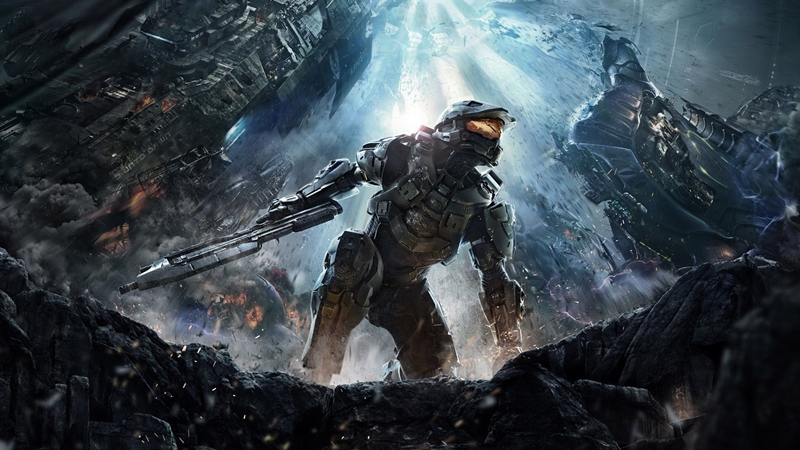 Following that, Spencer reminds the community of the importance of having a balanced and healthy gaming lifestyle as well as some of the new possibilities cloud gaming will bring to the Game Pass subscription. Finally, he ends off with a customary invite - for all gamers to join them at the upcoming Xbox 20/20 event on July 23, where they will unveil the first glimpses of Halo Infinite's campaign gameplay.

In fact, the entire showcase will be dedicated entirely to games, making it the perfect time to check out some of the "ammunition" that the Xbox Series X will pack when it releases during the holiday season.