Production ramp-up for iPhone 12 said to be postponed

Production ramp-up for iPhone 12 said to be postponed 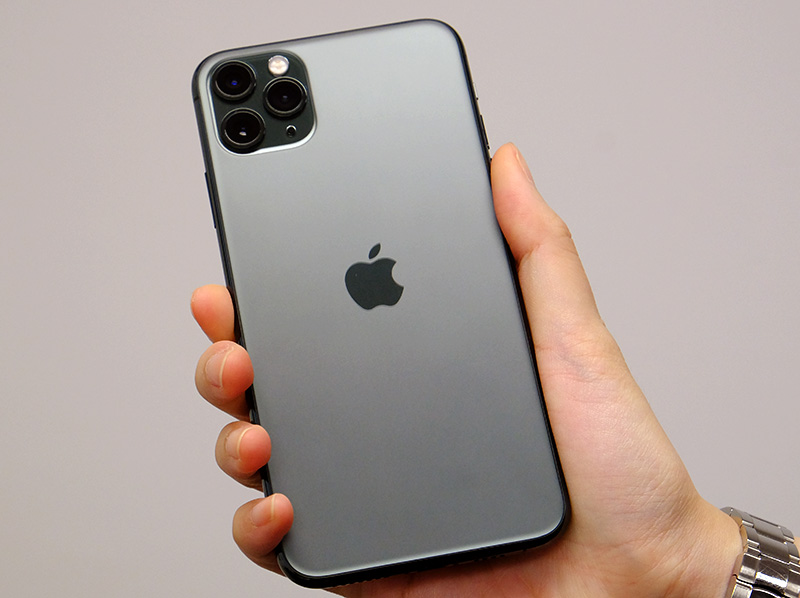 Following Bank of America's report that the launch of the iPhone 12 could be delayed, Reuters claimed that the production ramp-up for the new iPhones has been postponed.

According to Reuters, a senior official at one of Apple's major contract assemblers said orders for the quarter are likely to decrease 18% compared with 2019. While production ramp-up for the new iPhones has been postponed, the source think it is still possible for Apple to launch them in September. However, Apple is more concerned about the demand from consumers in the U.S and Europe due to the severe outbreak of Covid-19 in these regions.

“No one is talking about manpower or material shortage (in China) anymore. Now everyone is looking at whether demand from U.S. and Europe could keep up,” said the person, who has direct knowledge of the matter. “The focus now is the demand from consumers in the U.S. and Europe.”

Another source shared that a key display supplier is preparing for a similar level of contraction. Its initial projection was to ship 70 million iPhone displays this year, but the display supplier is considering to lower the target by more than 17% to 58 million units. It is also planning to cut down the number of staff at its production lines in the Vietnam factory where displays are assembled.

Only one Apple supplier reported a positive outlook for the coming months. The sensor supplier continues to produce and ship parts for Apple and the first quarter ending in March performed better than the same period last year. It also anticipates the second quarter to have higher volume than the year before.

“We were given a forecast for this quarter before the pandemic, about a month ago,” a person familiar with the situation at the sensor supplier said last week. “And now we are still producing as per the forecast given to us.”

Join HWZ's Telegram channel here and catch all the latest tech news!
Our articles may contain affiliate links. If you buy through these links, we may earn a small commission.
Previous Story
Abbott claims to have a test kit that can test for Covid-19 in just 5 minutes
Next Story
2020 iPad Pro teardown offers first look at LiDAR Scanner