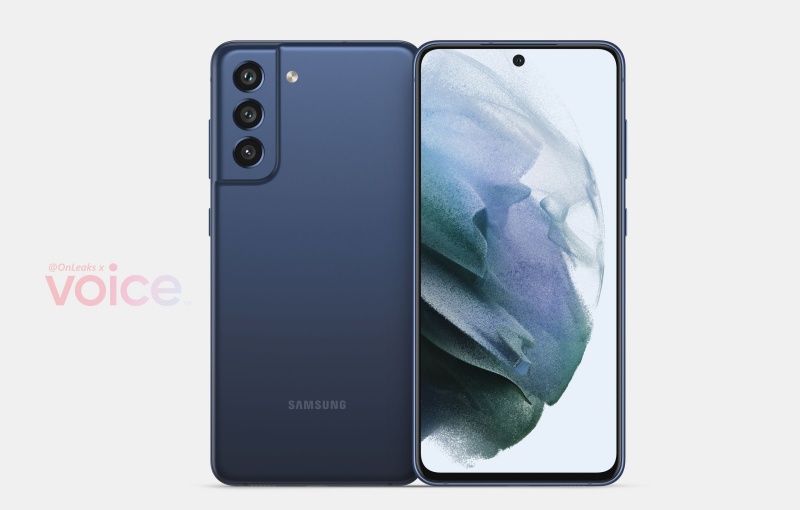 While Samsung is rumoured to be gearing up for a huge launch in August, one of the other upcoming products could face a delay.

Based on a now-deleted ETNews report, Samsung reportedly paused production of the Galaxy S21 FE due to a shortage of Qualcomm's mobile chipsets. In a separate response to the rumour, Samsung told Bloomberg that there is no decision on halting on the production of the budget phone.

“While we cannot discuss details of the unreleased product, nothing has been determined regarding the alleged production suspension.”

The Samsung Galaxy S21 FE was initially expected to be announced in August according to a leaked roadmap. Purported renders reveal the phone in four colour options. The global chip shortage is expected to last into 2023 and phone shipments are likely to be affected this year. Apple confirmed in April that there would be supply constraints for the iPad and Mac in the second half of the year.

Join HWZ's Telegram channel here and catch all the latest tech news!
Our articles may contain affiliate links. If you buy through these links, we may earn a small commission.
Previous Story
Get ready to Xbox and chill with the Xbox Mini Fridge this holiday season
Next Story
Samsung's new foldable phones and smartwatches could launch at the end of August