Production of A15 chipset said to start in May

Production of A15 chipset said to start in May 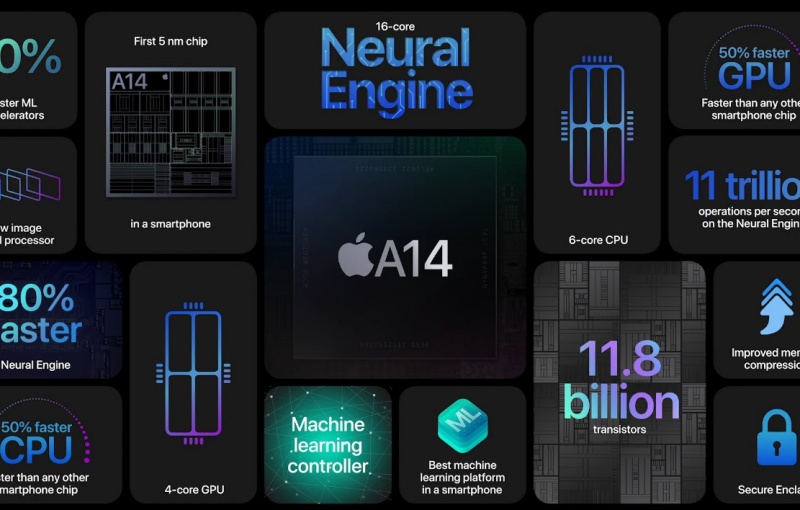 With this year's iPhones on track to launch in late September, the production of the next generation chipset will begin soon.

DigiTimes claims that the A15 chipset for the upcoming iPhone 13 lineup will begin production in May. Similar to the A14 chipset powering the iPhone 12 models, the A15 chipset will be built on a 5nm process.

Apple has also reportedly secured 4nm supply from TSMC, which is likely to begin production in late 2021. The 4nm supply is believed to be used for the next generation of Mac chipsets and consumers can expect Apple devices powered by these 4nm chips to be announced in spring 2022.