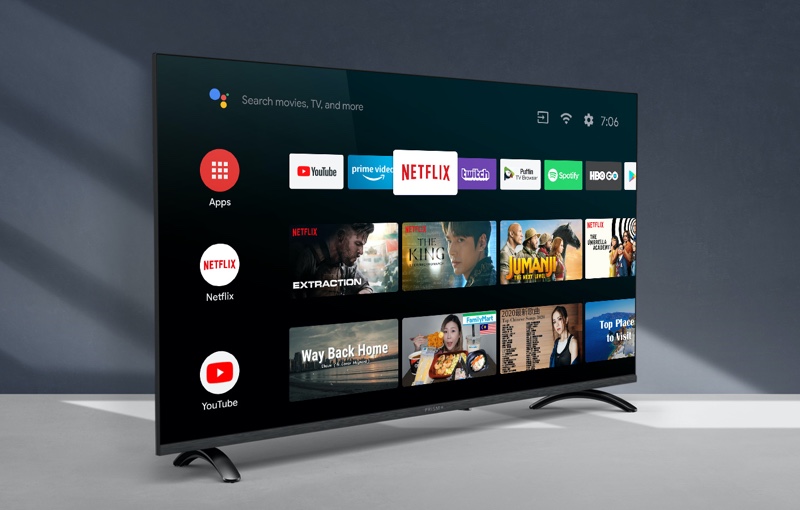 A year after having launched their range of 4k Smart TVs, Prism+ has announced the launch of their new Prism+ Q series range of 4k Android OS-based Smart TVs.

While the original E series launched last year had four models ranging from 32 inches to 65 inches in size, the Q series has three models from 55 inches up to 75 inches in size. And while technically "smart" they lacked the capabilities offered by the inclusion of Android OS.

Going smart all the way 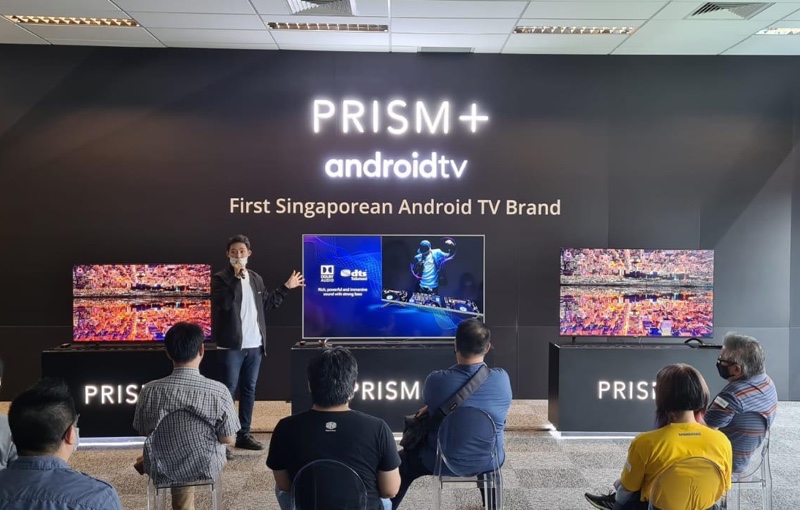 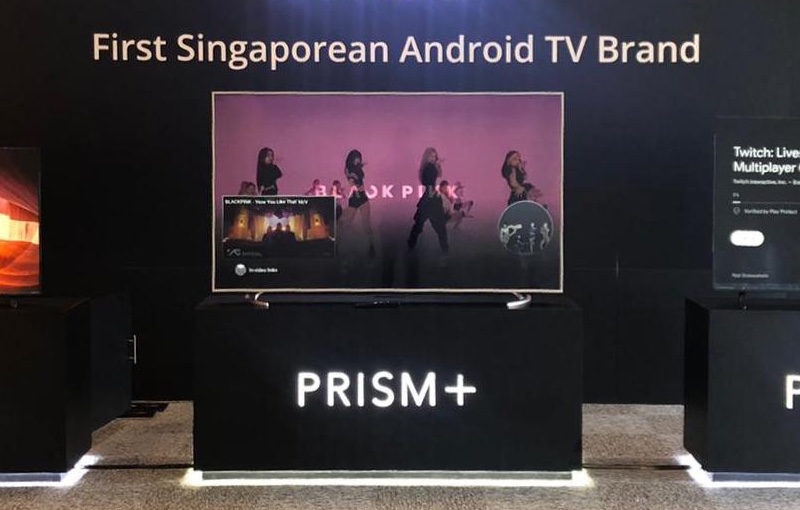 With built-in Google Assistant, consumers can simply use their voice to make the TV perform certain functions such as changing channels and at the same time, control home devices such as dimming the lights in the living room.

Marcus Wee, Director of Prism+ said that despite being only a year on, TV sales accounted for 50% of the portfolio of the company. This growth was what helped them enter into the license agreement with Google to install Android OS on their TVs. 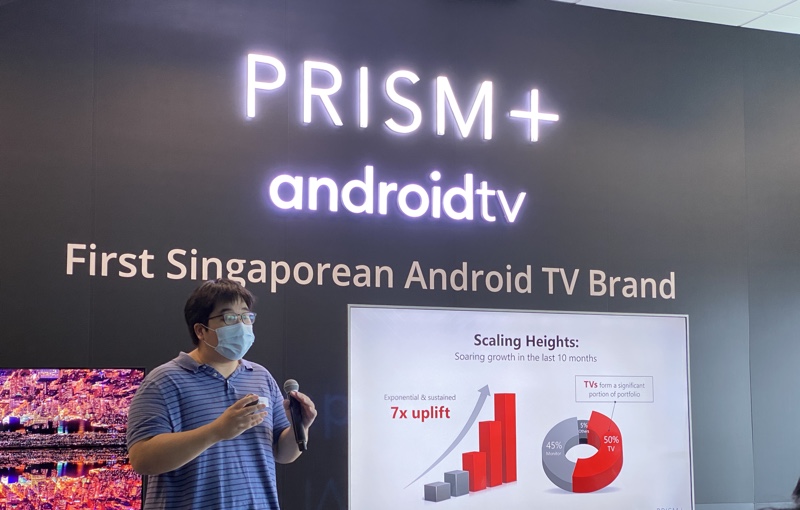 The Prism+ Q Series Android TVs are available only at their website from 23 October 2020.

Join HWZ's Telegram channel here and catch all the latest tech news!
Our articles may contain affiliate links. If you buy through these links, we may earn a small commission.
Previous Story
Halide Mark II arrives with new RAW processing and over 40 new features for iPhone photographers
Next Story
The Apple TV app is coming to the PS5 and PS4