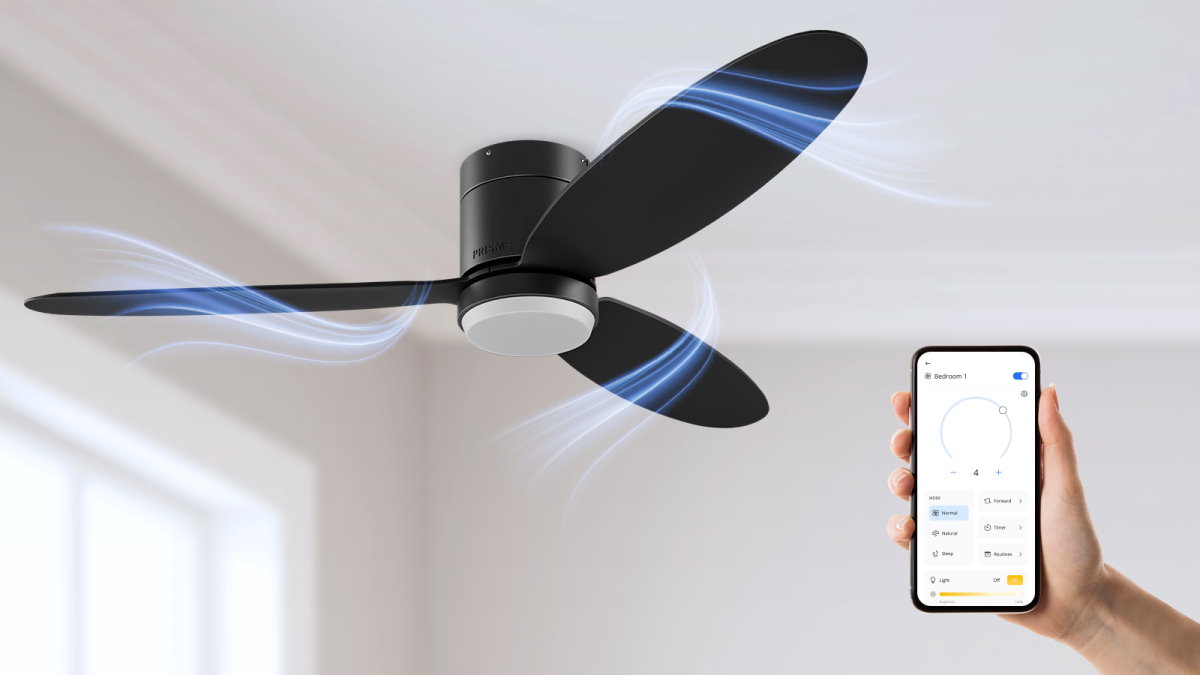 Everyone knows Prism+ for their affordable TVs and monitors, but the local tech brand has recently branched out into more mainstream lifestyle home appliances, first with smart air conditioner systems, and now with the launch of the Oasis Smart Ceiling Fan.

As a ceiling fan, the Oasis features three ABS thermoplastic polymer blades and comes in either 46-inch or 52-inch variants. Most importantly, it boasts a brushless DC motor which allows for quieter operation, and stepless speed adjustments. It even supports a Reverse Mode, which according to Prism+, was included to accommodate users who may want to use the fan in conjunction with air conditioning. This way, the Oasis Smart Ceiling Fan can suck up cold air and redistribute it across the room better. In addition to Reverse Mode, the Oasis will also feature a Natural Mode (where speeds alternate every 20 seconds to simulate natural wind conditions), and a Sleep Mode (where speeds gradually decrease as room temperature stabilises to offer quieter operation at night). It will also feature fully customisable 20W Osram LED lighting.

As with any connected, smart home device, the Oasis Smart Ceiling Fan will come with an accompanying Oasis smartphone app for users to control fan modes as well as lighting. It also supports Google Assistant, so you should be able to integrate it into your existing Google Home setup.

If you like the Oasis ceiling fan, but don't want the smarts, you can also get a basic version. You can find out more details here. 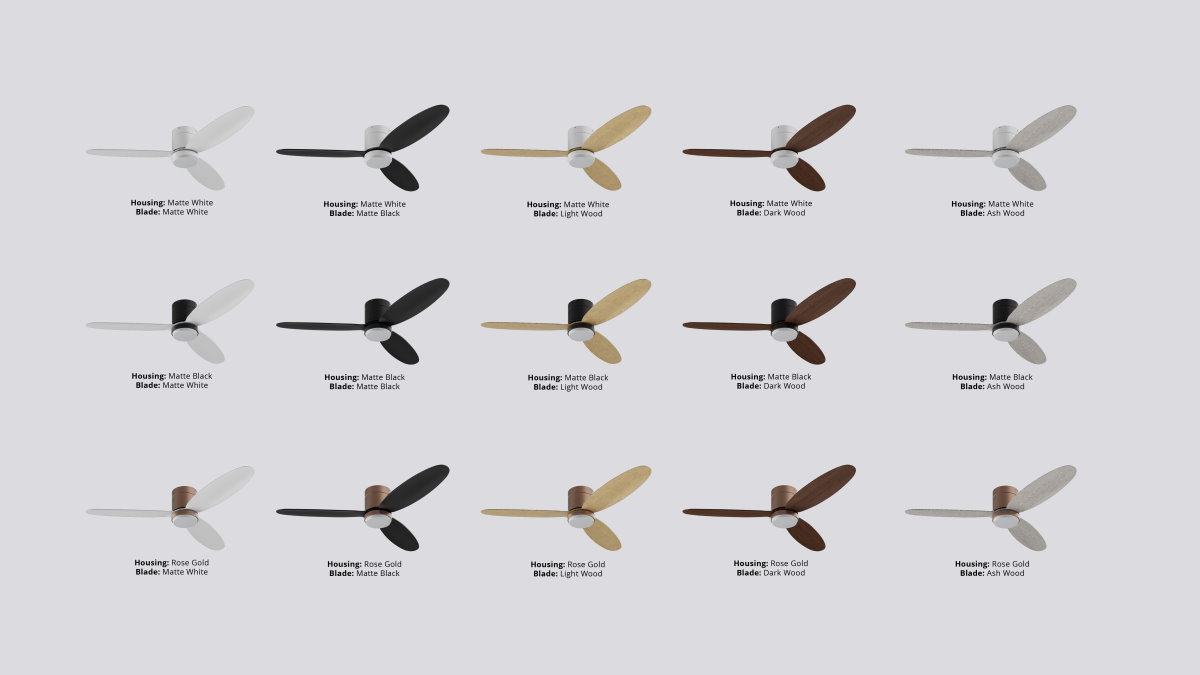 According to their own webstore, the SRP of the Oasis Smart Ceiling Fan is S$599, while the standard non-smart version will retail at S$399. However, the current launch promotion pricing puts the smart fan at S$349, and standard fan at just S$199. The Prism+ Oasis Smart Ceiling Fan is now available for pre-order on the Prism+ online store, retail stores, and any Prism+ roadshows.