Note: This article was first published on 15 November 2019. 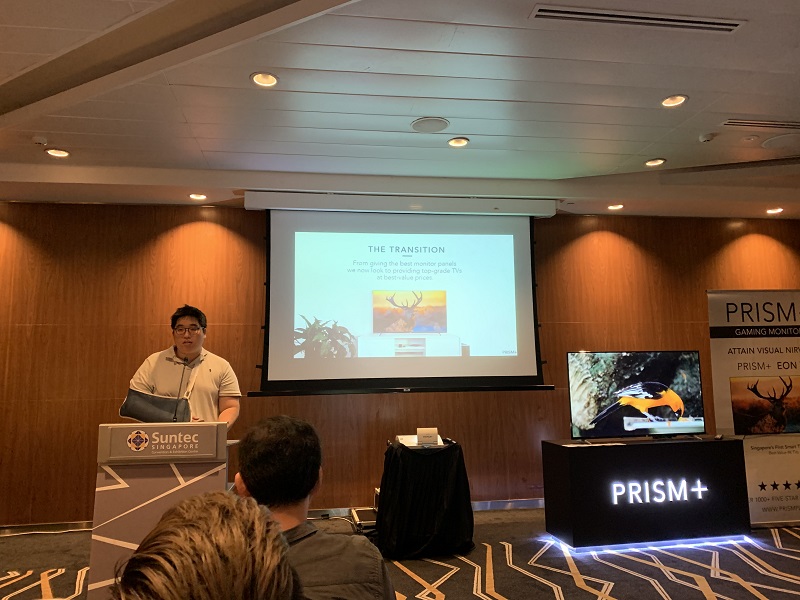 On the sidelines of the Tech Show 2019, Prism+ launched its first line of affordable 4K UHD Smart TVs.

Better know as the display arm of local gaming notebook manufacturer Aftershock, Prism+ has been quietly making a name for itself by delivering value-for-money gaming display solutions.

How Smart is Smart? 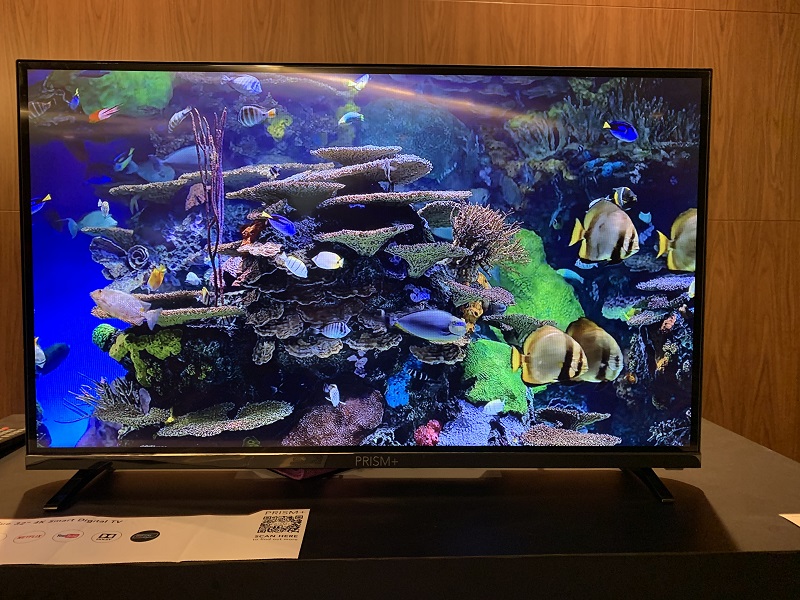 Though it doesn't have access to something like the Google Play store, the sets come with both Netflix and YouTube 4K apps pre-installed. The company also said that they are open to installing access to more apps on their devices after seeking approval from other respective operators.

The almost bezel-less E-series or EON range are all IPS panels and are designed to tackle HDR content to put out up to 400 nits of brightness that enable the graphics to do justice to the 4K inputs. From initial glances of the demo units available at the show, the units did not lack any wow factor, especially for their price point. 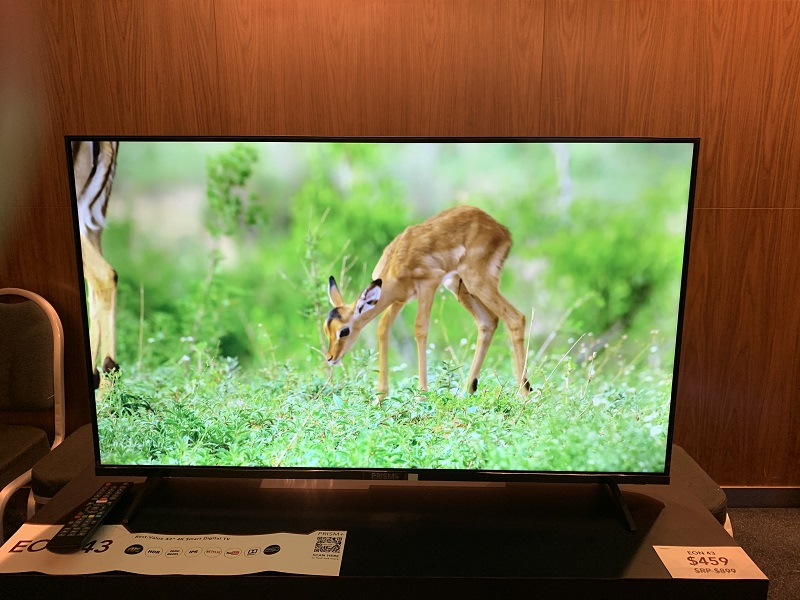 One thing missing that the company said they would remedy by the time retail-ready stock becomes available was the lack of Bluetooth connectivity. 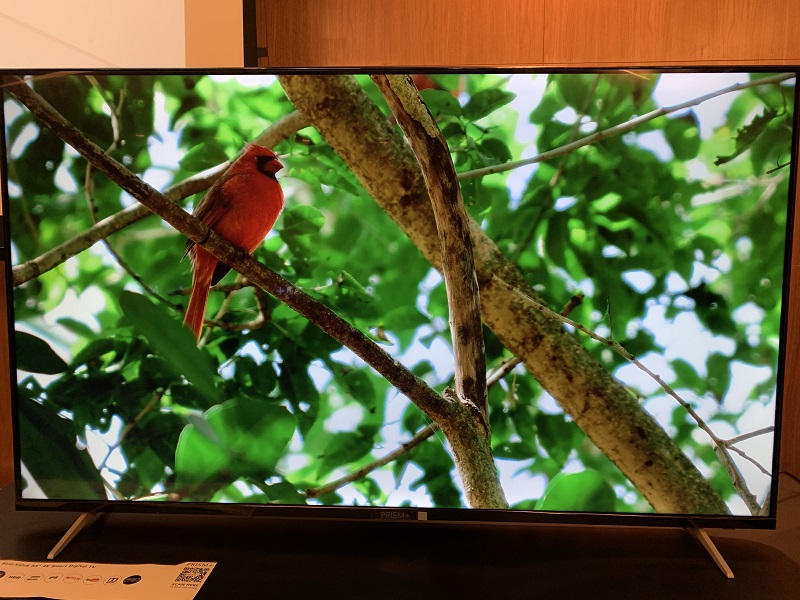 While four units were announced at the launch, only three are available for pre-order right now - the 32-inch, 43-inch, and 55-inch sizes. The company could only say that the 65-inch set would be arriving next year.

Interested customers are encouraged to pre-order from the Prism+ website here, and you can also check them out personally at their booth in The Tech Show 2019.

Join HWZ's Telegram channel here and catch all the latest tech news!
Our articles may contain affiliate links. If you buy through these links, we may earn a small commission.
Previous Story
Microsoft granted license to resume selling software to Huawei
Next Story
First renders of Galaxy S11 reveal new camera setup with 5 lenses