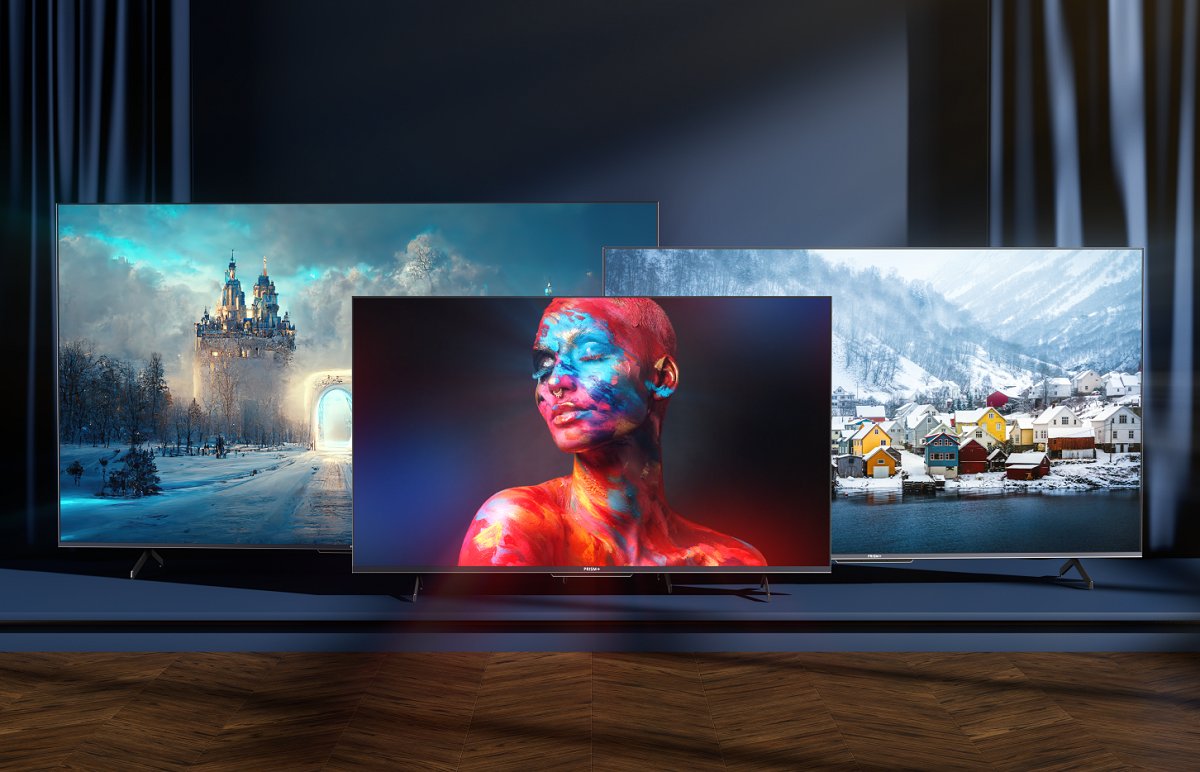 If there's one thing everyone knows about Prism+ is that it brings value. After all, it put up a good fight for the mindshare of the Best TV Brand in Singapore, snagging 22% of the votes.

A lot of that has to do with Prism's enticing Q-Series Pro TV models launched in 2021 that offered important features like Quantum Colour Backlight, HDR10, Dolby Vision support, Dolby Atmos support, variable refresh rate support, hands-free far-field voice control and more at just under S$1,000 for the 55-inch edition and just under S$1,200 for the 65-inch edition. Frankly speaking, that's a lot to offer for that price point, and many consumers now get to experience features that were once only available at much higher price points.

For 2023, Prism+ is going to offer you even more, at the same price point! 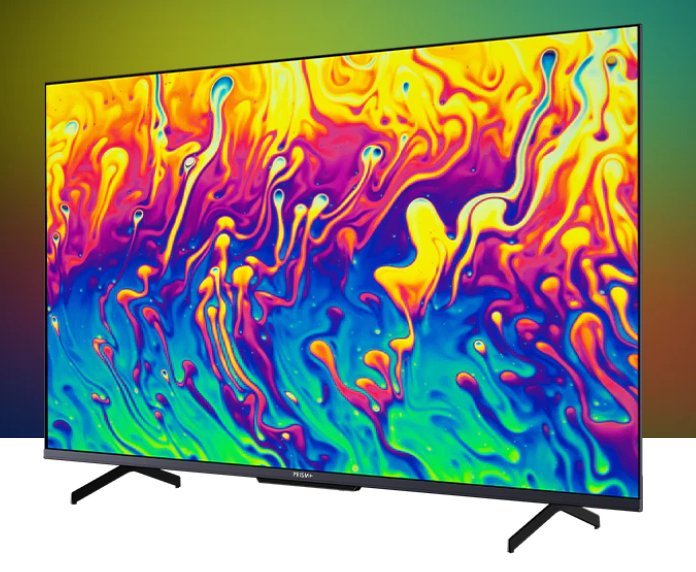 The brand new Q-Series UItra is the cornerstone of Prism+ 4K TV lineup, and it will offer you for the first time ever, Quantum-dot-enhanced pixels (essentially a QLED screen), which will bring a marked improvement in colour vibrancy, brightness and contrast which are hallmark traits of a traditional QLED panel TV that can go really bright and tackle HDR content more competently. This is definitely a step up from the Q-Series Pro it replaces that only featured an enhanced backlight system, but that itself was enough for us to appreciate notably over the original Q-series TVs.

Thanks to the better panel capability, Prism+ is also now able to support HDR10+ content and Filmmaker Mode. HDR10+ support might not sound like much, but when you consider that HDR10+ has more in common with Dolby Vision such as supporting dynamic tone-mapping to HDR content on a scene-by-scene basis (as opposed to baseline HDR10 format that only has static metadata), this quickly becomes a strong point in supported content. Currently, Amazon Prime Video and Google TV are both proponents of this royalty-free standard, and more shows and platforms will steadily support this in the time to come. Either way, Prism+ Q-Series Ultra doesn't have to worry much since it also supports Dolby Vision content that you often find on top-tier content.

Meanwhile, Filmmaker mode is essentially maintaining the cinematic look and feel of movies as they are meant to be without excessive processing and especially motion smoothing options. This means, Prism+ now joins the ranks of the other members of the UHD alliance (who define the specs for UHD TVs) where many of the leading TV brands too support Filmmaker mode in their new TV sets. 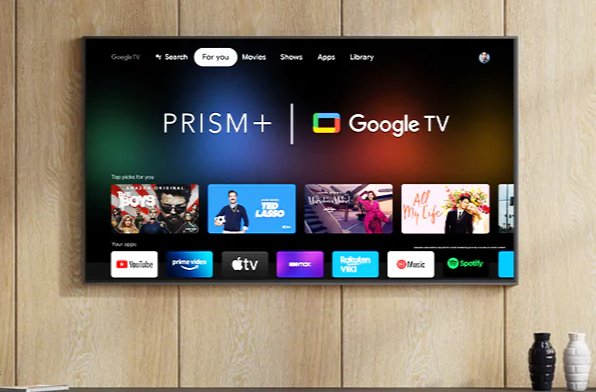 The new Q-Series UItra TVs will also adopt the newer Google TV interface instead of the older Android TV interface. Primarily, the Google TV interface placed emphasis on content recommendations and discovery of services, apps and shows (like Sony TVs which were among the first to make the leap), unlike Android TV which was mainly a UI to navigate between installed apps. Accompanying the updated UI is also an updated remote which has a newer design and several Google TV-related hotkeys, Live TV Guide button (useful for Digital terrestrial TV broadcasts such as Channel 5, CNA, etc.) and a programmable hotkey button.

For those wondering about HDMI 2.1 support, sadly you don't get the full HDMI 2.1 spec support - no 4K120, or eARC support. However, it will have ALLM and that means marketing-wise, you might see it listed with 'HDMI 2.1' ports. We've talked about this confusion here. Having said that, at the price points for these TVs, these features are still 'expensive' to implement and it will be a while more before Prism+ can bring them to the masses. For those who can spend more, Prism+ still has their Alpha series OLED models for consideration.

The new Q-Series Ultra QLED lineup will feature three sizes - the Q55 Ultra, Q65 Ultra and Q75 Ultra and will be priced at S$999, S$1,199 and S$1,499 respectively. Available for pre-order now, the launch promotion takes S$50 off their suggested retail price. So if you're in the market to get a new TV that offers a lot of value, check them out here. (Note that marketed prices on Prism+ website might seem higher, but once you apply the relevant promo codes, you will see the prices we've reported here.)

What if you want to go larger? Do you remember the massive 86-inch Q-Series Pro TV launched last year? It's still around and there's now a 2023 edition (Q86-QE Pro) that uses the newer Google TV interface, updated remote, HDR10+ and even Filmmaker Mode. However, it will continue to use a Quantum-enhanced IPS panel that uses Quantum Colour backlighting and not the QLED panel used on the Q-Series Ultra. In essence, this is a 2023 edition of the Q-Series Pro, and it will stay on as part of Prism+ TV lineup and is priced at S$2,799 (with a current promotional price of S$2,599).

However, cost-conscious folks need not worry as the base Q-series TVs too have been enhanced for 2023 which essentially have the same features, but you get the newer Google TV interface, and an updated remote. These will be priced as follows:-

Visit the Prism+ website for more promotions and current offers.

Join HWZ's Telegram channel here and catch all the latest tech news!
Our articles may contain affiliate links. If you buy through these links, we may earn a small commission.
Previous Story
Win a S$50 Amazon gift card by sharing your favourite finds from Amazon Singapore *Updated*
Next Story
Qualcomm and Renault extend their electric vehicle partnership