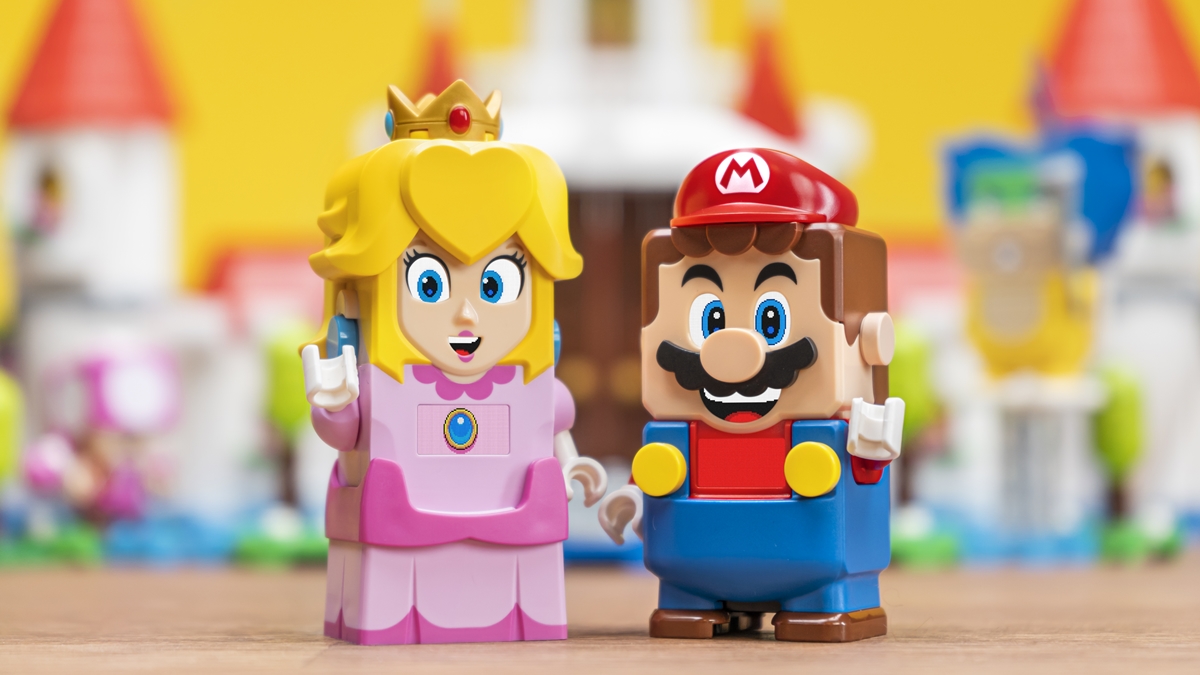 Given the numerous kidnappings and hostage situations that poor Princess Peach has had to endure over the years, you'd be forgiven for thinking her chief of security was secretly in cahoots with Bowser. But then again, this is a franchise that functionally has walking mushrooms and sentient slabs of stone loitering about by the roadside, so it's probably best not to think about it too much.

Speaking of Princess Peach, the LEGO Group has announced that the pseudo-permanent damsel in distress is joining the two Mario brothers with her own LEGO Super Mario set. Scheduled for release on 1 Aug later this year, the Adventures with Peach Starter Course will be going on sale together with six other LEGO Super Mario sets at the recommended retail prices (RRPs) listed below:

For those who might have missed the memo, the LEGO Super Mario universe is a relatively new direction that's being explored by the Danish brickmaker in collaboration with Nintendo. Currently, the product line consists of three Starter Courses (one each for Mario, Luigi, and Peach), two adult sets, 17 expansions, and a whole host of smaller Power-Up Packs. 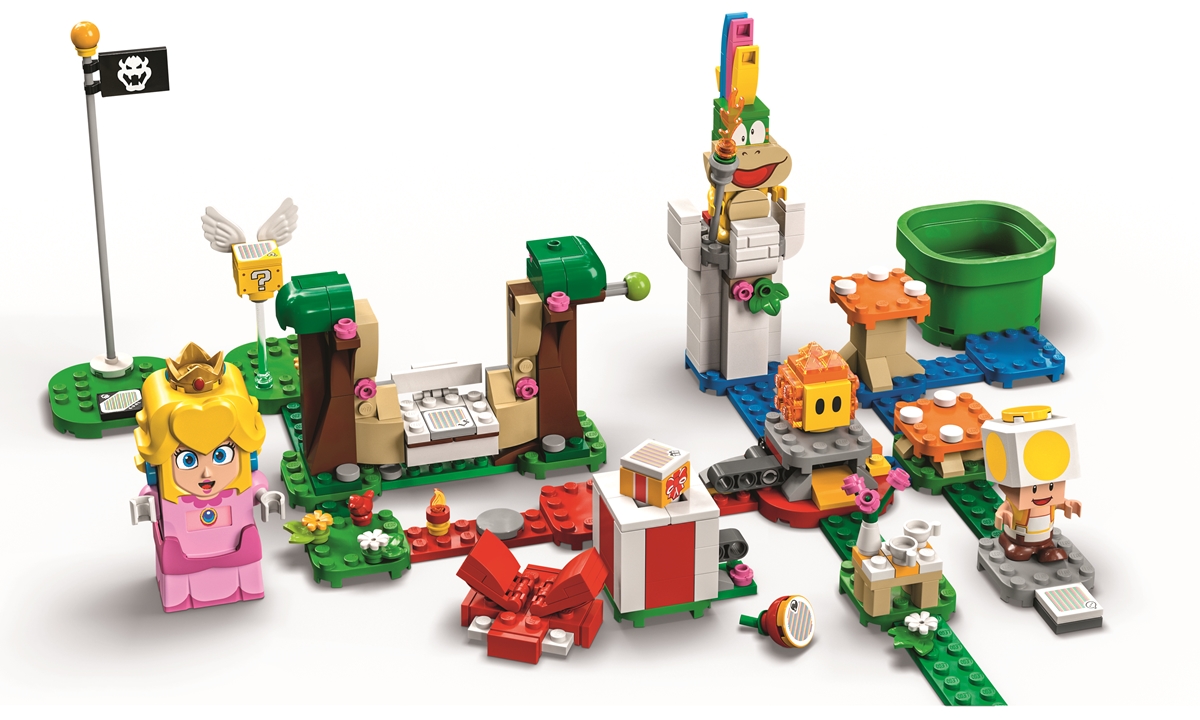 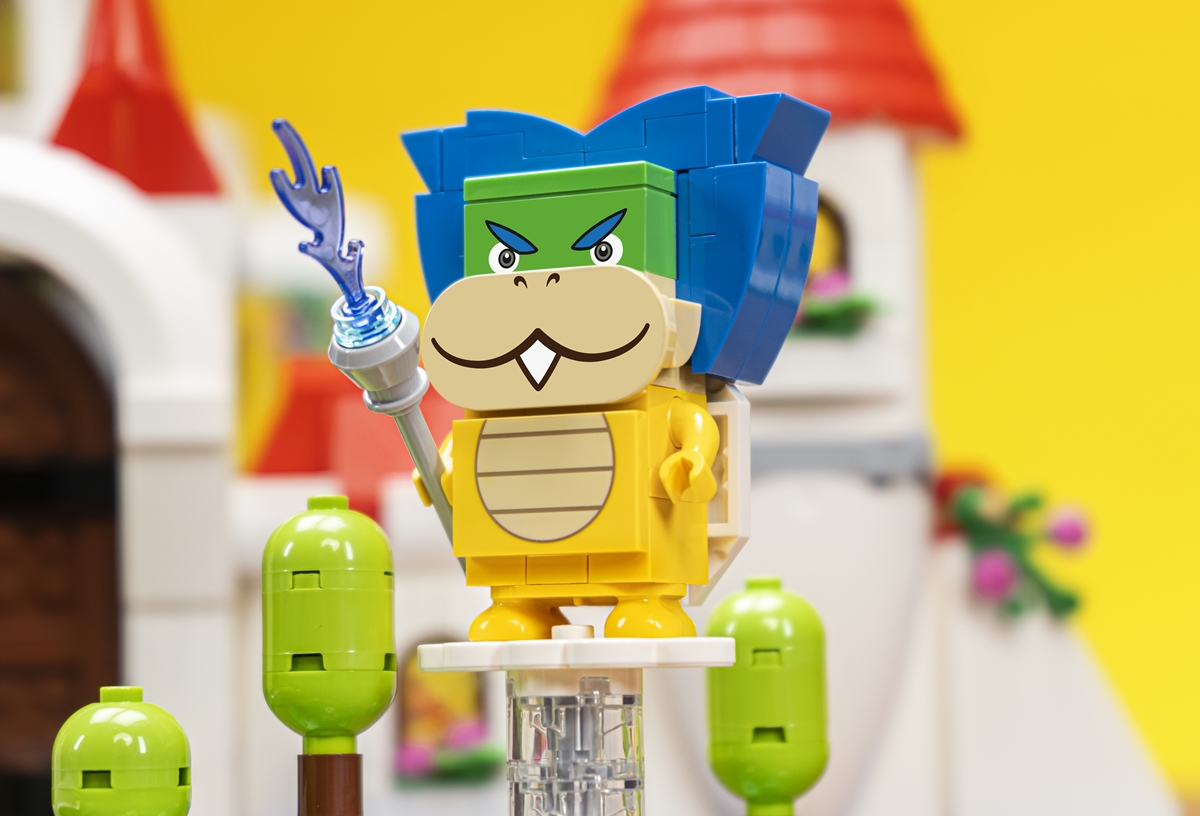 Fans will be able to mix and match the sets as they would with any other LEGO product, so you (or your kids) can essentially build pretty much recreate any Super Mario world you want to as long as you've got the pieces for it.

As noted, they'll all be available starting from 1 Aug, and can be picked up from LEGO Certified Stores, the LEGO official stores on Amazon, Lazada and Shopee, plus all affiliated retailers in Singapore.

Join HWZ's Telegram channel here and catch all the latest tech news!
Our articles may contain affiliate links. If you buy through these links, we may earn a small commission.
Previous Story
Singtel bring digital rewards to customers with Red
Next Story
Apple’s new Mac Studio with M1 Ultra chip and Studio Display monitor is every professional’s dream system (Pre-order available)