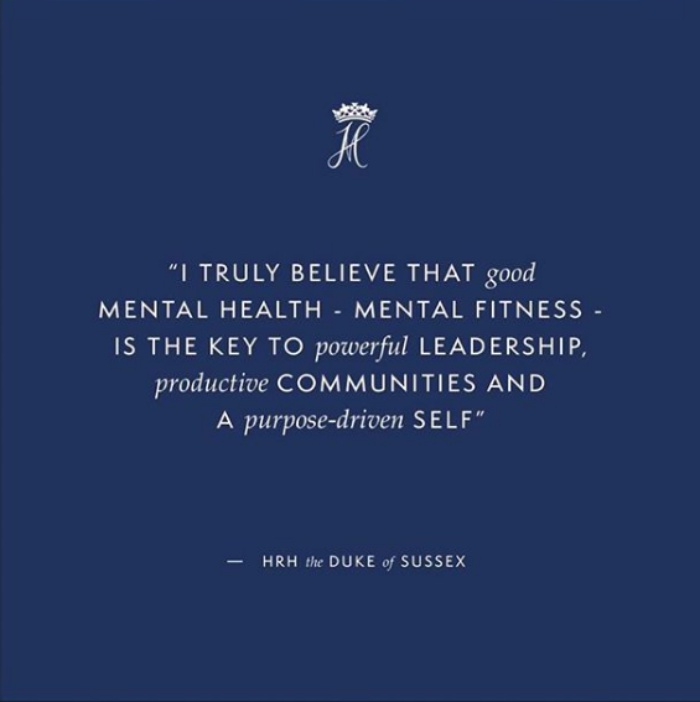 Oprah Winfrey is working with Prince Harry on an upcoming Apple TV+ documentary on mental health.

The collaboration is revealed via the official Instagram account of The Duke and Duchness of Sussex. They also have been working on the multi-party documentary series for several months, which is slated for launch in 2020. The documentary series will focus on mental illness and mental wellness.

Quote from HRH: “I truly believe that good mental health - mental fitness - is the key to powerful leadership, productive communities and a purpose-driven self. It is a huge responsibility to get this right as we bring you the facts, the science and the awareness of a subject that is so relevant during these times. Our hope is that this series will be positive, enlightening and inclusive - sharing global stories of unparalleled human spirit fighting back from the darkest places, and the opportunity for us to understand ourselves and those around us better. I am incredibly proud to be working alongside Oprah on this vital series.”