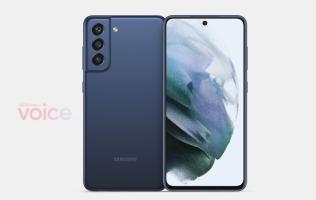 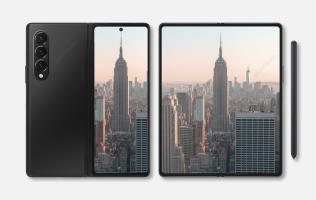 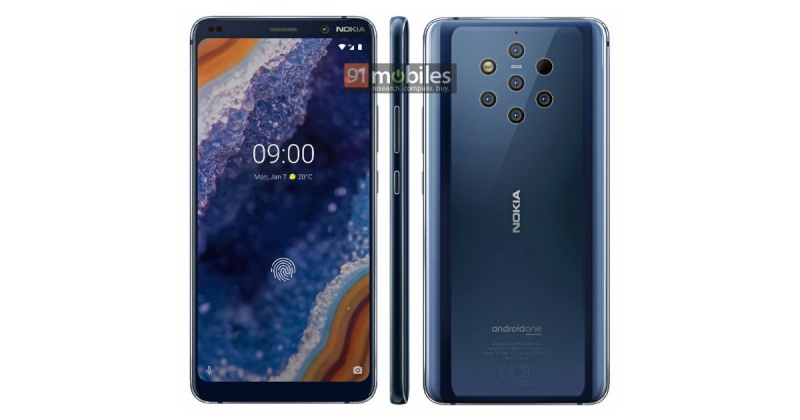 The purported official press image of the Nokia 9 PureView has been leaked by 91Mobiles.

The image confirms two of the highly talked about specs, which are the five-camera setup on the back and the in-display fingerprint sensor. It also reveals the thick bezels at the top and bottom of the display, which goes against the current trend of minimal bezels on flagship Android phones.

There are also curved edges on the back of the handset to make it easier to grip. The power button and volume controls are situated on the right side of the handset.

HMD Global is holding a launch event on 24 February to launch the Nokia 9 PureView. The handset was initially planned for a launch last year, but was delayed due to the complex penta-camera system.

Join HWZ's Telegram channel here and catch all the latest tech news!
Our articles may contain affiliate links. If you buy through these links, we may earn a small commission.
Previous Story
Job listing suggests Google is looking at making a Pixel Watch
Next Story
Fitbit launches two fitness trackers for employee health plans