Pre-orders for the Stadia version of Cyberpunk 2077 have begun

Pre-orders for the Stadia version of Cyberpunk 2077 have begun 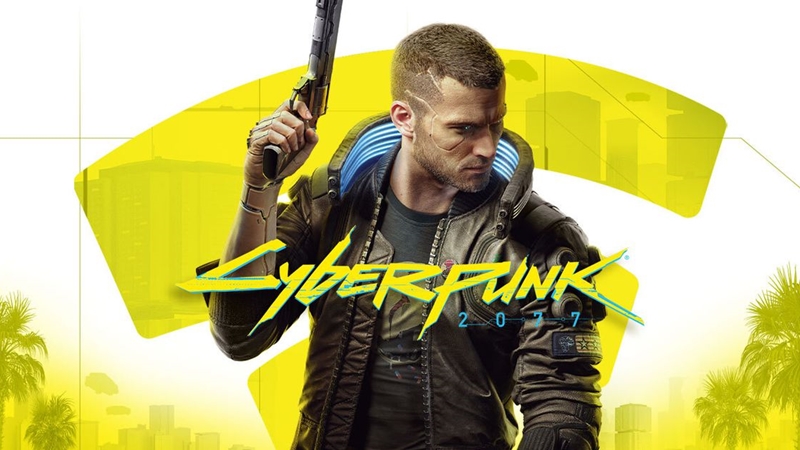 You should know the drill by now - we've got Keanu Reeves as Johnny Silverhand, a sci-fi dystopia with a melting pot of cultures, CD Projekt RED and even an anime series. All of those things join up with one common denominator - Cyberpunk 2077.

As one of the year's biggest and most hotly-awaited titles, CP2077 certainly has a lot to live up to when it releases during the holiday season, and now, we finally have a date for when Google Stadia users can join in on the action. Based on a recent press release from the folks at CD Projekt, the Stadia version of the game has already been made available for pre-order via the Stadia Store, and it will be playable a month from now on Nov 19, several hours after the game releases for the other platforms. Spoiler: Google Stadia isn't coming to this part of our world any time soon. 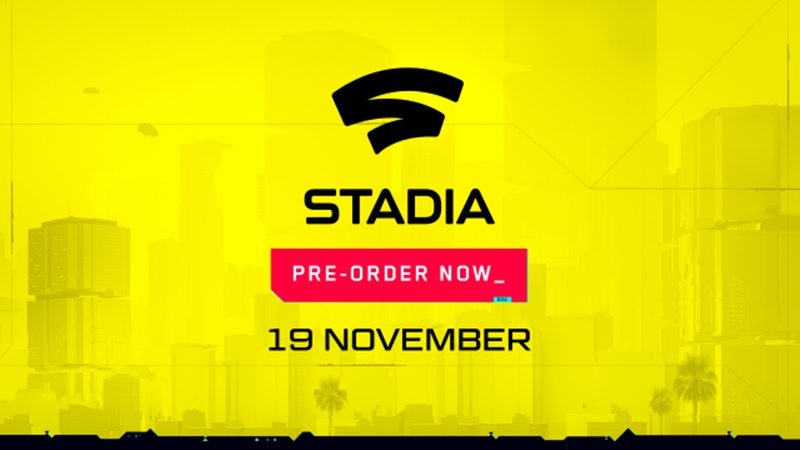 Of course, having a pre-order window means there are pre-order goodies too, and Stadia users who do so will snag themselves not one but an entire set of CP2077-related goodies. Currently, the bundle includes a copy of the game’s original score, art booklet, the original Cyberpunk 2020 sourcebook, Cyberpunk 2077: Your Voice comic book, and last but not least, a bunch of snazzy wallpapers for desktop and mobile.

However, CD Projekt had more to share than just these. Apart from news regarding the Stadia pre-order window and bonuses, the studio has also announced that a futuristic version of the iconic Porsche 911 Turbo car (one of my personal favourites, no less!) has been successfully implemented into the game, and yes - it will be fully drivable.