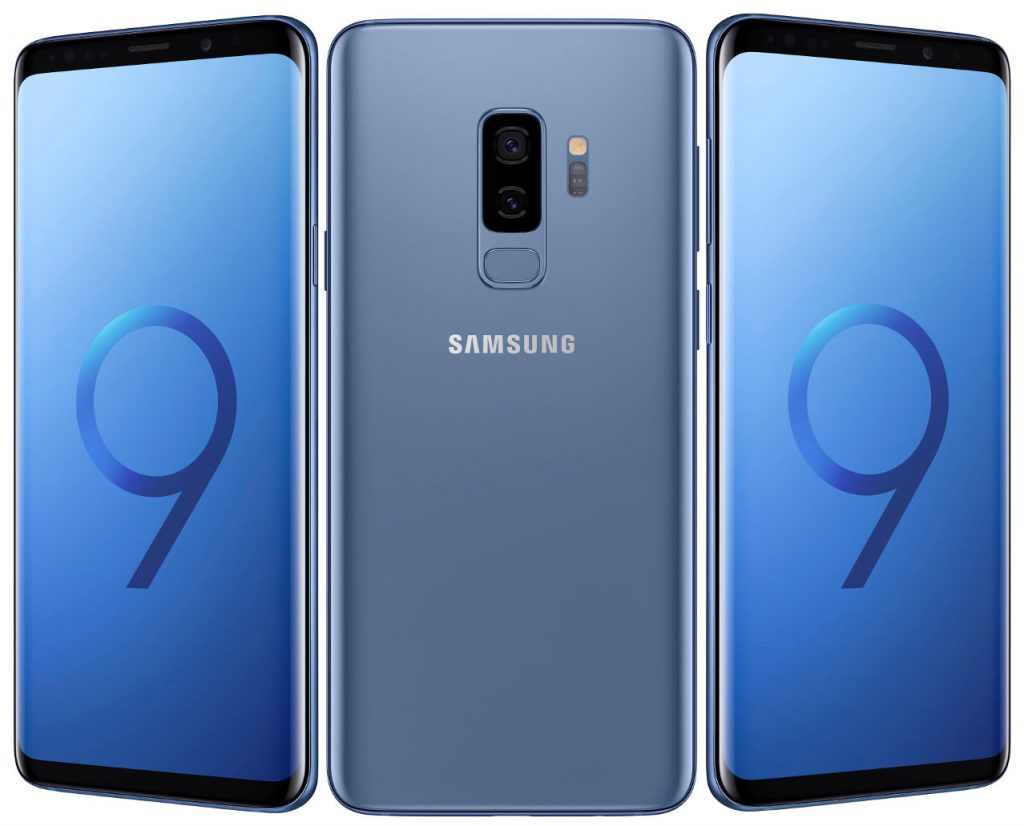 The Galaxy S9 might not be doing as well as the company has expected.

Industry sources told Yonhap News Agency that the pre-orders for the Galaxy S9 are about the same or slightly lower than the Galaxy S8. Sources from the Korean telcos reportedly said that customers are "less enthusiastic" about the Galaxy S9.

"Customers may be finding the Galaxy S9 not much different from other smartphones," an insider from a local mobile carrier said. "The popularity and customers' interest are not as high compared to the previous model."

The Galaxy S9 and S9+ handsets were unveiled on 26 February and they quickly garnered positive reviews from DisplayMate and DxOMark. The Galaxy S9 models are rated to have the best display and camera in any smartphone today.

Join HWZ's Telegram channel here and catch all the latest tech news!
Our articles may contain affiliate links. If you buy through these links, we may earn a small commission.
Previous Story
Windows 10 S to become a "mode" in Windows 10 soon
Next Story
ASUS’ ProArt PA32UC is a 4K HDR monitor for creative professionals