The PowerBeats Pro has an IPX4 water resistance rating

The PowerBeats Pro has an IPX4 water resistance rating 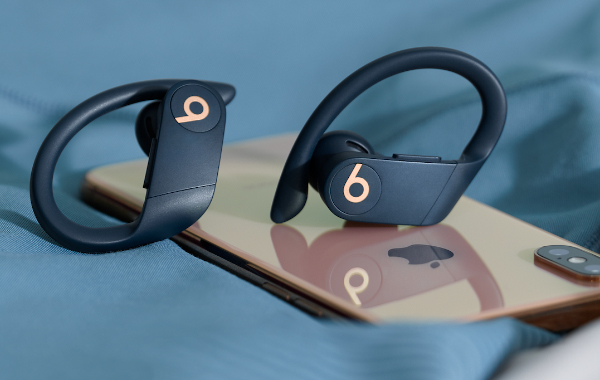 When the Powerbeats Pro was first announced, Apple would only say that the headphones were "built for performance with a reinforced design for sweat and water resistance."

It sounds nice but it's also extremely vague, and many readers were left scratching their heads and asking, "Just how water-resistant is it?" After all, the PowerBeats Pro isn't exactly cheap and disposable.

As it turns, the PowerBeats Pro has an IPX4 water protection rating. This was confirmed in marketing fliers sent out to reviews.

So what is an IPX4 rating? It basically means that it is resistant to water splashes from any direction.

Again, this is quite vague, but it is generally accepted to mean that water splashes (including rain) should be fine. This should also mean that sweat won't pose a problem either.

Just don't submerge the headphones in water or rinse it under water to wash them.

That said, the only way to be sure is to hold off and wait for the early adopters to share their experience.

The PowerBeats Pro will be available in Singapore sometime this month and it is priced at S$328.

Join HWZ's Telegram channel here and catch all the latest tech news!
Our articles may contain affiliate links. If you buy through these links, we may earn a small commission.
Previous Story
Intel will set up three Project Athena Open Labs to develop next generation laptops for 2020
Next Story
Renders and 360-degree video provide first looks at iPhone XR 2019