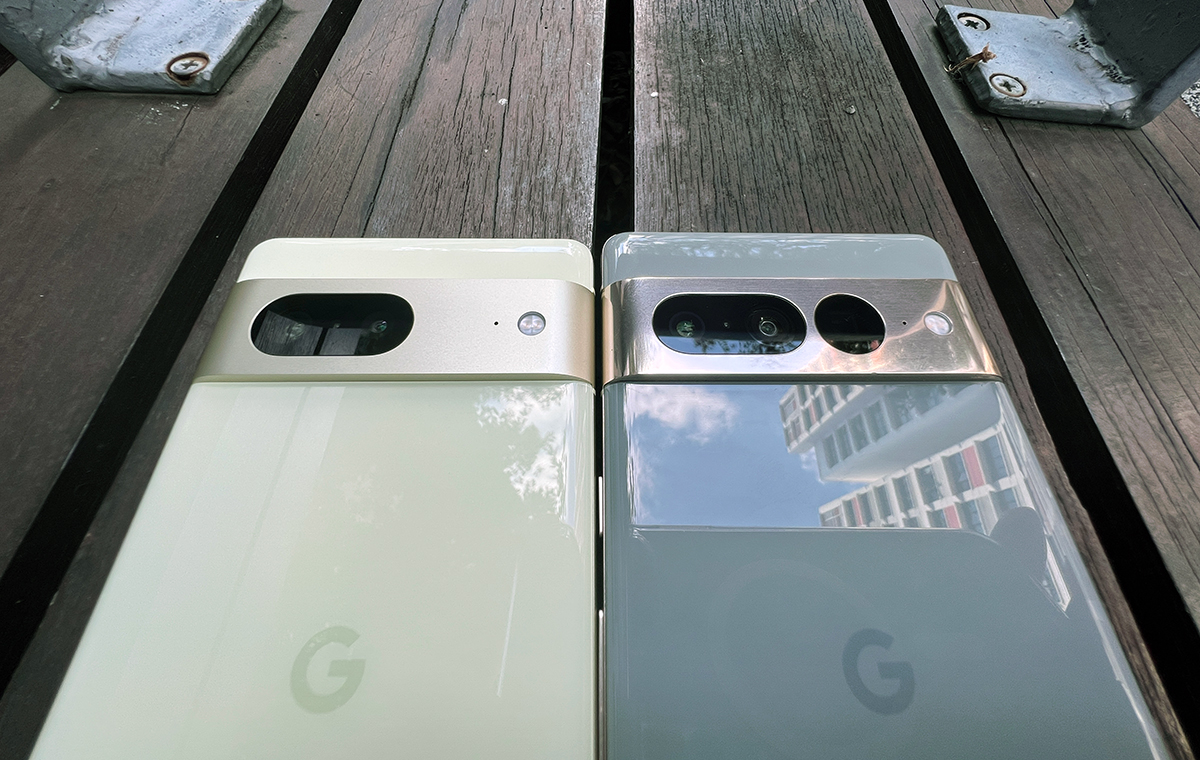 According to Wojciechowski, sources say the Google Pixel 7a could sport a 90Hz 1080p display. If this is true, it would be the highest refresh rate on any Pixel A series model.

Other rumoured specs of the Google Pixel 7a include the IMX787 primary camera sensor, IMX712 ultra-wide sensor, and 5W wireless charging.

Considering the Google Pixel 6a went on sale in Singapore on 21 July and the Pixel 7/Pixel 7 Pro hit retail shelves last month, it could take some time for the Pixel 7a to debut and be available locally.

Join HWZ's Telegram channel here and catch all the latest tech news!
Our articles may contain affiliate links. If you buy through these links, we may earn a small commission.
Previous Story
Avita notebooks to get security boost with Jasmy joint venture
Next Story
Omdia expects display demand to rebound in 2023