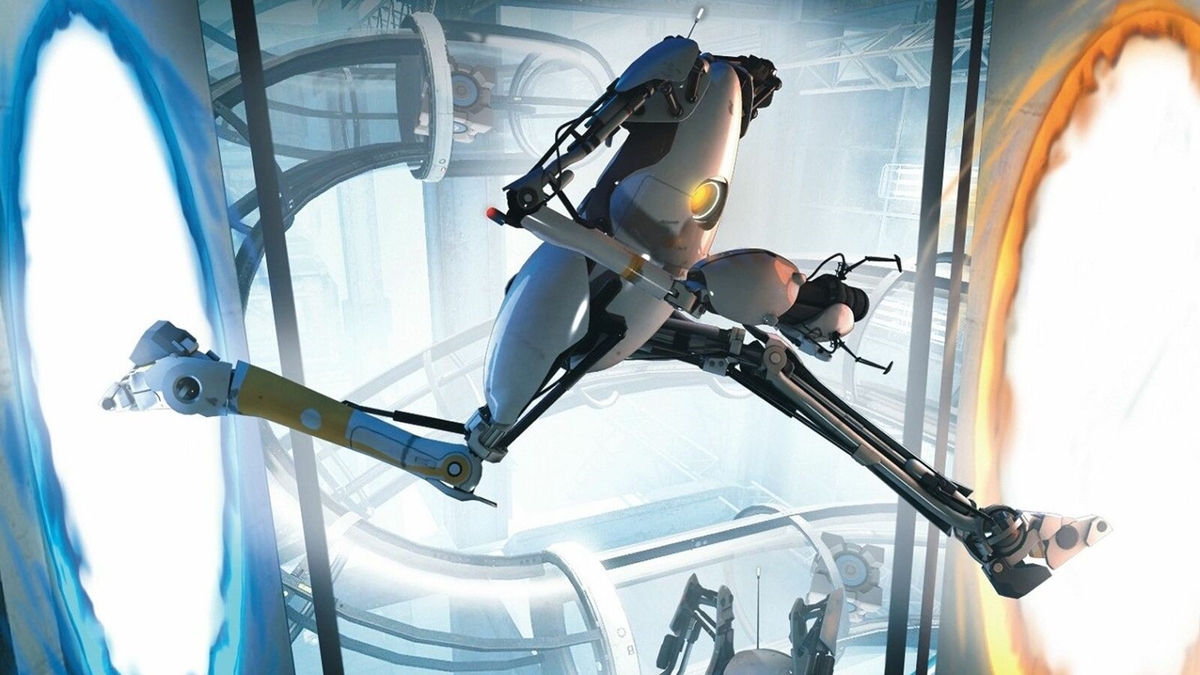 As far as puzzlers go, the duo of Portal games arguably remains one of the most iconic to ever grace our screens. Almost every gamer has heard of them in some shape or fashion, and even if you haven't personally played them, you've probably come across the myriad of memes on the Internet lamenting the fact that the cake is a lie.

As of 2022, it has been close to twelve years since the second entry, Portal 2 was released, and much like the eternal gamers' inside joke that is Half-Life 3, many folks have actually given up hope of developer Valve ever churning out a third instalment. Indeed, between Half-Life, Portal, and Team Fortress, Valve seems to have a fervent and unexplained hatred for the number three, but what's interesting is that players are not actually the only ones asking for sequels.

Apparently, in the wake of Aperture Desk Job's release on the Steam Deck, former Portal writer and Valve alumnus Erik Wolpaw has petitioned Valve to give the community what it wants and throw out a third Portal game. He made the statement towards the end of a recent interview on the Kiwi Talkz podcast, where he described his experiences working on Portal, Portal 2 and some other Valve titles, including the relatively recent VR hit Half-Life: Alyx.

"We are reaching the point where -  it's crazy to think – [we're ] literally going to be too old to work on Portal 3. So we should just do it.". Among other things, he also talks about how the positive reception for Desk Job confirms the community's interest in the Portal concept, and adds a slightly humourous edge by telling people that they should petition for Portal 3 if they liked playing Desk Job. As noted, he ends off by saying, "We gotta start Portal 3. That's my message to... whoever.".

Personally, I think a "modern" Portal game would fit in nicely. Half-Life 3 might already be relegated to the meme pile as far as sequels are concerned, but the Portal concept is one that I find quite evergreen by virtue of its simplicity and near-boundless potential as a puzzler. Sure, it might take a while for younger gamers to warm up to this otherwise old series, but it'll definitely make a lot of people very happy, and when gamers are happy, developers are happy, and the dollars will start rolling in by themselves too. In fact, it's one of those cases where, for lack of a better description, Valve can have their cake and eat it too.

Join HWZ's Telegram channel here and catch all the latest tech news!
Our articles may contain affiliate links. If you buy through these links, we may earn a small commission.
Previous Story
Samsung to release Galaxy Z Flip3 Pokemon Edition in Korea
Next Story
Jason Momoa might be starring in the long-delayed Minecraft movie