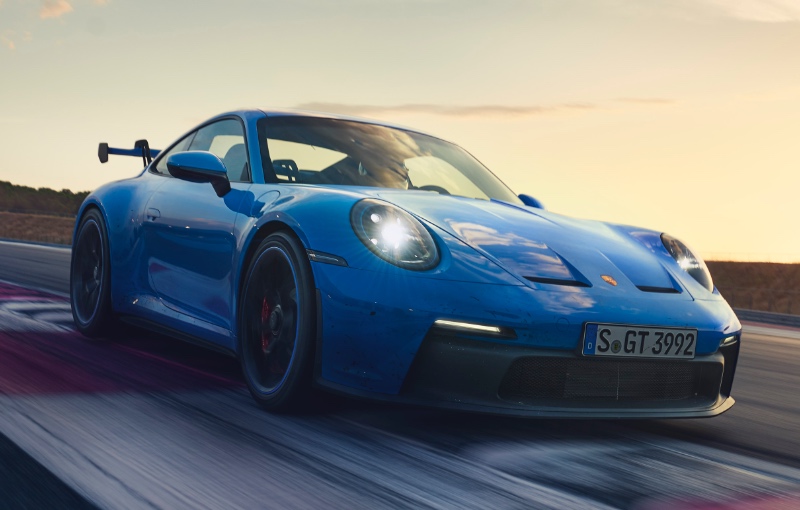 For driving enthusiasts and purists, the Porsche 911 GT3 has long been the embodiment of driving ecstasy. And now, there's a new version.

Porsche has just unveiled the latest 992 generation 911 GT3 and it is delightfully old-school.

Porsche has wisely decided to keep things traditional and give enthusiasts what they want from a modern Porsche: namely a high-revving naturally-aspirated motor – free from turbos and electric motors – and a manual transmission.

For purists, the big news here is the new 911 GT3 can be equipped with a six-speed manual gearbox. For lazier drivers, a PDK option exists. 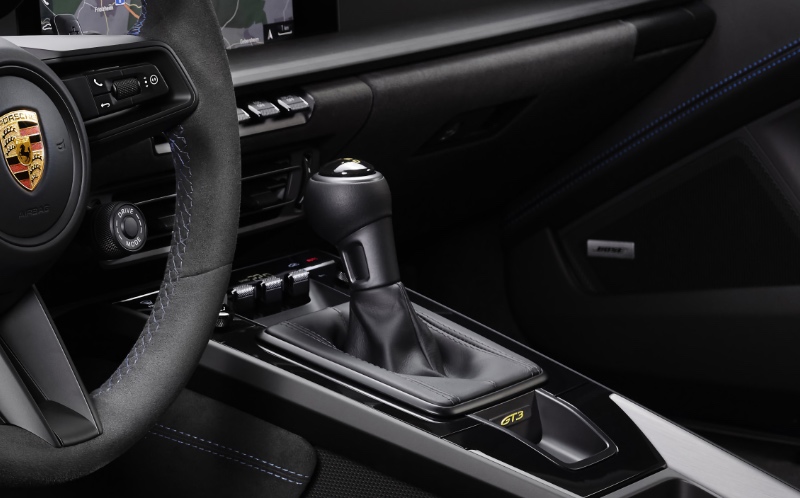 To keep weight down, the body features extensive use of carbon-fibre-reinforced plastic. It tips the scales at just a tad over 1,400kg, which makes it nearly 100kg lighter than a base 911.

The combination of power and weight means 0-100km/h is dealt with in just 3.4 seconds. Top speed, even with that massive adjustable wing, is 320km/h.

But as petrolheads know, the 911 GT3 isn't a car designed for straight-line performance. Porsche claims a Nürburgring lap time of just 6mins and 59.927 seconds. That's a whopping 13 seconds faster than the last-generation 911 GT3 and just two seconds slower than a 918 Spyder. 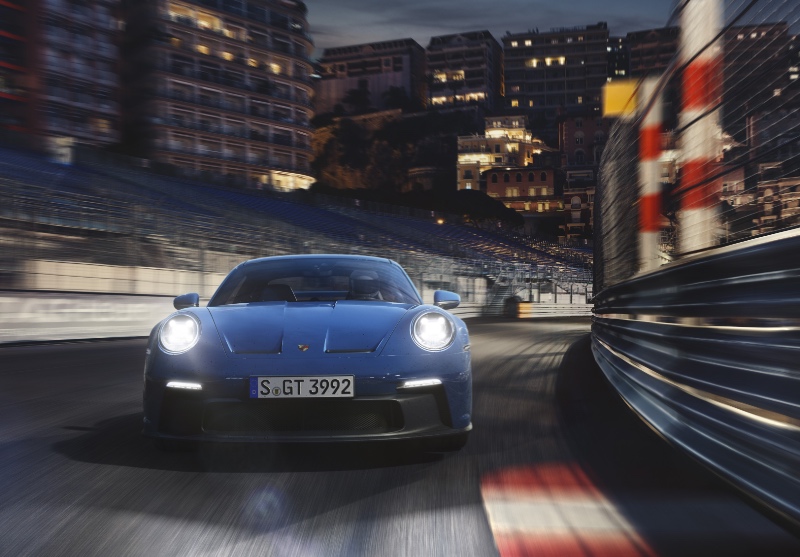 For folks who are less concerned about track performance, Porsche GT boss Andreas Preuninger has said that a more discreet-looking Touring version is in the works and will be unveiled later this year.

The new Porsche 911 GT3 will go on sale in Singapore at the end of this year. Prices will start at S$724,888. This price excludes COE but includes a 5-year free maintenance and warranty package, registration and additional registration fee (ARF), 12-months road tax, vehicular emission scheme (VES) fee/rebate, and GST.

Join HWZ's Telegram channel here and catch all the latest tech news!
Our articles may contain affiliate links. If you buy through these links, we may earn a small commission.
Previous Story
Netflix's DOTA: Dragon's Blood anime series will drop on 25 March
Next Story
Carl Pei's Nothing company now owns Essential