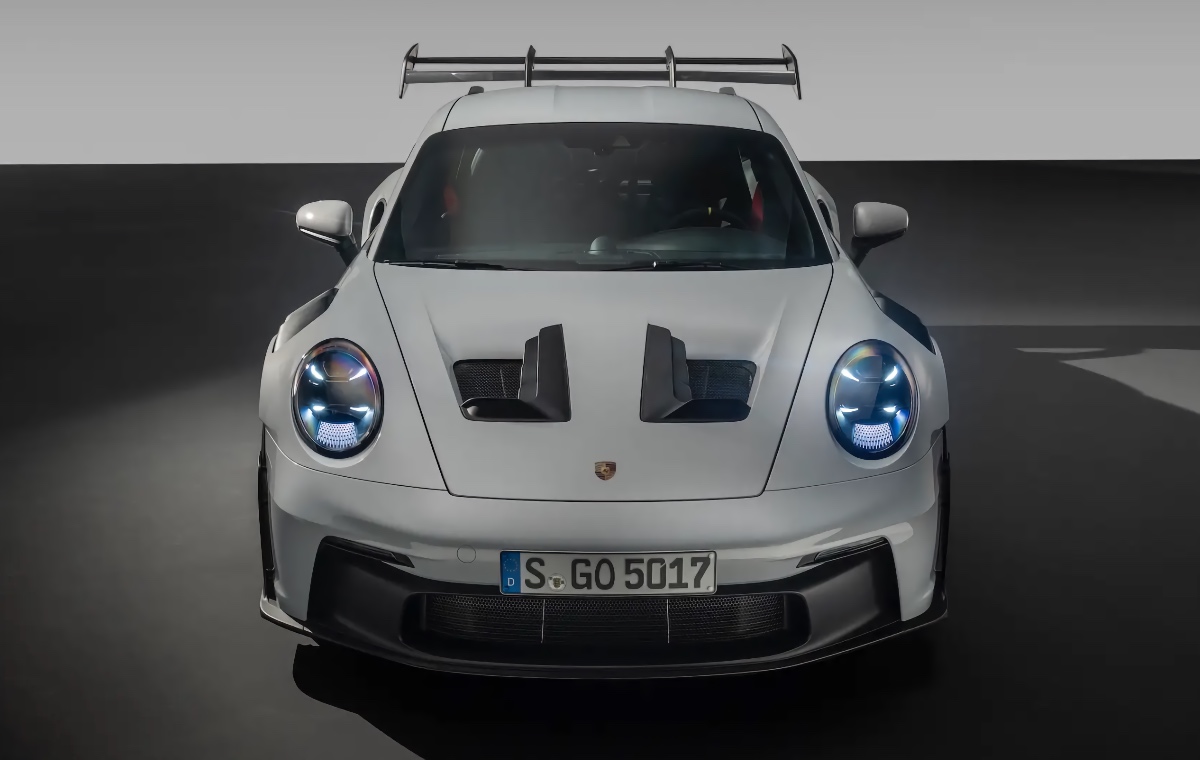 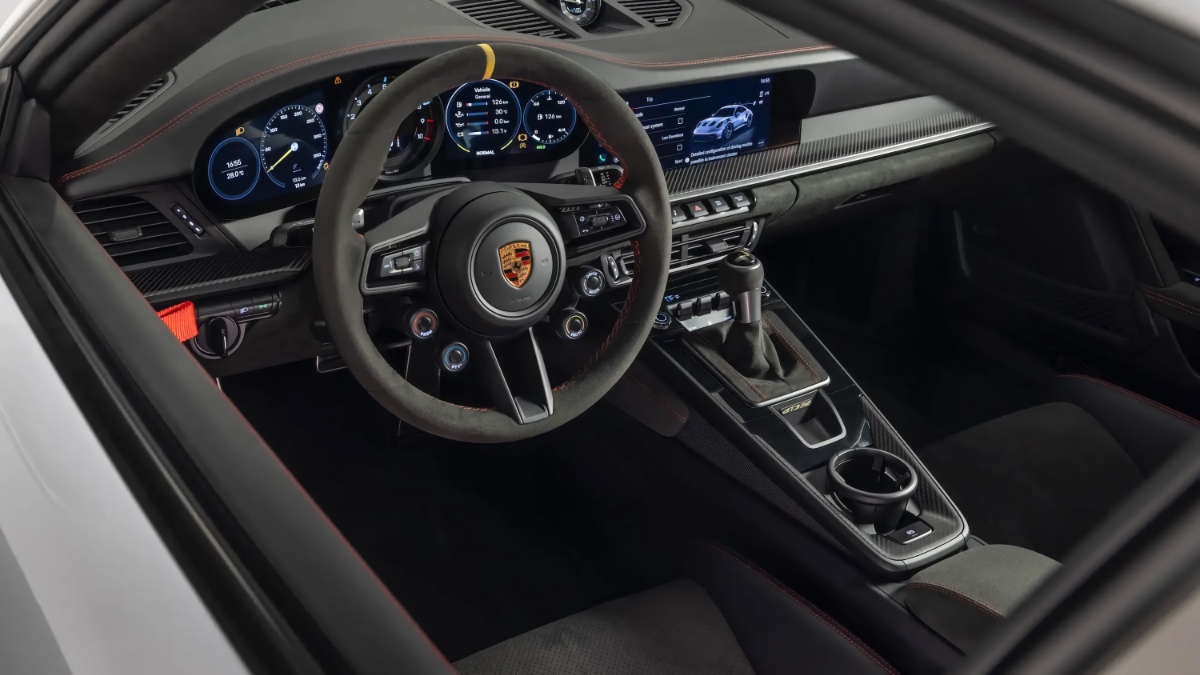 The motor is a 4-litre flat-six and it has individual throttle bodies and new camshafts that allow it to produce 517hp. Mated to a 7-speed PDK gearbox (no manual option, sadly), the new GT3 RS can get from 0 to 100km/h in just 3.2 seconds and 0 to 200km/h in just 10.6 seconds. The top speed, should you have a runway at your disposal, is 296km/h.

It's no slouch, but there are many faster cars in a straight line. Where the GT3 RS excels is in the twisties. Porsche claims the new car has twice as much downforce as the last GT3 RS and three times the downforce as the current GT3. 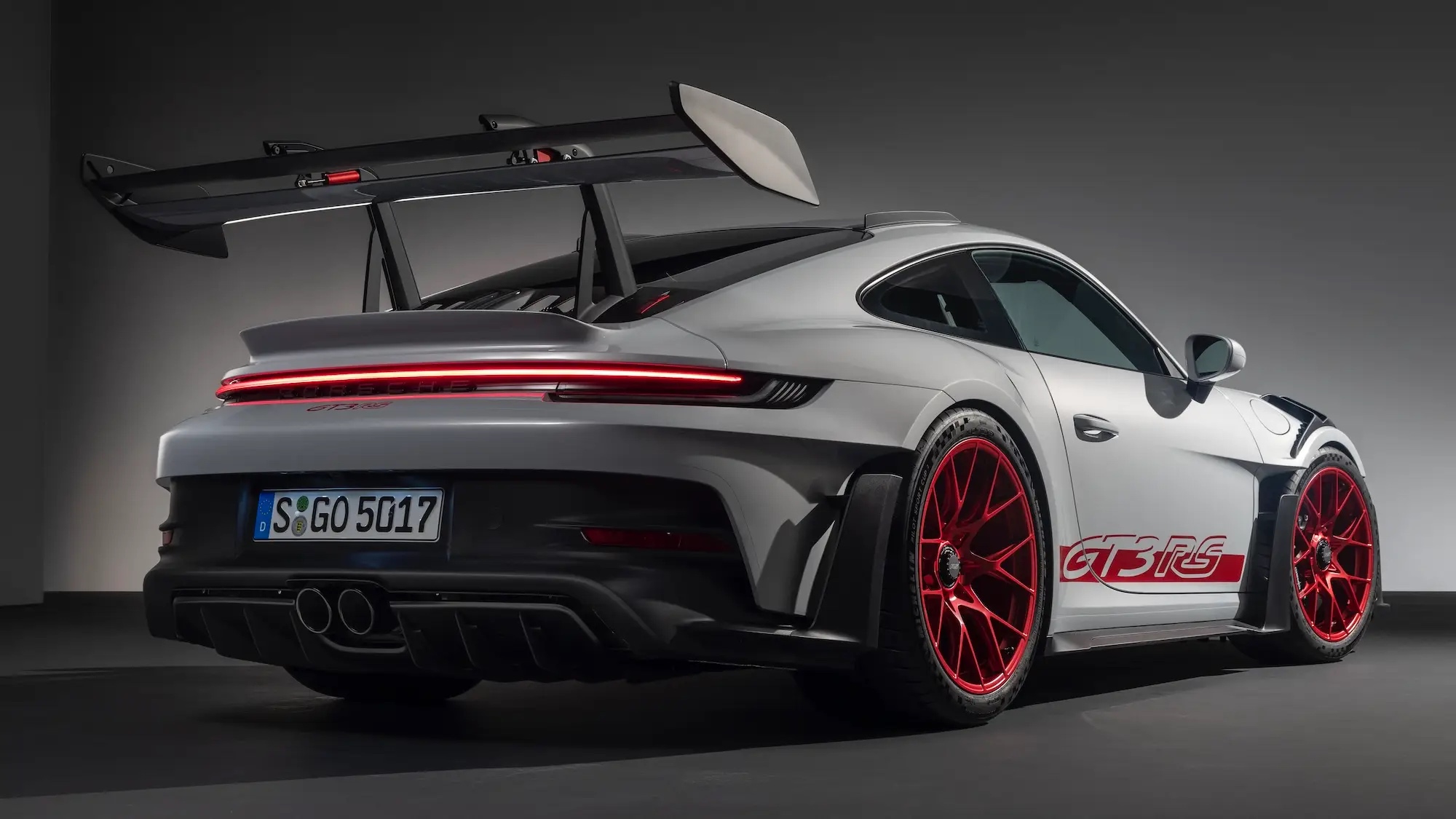 The new GT3 RS even has an F1-style drag reduction system which adjusts the wing to a lower drag position to achieve greater straight-line performance. And under heavy braking, the rear wing can flip upwards to act as an air brake. 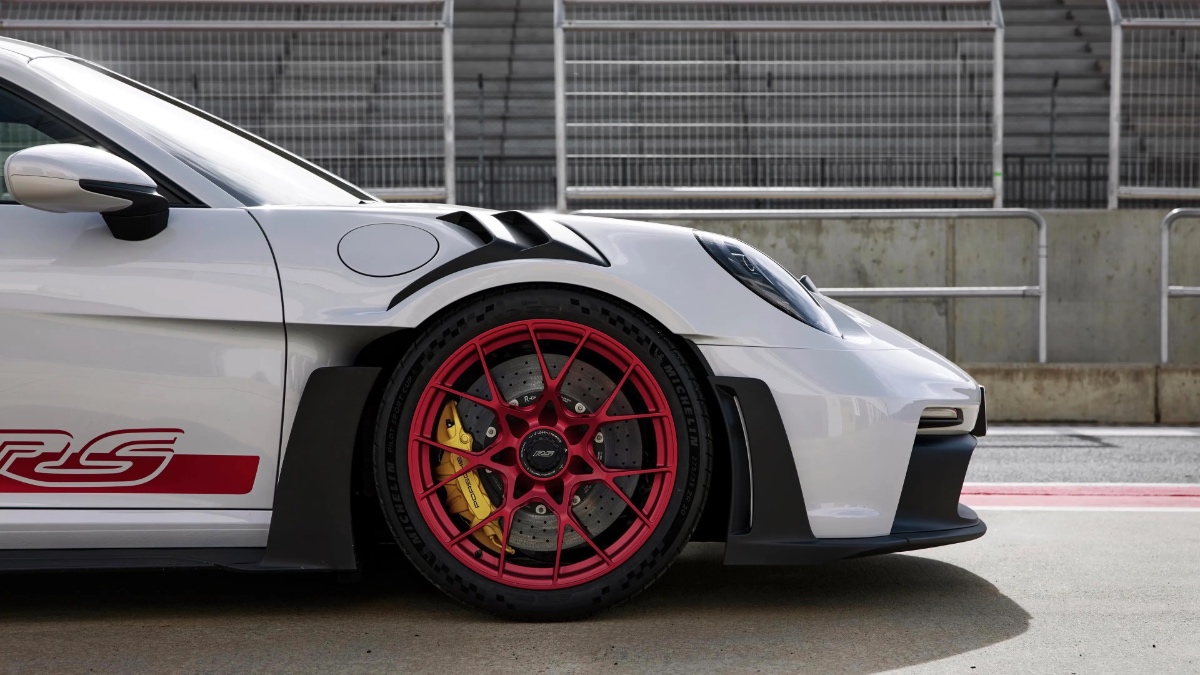 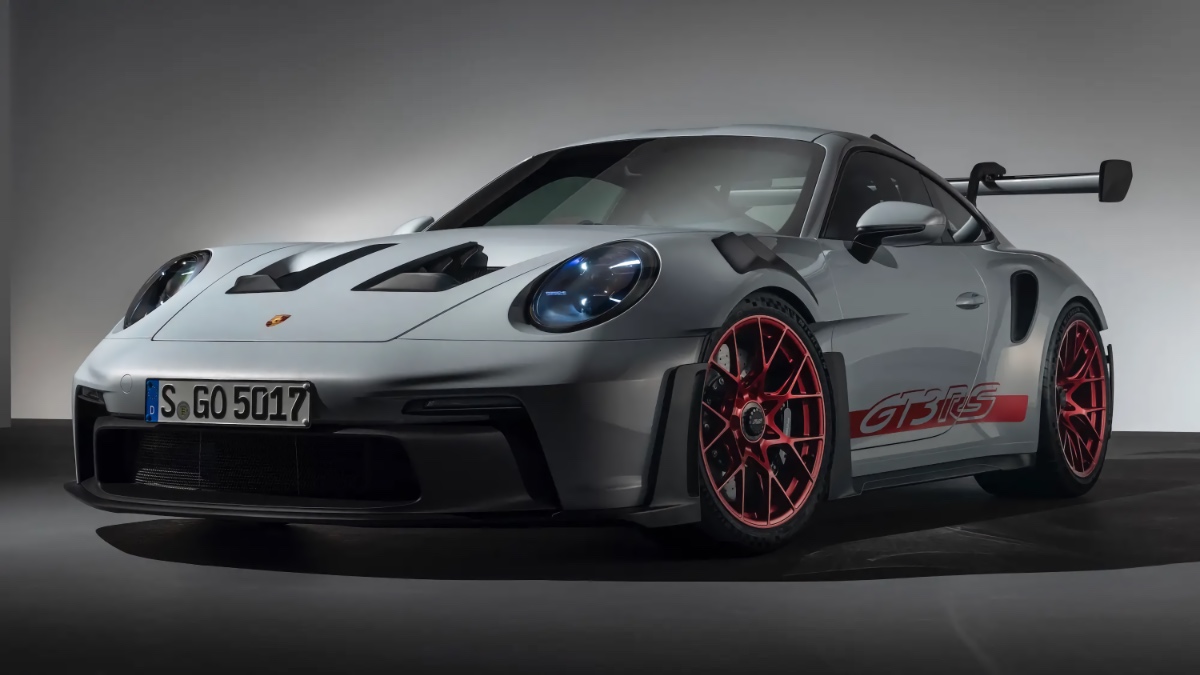 Deliveries will start in spring 2023 and prices will start at S$974,488 (without COE). Once you factor in COE and the various extras that the lucky owners will invariably want, this car will easily cost well over a million dollars.

Join HWZ's Telegram channel here and catch all the latest tech news!
Our articles may contain affiliate links. If you buy through these links, we may earn a small commission.
Previous Story
Nintendo intends to keep Switch prices stable despite the rise in manufacturing costs
Next Story
FCC filing reveals some specs of the upcoming Google Nest router