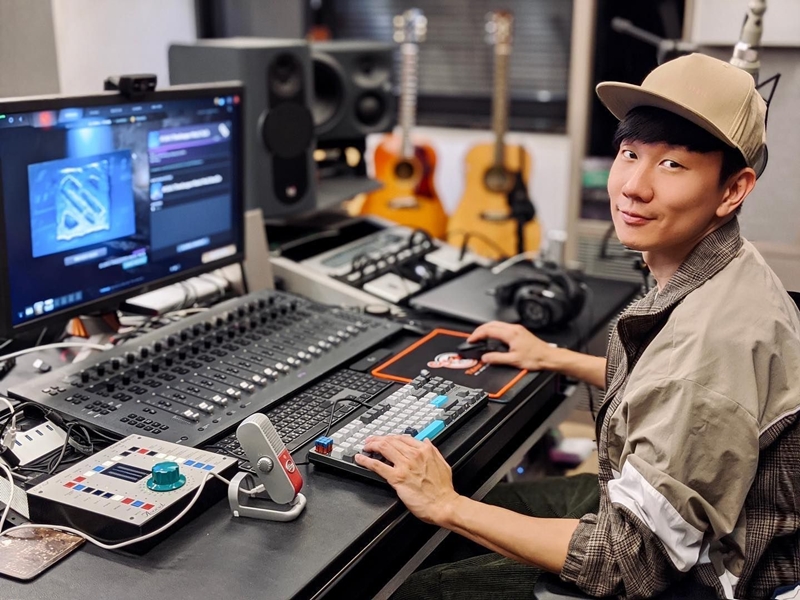 While most people might know singer JJ Lin for belting out Mandopop ballads and tunes, they might have missed the note that he's started to dabble in competitive esports. To be more specific, he's already made big strides in this regard, having not only founded an esports organisation called Team SMG in 2017 alongside former Dota 2 player and coach Kenchi Yap, but also acquired the Malaysian Mobile Legends team Makan Cendol earlier in February.

Today, the organisation announced its newest competitive team, one they will be fielding for Riot Games' budding tactical shooter Valorant. While the game itself certainly holds a lot of promise if Riot plays their cards right, it can be quite unforgiving for those who are new to the genre. Nevertheless, Lin has done his homework, and the seven-member, all-Singaporean team sports many members who have had extensive competitive experience playing Valve's Counter Strike: Global Offensive. 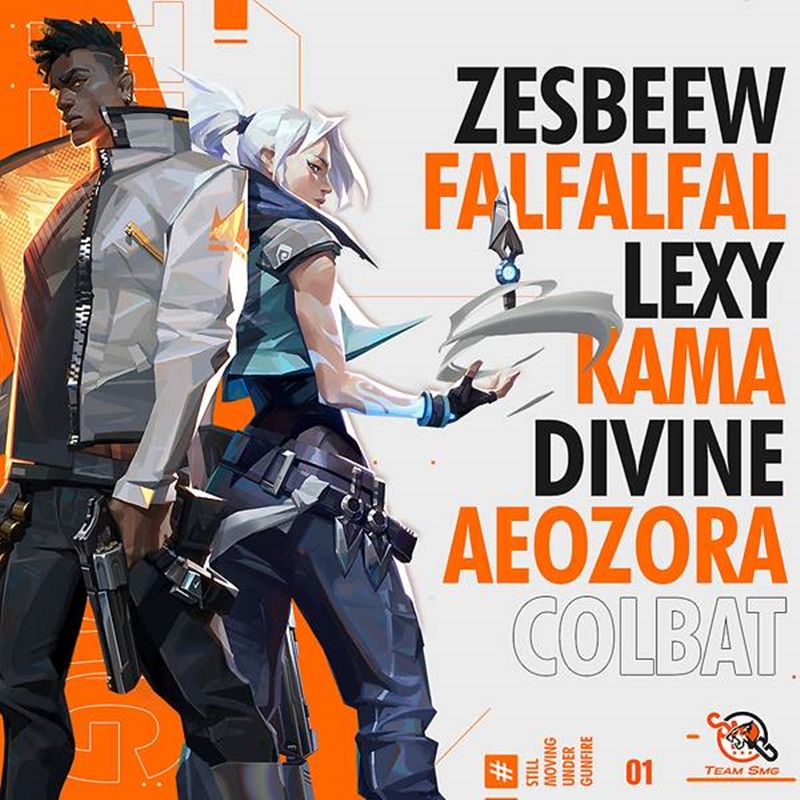 When asked for comment, Lin noted that this was a "milestone in his esports journey" and that he would carry on striving "to nurture home-grown talent in this burgeoning esports scene". After all, Southeast Asia is one of, if not the biggest hubs for esports in the world, and getting out little red dot to shine on such a stage would be absolutely fantastic.

Anyway, if you'd like to catch them in action, the team will be making its debut on July 27 at the Rise of Legion: Valorant July 2020 tournament, duking it out against other teams from Southeast Asia. Accordingly, we'd like to wish them all the best in the arena - strike hard, and strike true!

Previous Story
Garmin expands outdoor smartwatch range with solar-powered variants of Instinct, Fenix 6, and Fenix 6S
Next Story
The Xbox 20/20 event on July 23 is all about the games