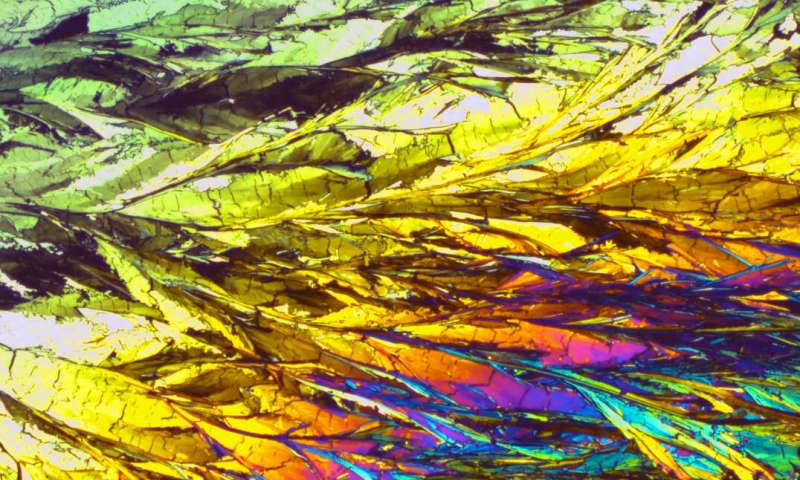 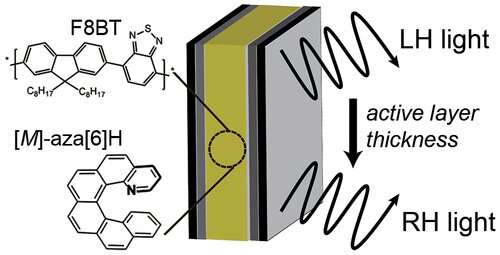 According to a report by Phys.org, the researchers changed the chemical composition of the OLED and enable it to emit polarized light, i.e., photons that vibrate in a certain plane only. This will allow light, from the new OLED, to bypass the mandatory anti-glare filter.

The anti-glare filter is present in screens of modern devices that have OLED displays. This is because the filter will enable those displays to be viewed under bright lights and outdoors. However, the filter also has the unwanted effect of “trapping” up to half the light generated by each OLED pixel.

According to the research team, this unwanted effect actually halves the energy efficiency of the OLED. Their new OLED can bypass the anti-glare filter and enable manufacturers to create new displays based on this OLED. This may possibly result in displays that are more energy efficient. Devices that make use of such displays will have better battery lifespans.

This new OLED can possibly be implemented in a wide range of devices from TVs to smartphones. Its implementation can possibly be extended to the “storage, transmission and encryption of information and so could be useful in computing and the data revolution.”

The researchers of the new OLED are based in Imperial College, London, United Kingdom. They comprise Dr. Jess Wade, Li Wan, Professor Matthew Fuchter and Professor Alasdair Campbell. The team has published its findings in ACS Nano scientific journal.