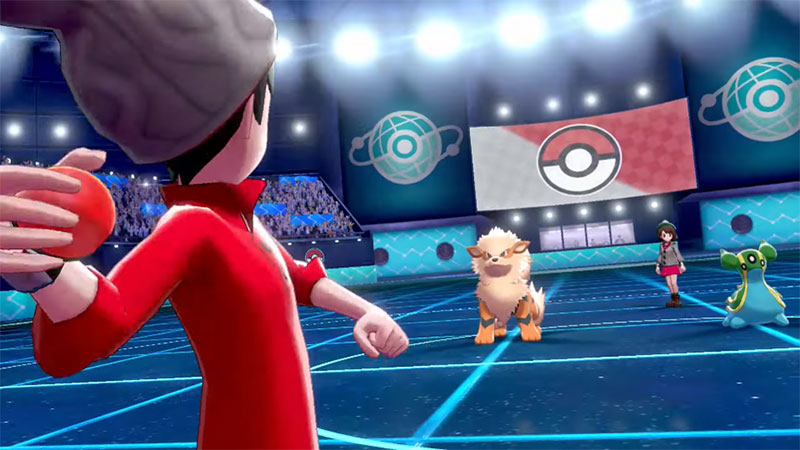 Pokémon Sword and Shield has generated a good amount of anger, disappointment, and excitement over the past months. As the latest addition to the beloved Pokémon series, people have had high expectations, only to have them sharply tempered by questionable decisions on the part of the game's creators.

Despite generally positive reviews from critics – the game has an 81 on Metacritic right now – some fans are apparently so angry that they're petitioning the White House to stop sales of the game. Yes, they're asking no less than President Trump to put an end to sales in order to "wake up Game Freak".

Here's a choice excerpt from the petition:

President Trump and Congress, the newest Pokemon games by Game Freak and Nintendo are negatively impacting the market with questionable decisions. We believe if the sales of the games were to stop, it will wake up Game Freak and we'll get quality back. This will set a bad standard in the markets if these were to get sold. We, as both Pokemon fans but more importantly, American Citizens believe this is violating our Market rights and need something done about this.

People feel strongly about Pokémon, and there's even a list on Reddit with all the perceived problems with the game. For instance, the National Dex is missing from the game, which means that players won't be able to carry over most of their Pokémon from their previous games. Sword and Shield will only feature a limited selection of Pokémon, and only Pokémon from the Galar Pokédex can be transferred to Sword and Shield.

Some features were also dropped for seemingly no reason at all. Mega Evolutions and Z-moves are mostly gone, replaced with something called Dynamaxing. This basically turns your Pokémon into a bigger version of itself and enhances its stats and moves. Some Pokémon do still transform into a different form, but fans have criticised Dynamaxing as uninspired and lacking in creativity, with many preferring the old system over simply doing battle with giant Pokémon.

The petition was started by one "C.R.", and it'll need at least 100,000 signatures to get a response from the White House. It only has 193 signatories at the moment, so it seems like not many people are getting onboard with this madness.

Still, it's hilarious, and given how passionate people can be about this franchise, I actually wouldn't be surprised if it picked up a few more names.

This isn't even the first time someone has tried appealing to President Trump because they didn't like a game. After Diablo Immortal was announced at BlizzCon last year, someone tweeted at Trump to "intervene on behalf of @Diablo fans worldwide", imploring him not to let Blizzard "get away with this".

Previous Story
Motorola Razr is back as a foldable Android phone!
Next Story
Netflix has already renewed The Witcher for a second season