Pokemon Scarlet and Pokemon Violet have been announced

Pokemon Scarlet and Pokemon Violet have been announced 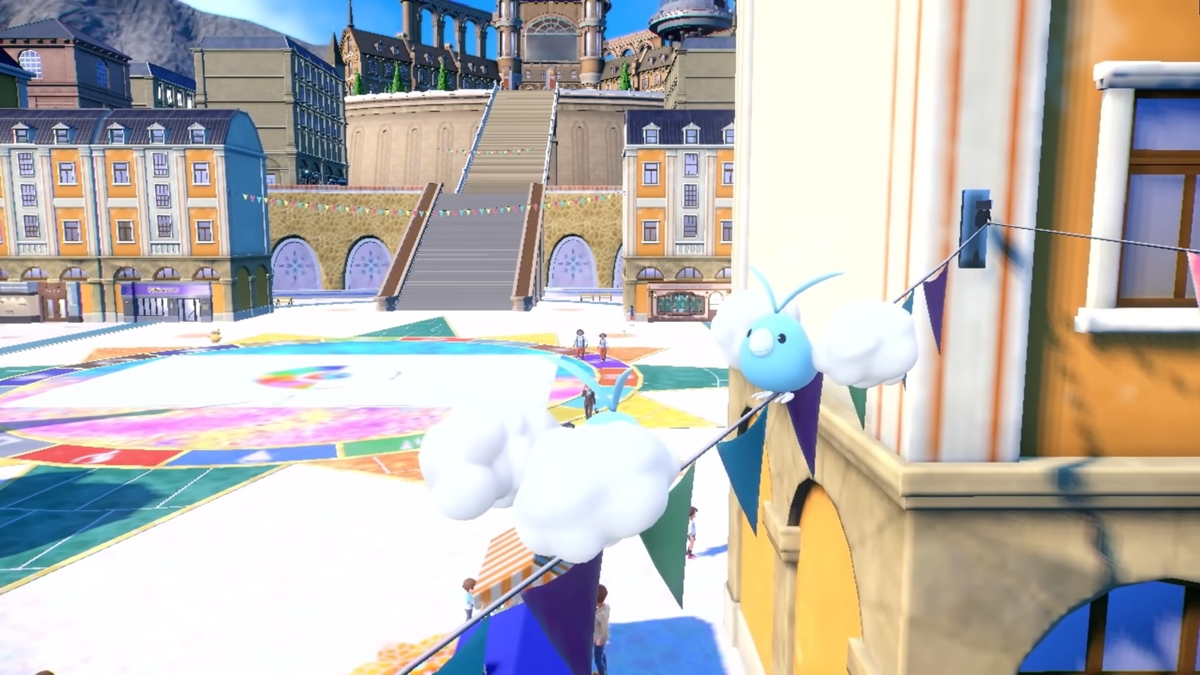 As revealed on yesterday's Pokemon Direct stream, the ninth generation of Pokemon games - namely Pokemon Scarlet and Pokemon Violet - is here, and that can only mean one thing. Indeed, another region's worth of hard-to-remember names is going to be added to the National Pokedex.

But that's a bridge we can cross when we actually get to it. Scheduled for release on the Nintendo Switch in late 2022, the new duo of titles are currently being worked on by franchise veterans Game Freak, so it's probably a given that the sprites and animations will look something like what we currently have in Pokemon Legends: Arceus. 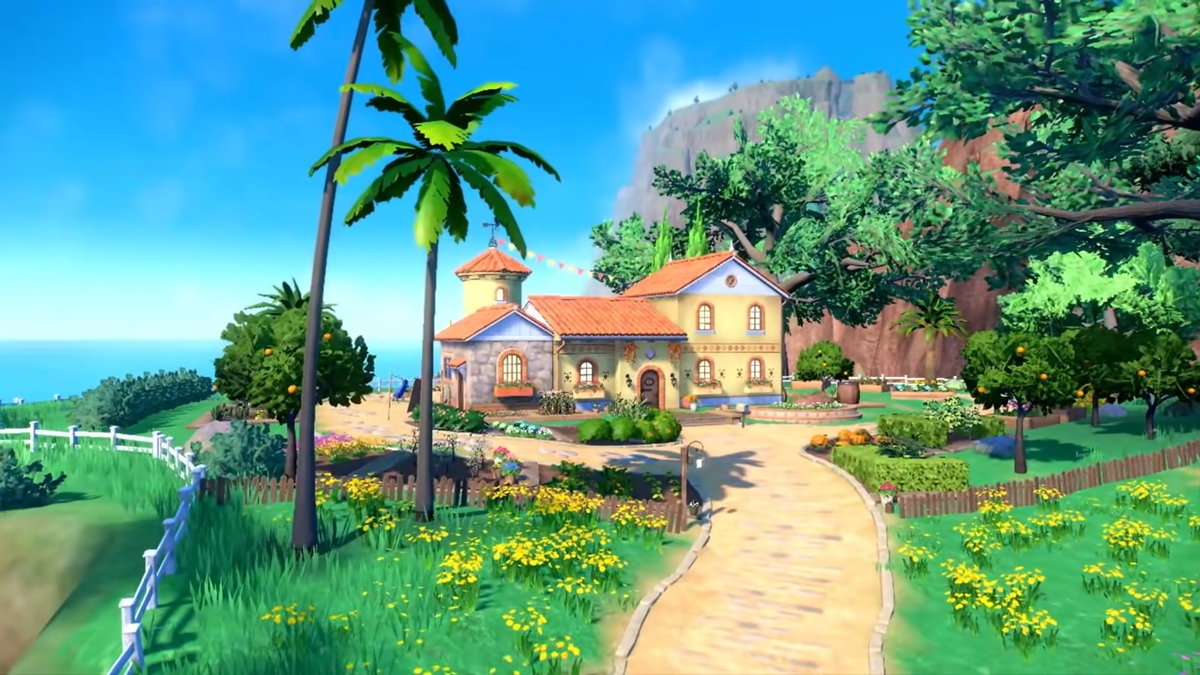 Additionally, much like their "regional predecessors" in Galar and Alola, which were primarily inspired by the United Kingdom and Hawaii respectively, this new (and yet-unnamed) region in Pokemon Scarlet and Violet will also take much of its inspiration from a real-world location.

This time, said location appears to be Spain, as you might have already inferred from the announcement trailer above. The sunny marketplaces, villa-style designs, and festival-like aesthetics are a refreshing change from the predominantly urbanised facades of the Galar region, though what's probably more exciting are the trio of new starters: the Grass-type Sprigatito, the Fire-type Fuecoco, and the Water-type Quaxly. 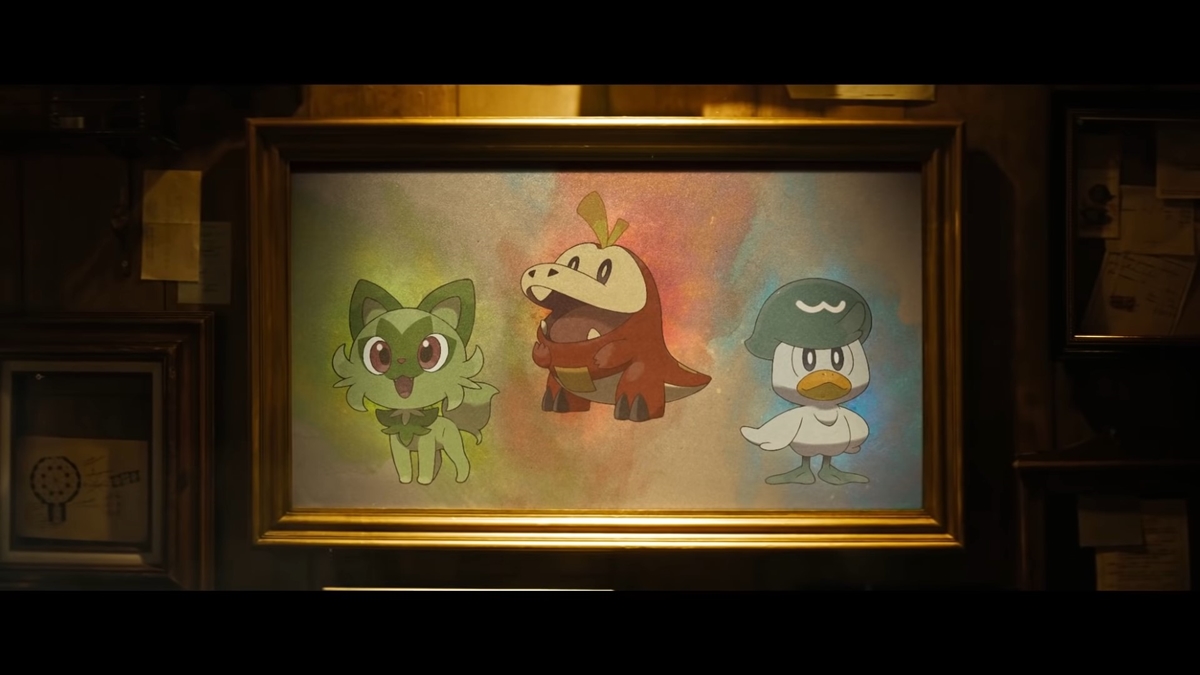 Apart from the new starters, we haven't come across any new species or regional forms of existing ones yet. At the moment, we only know species like Kantonian Meowth, Seviper, Swablu, and Drifloon will be featured in this new region, so if any of those (or their evolved forms) are your favourites, then it seems you've already hit the jackpot.

Personally, I'm more excited to see the final evolved forms of the starters, with one caveat - no more Fire/Fighting types, please. We've got more than enough of those lying around in the PC, and speaking of new forms, there's also a chance we might be getting a new Eeveelution here. Game Freak usually rolls out a new one every two to three generations, and the last one we got was Sylveon back in Pokemon X and Y. So, yes - it's about time.

Join HWZ's Telegram channel here and catch all the latest tech news!
Our articles may contain affiliate links. If you buy through these links, we may earn a small commission.
Previous Story
The Sound Joy is Huawei's new entry into the rugged Bluetooth speaker market
Next Story
Huawei new devices for its Smart Office label, includes an ultraportable notebook, tablets, and an AIO PC