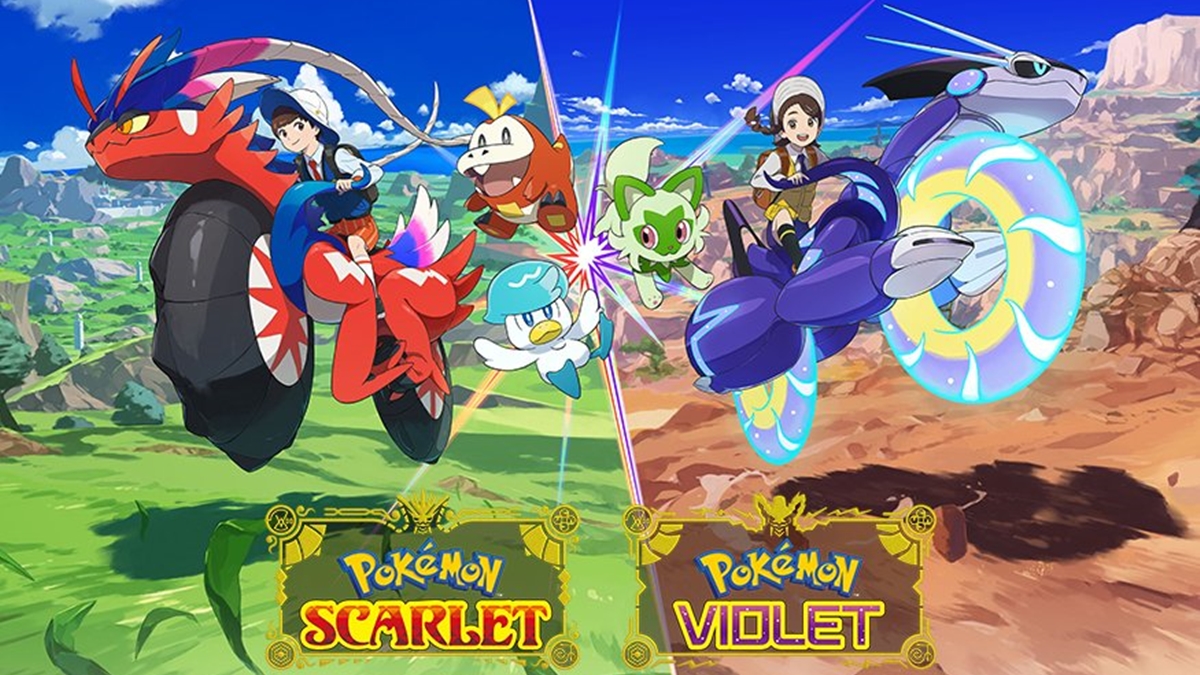 As a general rule, Pokemon Sword and Shield are largely considered by the community to be excellent, innovative entries to the franchise, though it goes without saying that they are not without their flaws too. Unfortunately, according to a rumor posted by prominent leaker Blaines (@realblaines) on Twitter, the duo's most controversial mechanic might actually see a return in Pokemon Scarlet and Violet.

To ease the suspense, we're talking about the EXP Share, a mechanic largely beloved by players for the better part of its lifetime. Not only does it help speed up the level grind for casual players, but it also plays a key role in competitive training, spreading out the Effort Values party members acquire from battles.

However, that universally positive opinion changed in the Gen 8 games as well as the subsequent Gen 4 remakes, where players lost the ability to toggle the EXP Share on and off as they used to in previous generations. Although most players welcomed this change quite readily or remained relatively indifferent (like myself), it enraged loads of players too, resulting in a pseudo-civil war of sorts within the community back then. 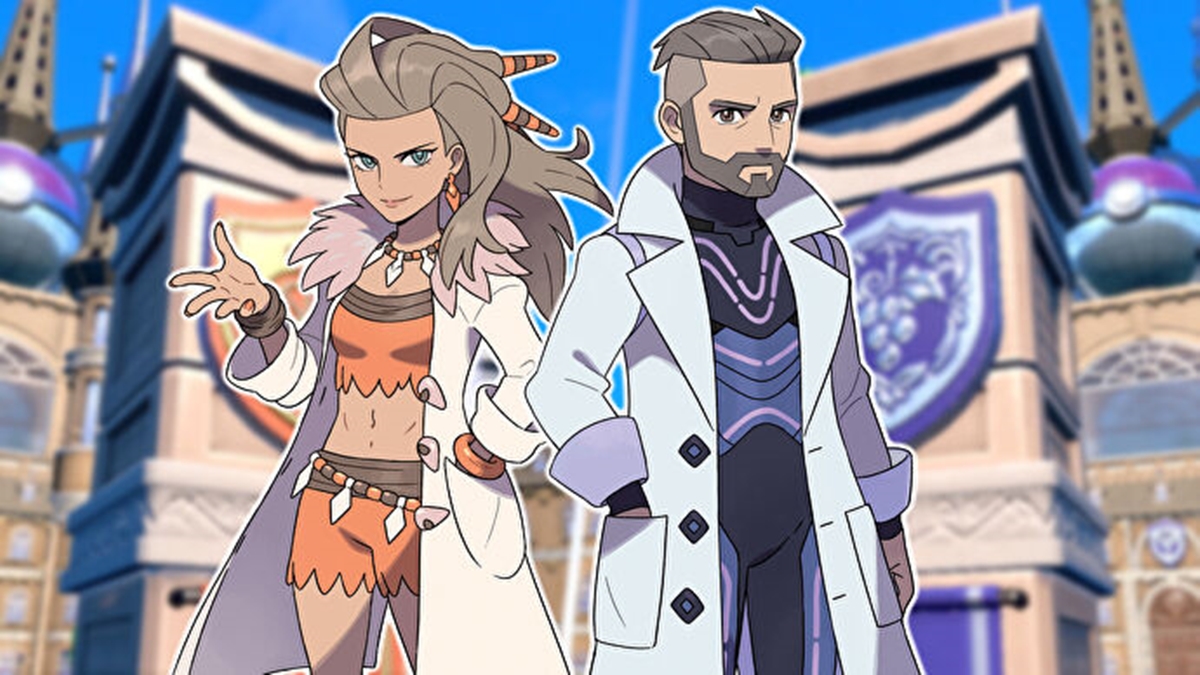 Accordingly, seeing this particular iteration return in the Gen 9 games might serve to re-ignite the conflict, though of course Blaines' rumour should fundamentally be taken with a pinch of salt. Another, more optimistic way of looking at it is that keeping the EXP Share as such might actually be better considering the "re-formatting" of Pokemon Scarlet and Violet in terms of gameplay progression. Of course, the emphasis here is on "might".

Notably, the upcoming games will now allow players to choose the order in which they tackle the region's eight Pokemon Gyms as opposed to the preset route you had to follow for previous ones. Current information also indicates that level-scaling will work a little differently in Gen 9, so with that in mind, all we can do is hope that Game Freak takes community feedback on the EXP Share into consideration when planning the latest iteration. Personally, I haven't really been disappointed by a mainline Pokemon game before, so here's hoping the developers will keep that streak going when Koraidon and Miraidon arrive later this year.

Pokemon Scarlet and Violet are scheduled for release on the Nintendo Switch on 18 Nov.

Join HWZ's Telegram channel here and catch all the latest tech news!
Our articles may contain affiliate links. If you buy through these links, we may earn a small commission.
Previous Story
ASUS's newest ZenBook S 13 OLED weighs just 1kg and features AMD's latest Ryzen 6000 series processor
Next Story
PRISM+ moves beyond displays with the launch of its smart air conditioner line-up *updated*