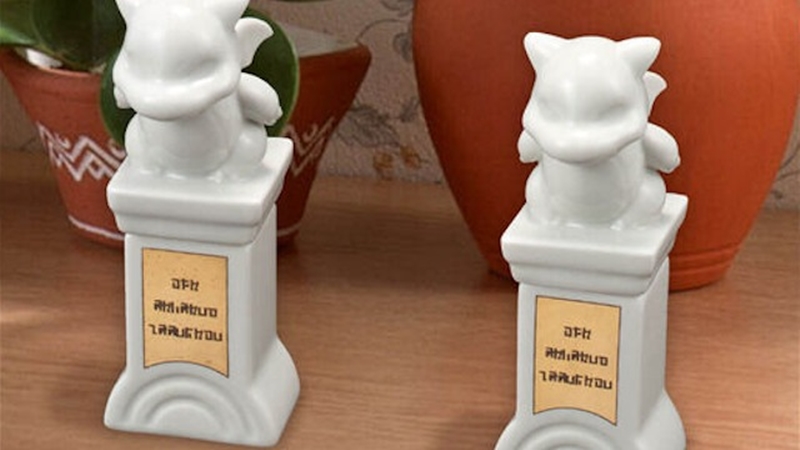 Pop quiz: what's the first thing you usually see when you waltz into an in-game Pokemon Gym, apart from the dude that's always cheering you on from the sidelines? Is it the Gym Leader? The trainers? Whitney's Miltank preparing to use Rollout?

As much as I would probably scream with you upon seeing that last one, it's actually those two grey statues that adorn the entrance of every Pokemon Gym. Yet, one of the eternal questions that should have popped into every player's mind at some point is: which Pokemon are those statues supposed to be based on? They don't exactly line up with any existing species in the National Pokedex, and the only other time you see them outside of the Gym is when a Pokemon uses Substitute.

Well, you'll have all the time to figure that out as two of those statues perch quietly on your dining table. Apparently, Premium Bandai has opened pre-orders for a set of salt and pepper shakers inspired by these iconic Pokemon Gym statues, and interested buyers are welcome to pick up a set from now till the window closes on 4 Oct. 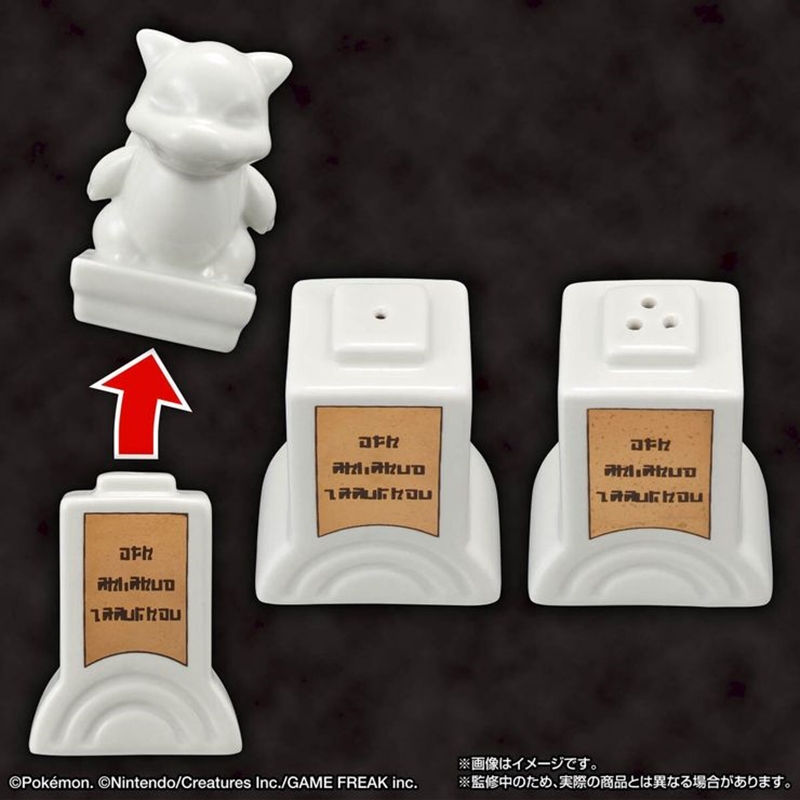 Once you've placed an order, you can expect to receive your items around four months from now in February 2022. Each set is currently priced at 4,620 yen (~S$57), and they should make a fine addition to any Pokemon lover's dining table. As shown in the image above, the top part of the statue can be removed to reveal holes for the salt or pepper, and the assumption is that there is probably a hole on the bottom for users to refill these seasonings.

For more information, you can always check out the official Premium Bandai store page, but do take note that it's all in Japanese.