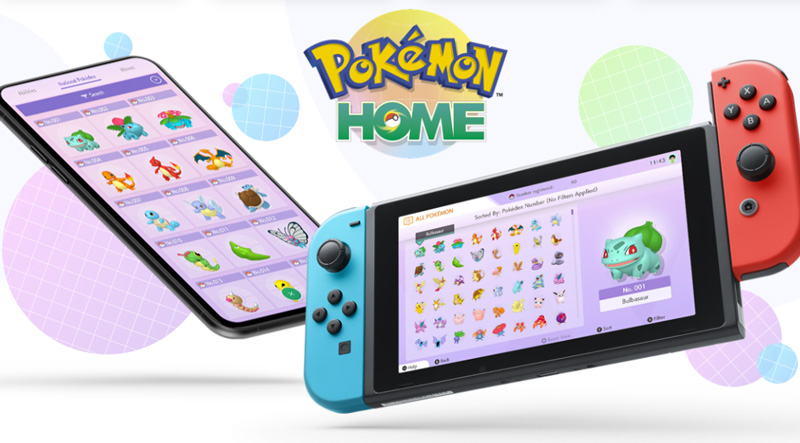 The Pokémon Company has revealed pricing details for their upcoming successor to Pokémon Bank - Pokémon Home. This new service will allow players of the mainline Pokémon games to store and transfer their favourite Pokémon back and forth from other games.

That means that you could use your favourite Pokémon from older games in newer Switch games like Pokémon Sword/Shield and Let’s Go Pikachu/Eevee - as long as your Pokémon are supported in those titles.

Pokémon Home can be operated from phones, other mobile devices and the Nintendo Switch itself - but the Switch version will only support games on its platform. Soon, you’ll be able to transfer Pokémon from Pokémon Go as well - but that feature is currently still in development.

How much would it cost?

To ease players into this, The Pokémon Company has made Pokémon Home free for the first month. However, the free version of Home won’t allow players to transfer Pokémon from Pokémon Bank - you’ll need the ‘premium’ version for that. The free version will only allow up to 30 Pokémon to be stored in Home, but the premium version allows for up to 6000 Pokémon.

What do I need it for?

You can basically use Pokémon Home to trade Pokémon in four different ways, and I’ll quote the blog post directly here:

Pokémon Home also comes with a couple of other features. The Pokémon you store in Home will be registered to the National Pokédex. You can also receive Mystery Gifts from Pokémon Sword and Shield in Pokémon Home, and vice versa. Much like Pokémon Go’s ‘Appraisal’ feature, premium customers can use a ‘Judge’ function to learn how strong their Pokémon are.

Players can also check information on Switch games in the mobile app, and receive ‘Home Points’ every time they deposit a new Pokémon - which can be converted to Battle Points in the mainline Pokémon games.

Is this a good move? 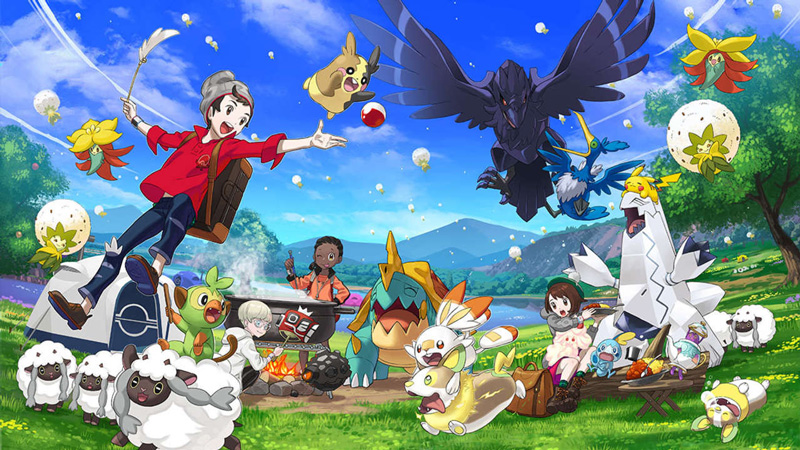 Online, Pokémon Home has garnered a near-universal negative reaction from fans. It's no surprise why - Pokémon Home triples the cost of Pokémon Bank for very little reason, and forces players to pay even more for a service that used to be completely free. This is Pokémon we're talking about, though. Negative online comments aren't going to be a dealbreaker for the company.

A launch date for Pokémon Home hasn’t been released yet, but check back for more news as it happens.

Join HWZ's Telegram channel here and catch all the latest tech news!
Our articles may contain affiliate links. If you buy through these links, we may earn a small commission.
Previous Story
Apple and Broadcom to pay $1.1 billion for Wi-Fi patent infringement
Next Story
Resident Evil 8's setting, protagonist, enemy details and more have been leaked