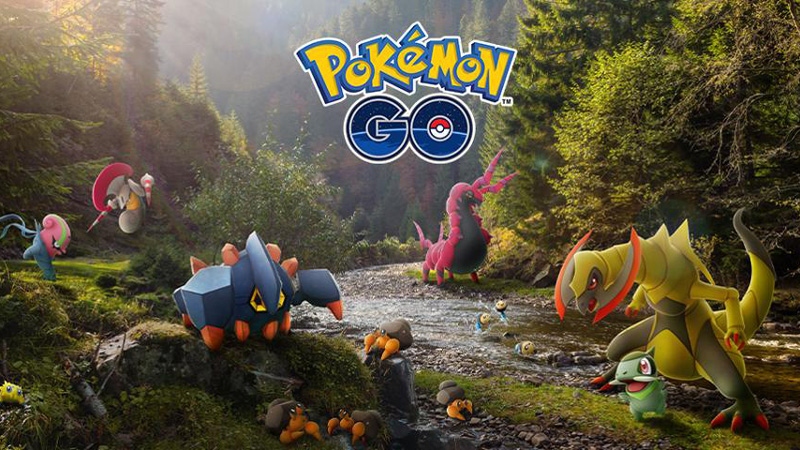 Covid-19 is forcing people and businesses alike to make some pretty radical changes.

Even Pokémon Go, one of the few games that actually have you go out and be active, is now rolling out a couple of new features to allow its players to stay home and play.

Developer Niantic is temporarily changing up a couple of the game’s mechanics, such as increasing the amount of Pokémon habitats. Players might actually see monsters roaming around their own houses now! Incense, which is used to increase Pokémon spawn rates, is on a 99% discount as well - and will last an entire hour now.

Trainers can hatch Eggs twice as fast too, and PokéStops will begin dropping gifts much more frequently. Several of the game’s in-game and real-world events have been postponed unfortunately, but it’s a small price to pay to ensure everyone’s health and safety.

While we’ve made these updates based on the current global health situation, we also encourage players to make decisions on where to go and what to do that are in the best interest of their health and the health of their communities.

These new changes have already been added to the game, and will stay until further notice from Niantic.

Join HWZ's Telegram channel here and catch all the latest tech news!
Our articles may contain affiliate links. If you buy through these links, we may earn a small commission.
Previous Story
Another new iPad Pro could be coming in Q4 2020
Next Story
Hikvision launches three portable SSDs, including one with fingerprint encryption (Updated)