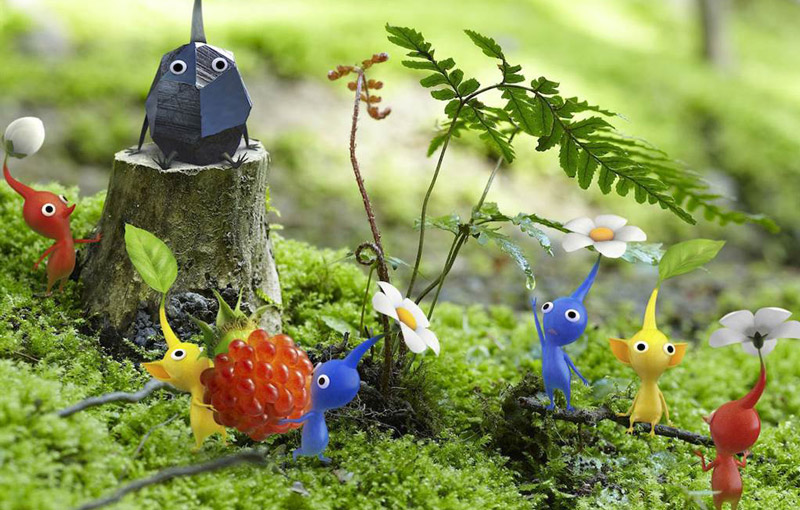 Pokemon is out. Pikmin is in.

Niantic’s previously-announced augmented reality Pikmin game for mobile devices can be played in Singapore! The game is currently only available to play in Singapore via Early Access, which means that you’re essentially testing the game before it launches everywhere else.

If you’d like to be one of the first people in the world to play this currently-untitled Pikmin game, you can head over to the sign-up website and register your interest in testing the app. Niantic warned us that interested players should do so quickly however, since the number of people who will get early access to the game is limited.

The Pikmin game is already being played across Singapore right now, titled ‘Pikmin App (Early Access)’ on the Google Store. However, Niantic have discouraged players from sharing screenshots and gameplay videos of the game online, so we don’t have a clear idea of what this game is yet. However, leaks are still a thing.

Thanks to certain rebellious players, we know that the game will later include Points of Interest similar to Pokemon Go’s Pokestops. Just like the Pokemon game, this app’s gameplay involves a lot of walking - but with a more relaxed vibe. As you walk around, you’ll find little Pikmin growing as seedlings, and the energy you build up by walking will be used to collect them. Pikmin come in several species - not just the iconic Red, Yellow and Blue ones, but Rock and Winged types as well. Eventually, these adorable creatures will grow up, and you’ll be able to add them to an organised squad.

Since Niantic’s Pikmin game is still set for a full launch later in 2021, we’ll likely see this Early Access phase expand in the next few months. More gameplay details will likely drop then, so stay tuned.

Join HWZ's Telegram channel here and catch all the latest tech news!
Our articles may contain affiliate links. If you buy through these links, we may earn a small commission.
Previous Story
Samsung’s new S6 and S8 monitors target business and creative users
Next Story
Logitech's Ergo K860 split keyboard is a lot easier on your wrists *Updated*