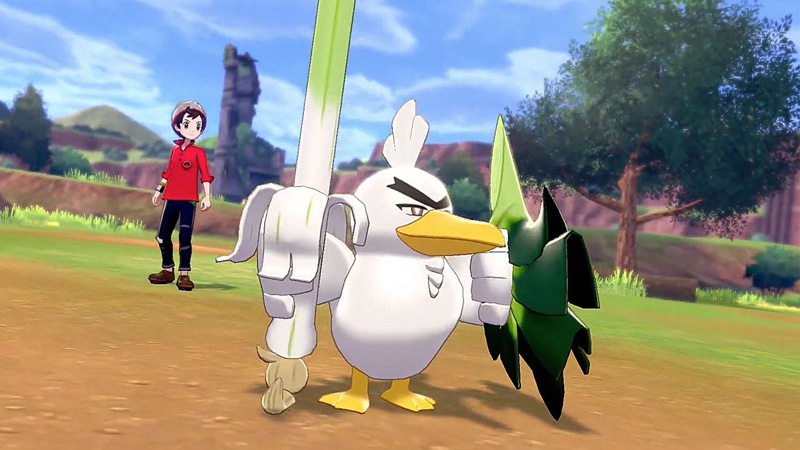 Leakers and Pokémon alike - The Pokémon Company is going to stop at nothing to catch ‘em all. The company has already filed a lawsuit against three unnamed individuals for leaking early images of creatures and information from Pokémon Sword and Shield.

Forbes reported that the lawsuit is targeting three US residents who leaked images from an unreleased strategy guide of the game. These images were then picked up by multiple websites and social media platforms - namely, pictures of new Pokémon and gameplay features like Gigantamaxing. 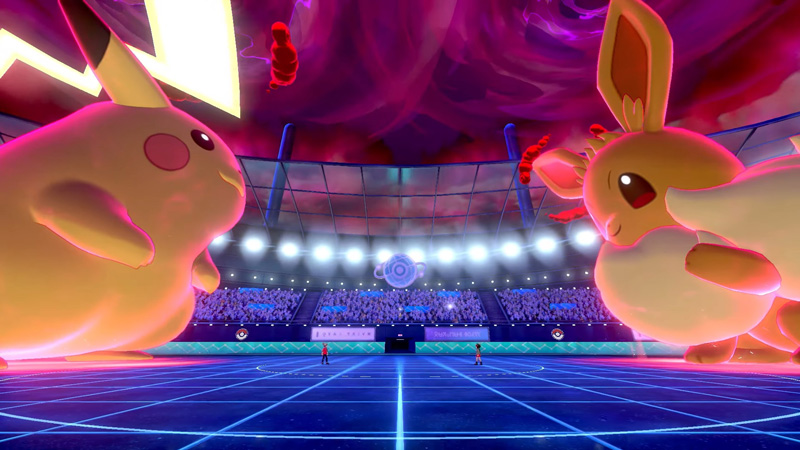 Lawyers from the firm representing The Pokémon Company wrote that the leaks had caused ‘irreparable injury’ to Pokémon, and that the company, “is entitled to damages in an amount to be proven at trial.”

In other news, Pokémon Sword and Shield has had the most successful launch of any Pokemon game to date. Isn’t that interesting?

Previous Story
Production on part two of the Final Fantasy 7 Remake has begun
Next Story
A script for Star Wars: The Rise of Skywalker was almost sold on eBay