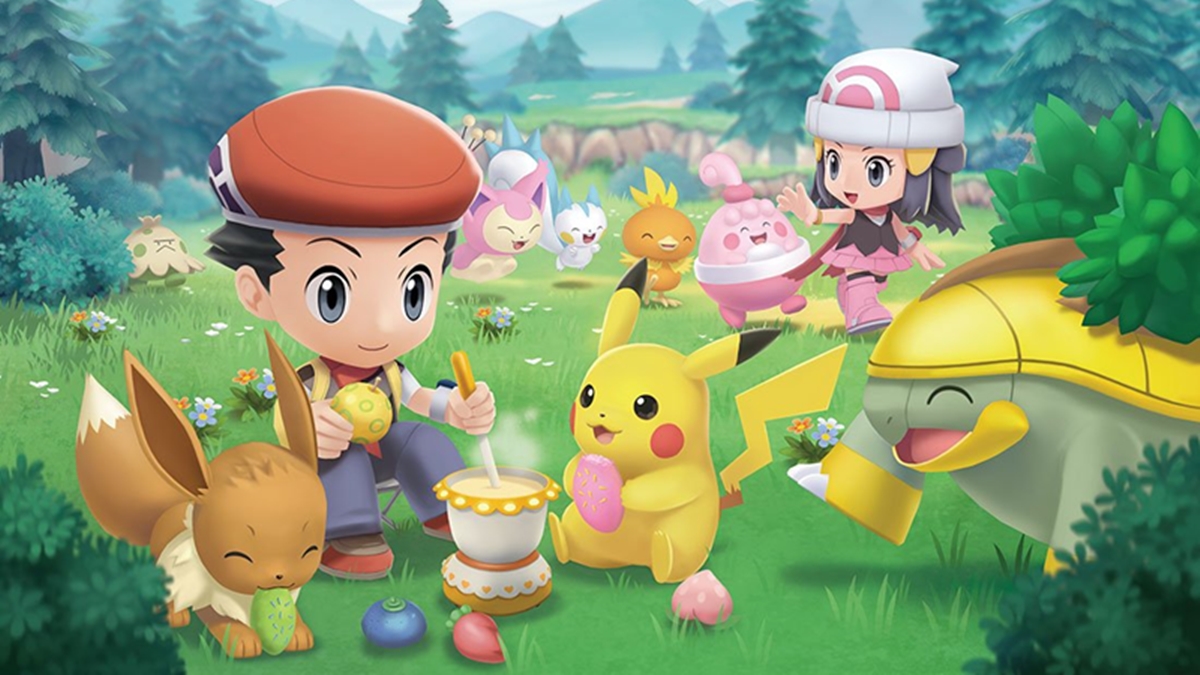 Although Pokemon as we know it is largely devoted to stuff like battling, trading and filling up your Pokedex, there's no doubt that the soundtrack has played a big part in making the franchise as iconic as it is. From epic, pulse-pumping scores like Cynthia's Champion theme, to the simple tranquility of Hoenn's Route 101 - there's certainly a lot to love about them, and particularly so if Pokemon Diamond and Pearl on the Nintendo DS were the first titles you picked up.

Apparently, The Pokemon Company has released a new website containing a music library filled with the game's various audio bits, and they're free for anyone to use for non-commercial purposes. Apart from a Music Box section where people can search for and listen to their favourite tracks from the games, there's also a nifty section with curated Playlists if you're in a certain mood.

As noted, the library only contains audio tracks from Diamond and Pearl at the moment, but it's a safe bet that more tracks from the other DS games, like Pokemon Black and White will be added in due time. Yet, this free new library doesn't ship without a "trade-off" of sorts, and unfortunately, said trade-off comes in the form of the deletion of one of the oldest and most prominent Nintendo audio YouTube channels, GilvaSunner.

According to a tweet the channel's owner published yesterday, the channel has been hit with a large number of copyright strikes recently, to the point where they feel it's no longer worth sustaining operations. As such, they've decided to pack up shop and delete the channel, which has regularly posted audio tracks from various Nintendo franchises, including Kirby, Animal Crossing and of course, Pokemon for the past 11 years.

Yes, it's truly a tragic development marring what should have been an otherwise exciting release, but that's just the way things work in the realm of copyright. Naturally, many users have expressed dissatisfaction with the way YouTube handles issues of this nature, though unfortunately getting annoyed seems to be the most that anyone can do about GilvaSunner's deletion right now.

Join HWZ's Telegram channel here and catch all the latest tech news!
Our articles may contain affiliate links. If you buy through these links, we may earn a small commission.
Previous Story
Get protection from online risks with StarHub’s CyberCover
Next Story
Ghostwire: Tokyo's new release date appears to be 25 March