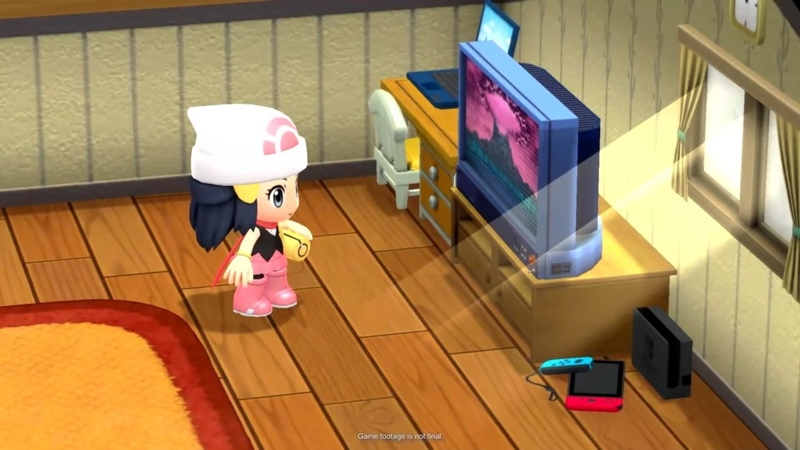 Prepare your wallets, Trainers, and some space on your Nintendo Switch while you're at it because it seems that Pokemon's Creation trio will be taking your money one way or the other this year.

Commonly used to refer to the tripartite of Dialga, Palkia, and Giratina, it seems we'll finally be able to put the Sinnoh remake memes to rest with the announcement of Pokemon Brilliant Diamond and Pokemon Shining Pearl. However, what makes it even more interesting is that the company has decided to take an entirely different approach for this remake as compared to the others, and one of the prime differences is that studio Ilca, which developed Pokemon Home will be the one focusing on the duo of titles rather than Game Freak. However, the latter's Junichi Masuda will also be helping to oversee the project since his team worked on the originals.

As you can probably tell from the trailer, the upcoming remakes will follow a more traditional flavour of Pokemon, sporting the top-down player perspective and squat proportioned sprites we used to see back in the day. This approach coupled with the chibi-style designs has led to a rather noticeable rift in the community recently, with one half applauding the nostalgia-centric angle and the other saying the developers are jumping through too many unnecessary hoops.

That argument actually deserves its own space in the spotlight, and we should have something up for that pretty soon. However, if chibi-style really isn't your thing and you're dead-set on the modern overworld approach adopted in Sword and Shield, there's also Pokemon Legends: Arceus for you to consider, which is scheduled to release in early 2022. Like Brilliant Diamond and Shining Pearl, the narrative also takes place in the Sinnoh region, but it's set way back in the past. In fact, it's so far back you don't even start with the conventional Sinnoh trio of Chimchar, Piplup, or Turtwig - you'll instead have to choose between Cyndaquil, Oshawott, and Rowlet. Check it out here!

Join HWZ's Telegram channel here and catch all the latest tech news!
Our articles may contain affiliate links. If you buy through these links, we may earn a small commission.
Previous Story
Realme officially details their 108MP camera and software enhancements for Realme 8 series smartphones
Next Story
Netflix's main trailer for DOTA: Dragon's Blood shows off fantasy-heavy action