The next Pokemon anime will tell the story of Baby Pikachu, before meeting Ash

The next Pokemon anime will tell the story of Baby Pikachu, before he met Ash 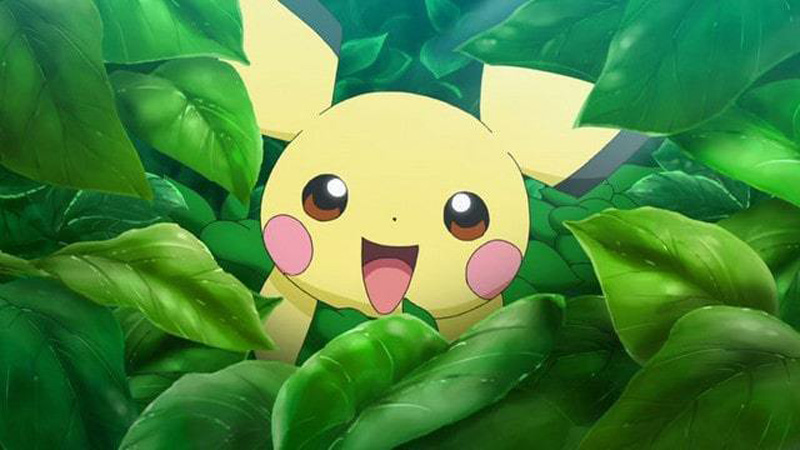 Pokemon: The Series is a whole new anime that will premiere later this month. Instead of the usual fare of each series focusing on a new region and generation of Pokemon, this series will be a globe-trotting adventure. Ash and his new partner, Go (yes, that’s actually his name), will not only explore the new region of Galar from Pokemon Sword and Shield, but also go back to Kanto, Johto, Hoenn, Sinnoh and more. Also, Mew’s back!

Interestingly, according to the first episode’s synopsis - we might see a baby Pikachu, before he even met Ash. The episode’s title is ‘Birth of Pikachu’ no less, and the synopsis reads:

In a forest somewhere in Kanto, there once was a lonely Pichu. This Pichu – who was still quite young – had a certain encounter and farewell. This took place shortly before Ash and his partner Pikachu started travelling together. This is the beginning of the anime 'Pocket Monster'. 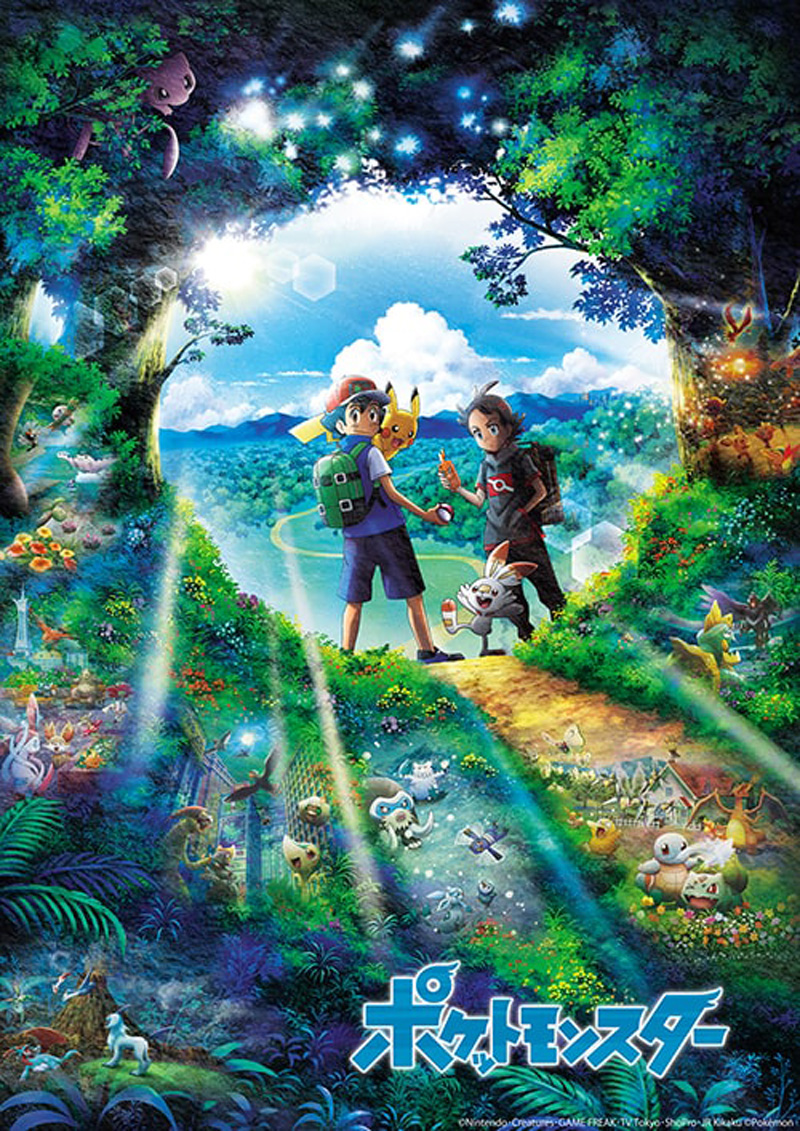 It’ll be interesting to see how exactly Pikachu became such a stubborn little Pokemon before electrocuting Ash all those years ago. Pokemon: The Series is set to premiere on November 17, 2019 in Japan, though we have no word on a global release date just yet. We will be getting Pokemon Sword and Shield on the Nintendo Switch on November 15, though. Next best thing?

Previous Story
Nioh 2 to be released 13 March 2020, with Open Beta available now
Next Story
US could soon grant exemptions to Huawei trade ban