Pokemon Air Adventures launches in Singapore with Scoot as a partner

Pokemon Air Adventures launches in Singapore with Scoot as a partner 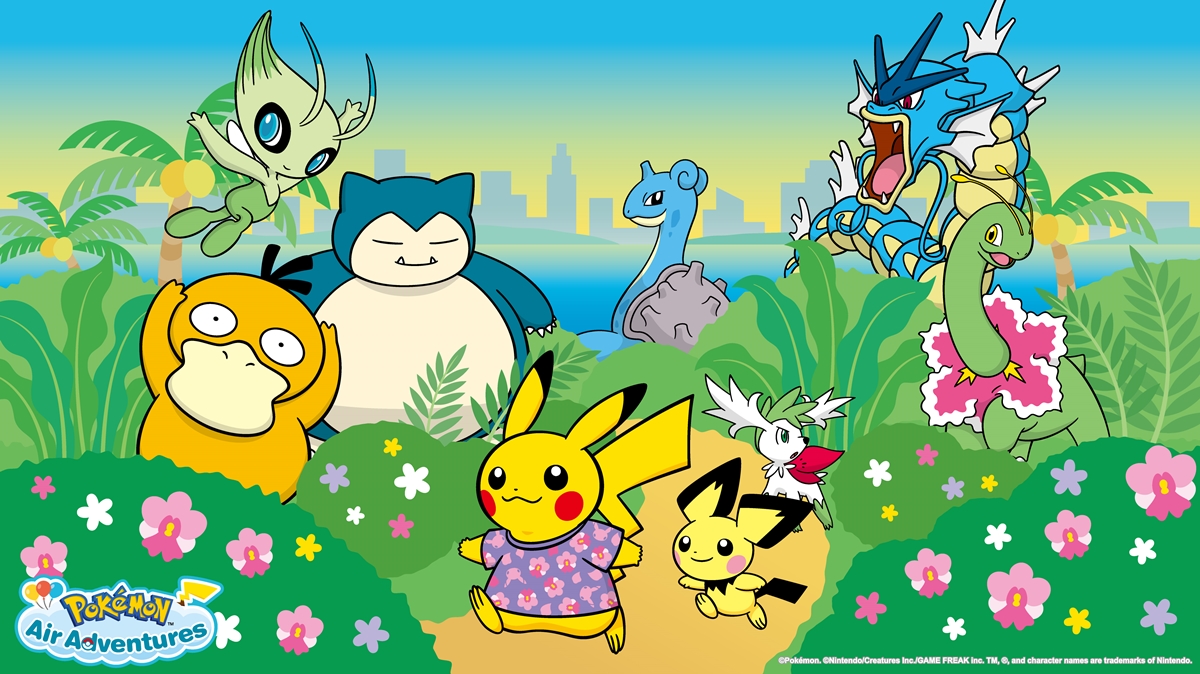 Earlier this week, The Pokemon Company officially launched the next phase of the Pokemon Air Adventures campaign here in Singapore. Working in partnership with Scoot, the primary aim of the campaign is to support the tourism and aviation industries in various regions by providing one-of-a-kind travel experiences.

As TPC's Corporate Officer and representative Mr. Susumu Fukunaga described during the launch ceremony on Tuesday, the company wants to "create something special for our community during these uncertain times, providing excitement to everyone the Pokémon way, and to the industry that has been affected by the situation in more ways than one.". 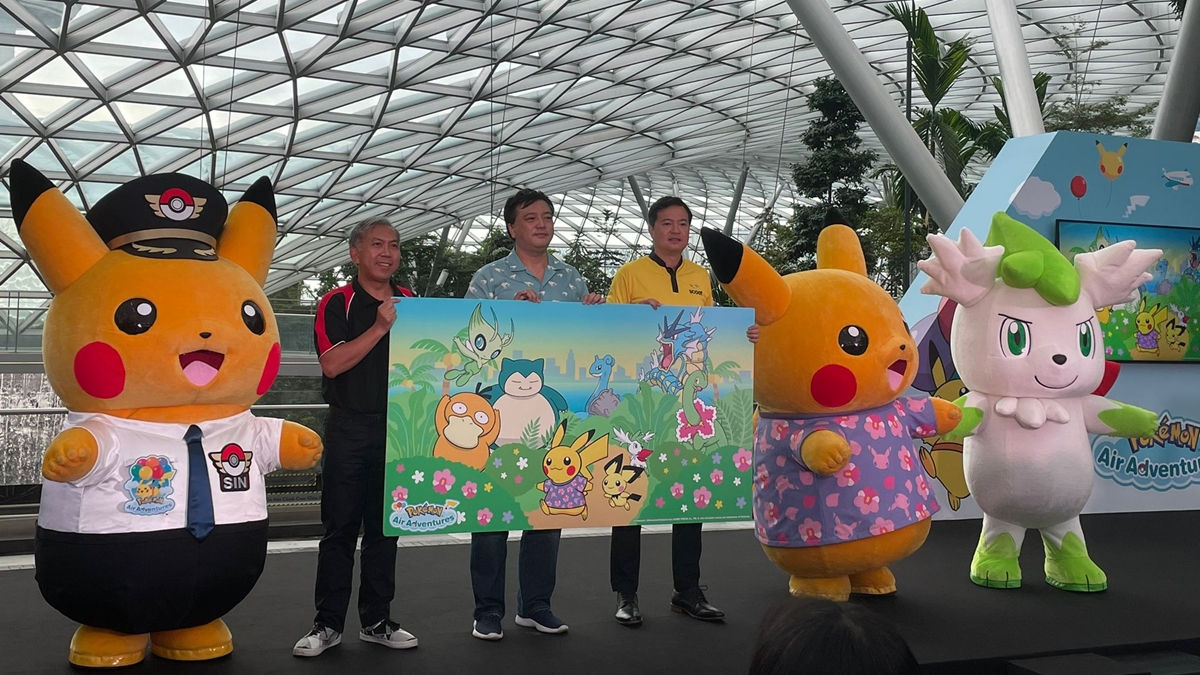 Also in attendance at the ceremony were Scoot CEO Mr. Leslie Thng, the Singapore Tourism Board's Assistant Chief Executive Mr. Chang Chee Pay, and a number of representatives from the media (including us!). Following a brief sharing by each guest and several announcements concerning the different phases of the campaign, the launch of Pokemon Air Adventures was formalised under the watchful (read: adorable) gaze of the Pilot Pikachu, Flower Shirt Pikachu, and Shaymin mascots. 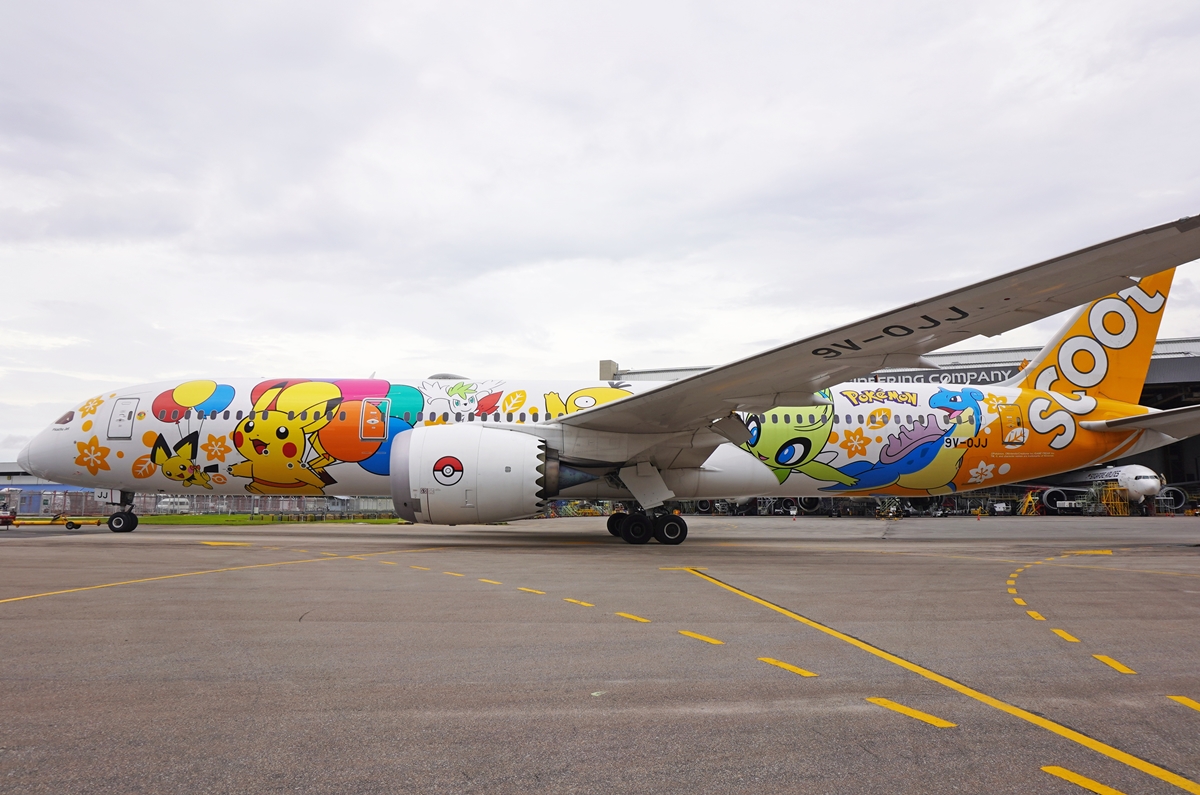 Fundamentally, the campaign can be broken up into two phases. The first of these involves the new Pikachu TR Jets in Scoot's fleet (above), which we had the chance to check out for ourselves after the launch ceremony. Featuring exclusive Pokemon-themed livery designed just for Singapore, these unique Boeing 787-9 Dreamliners will fly between Singapore, Tokyo (Narita), and Seoul starting from 9 Sep, offering special Pokemon-themed experiences, in-flight meals, and merchandise. 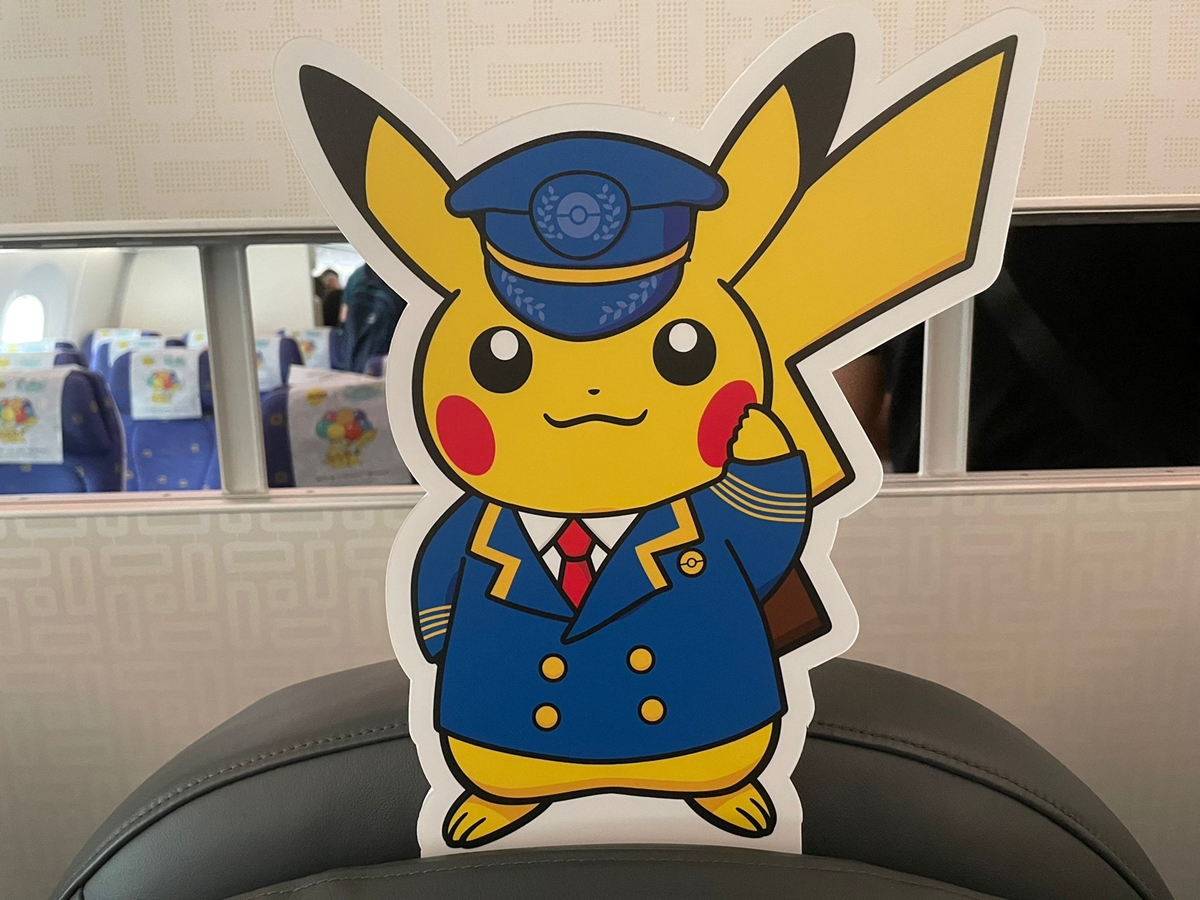 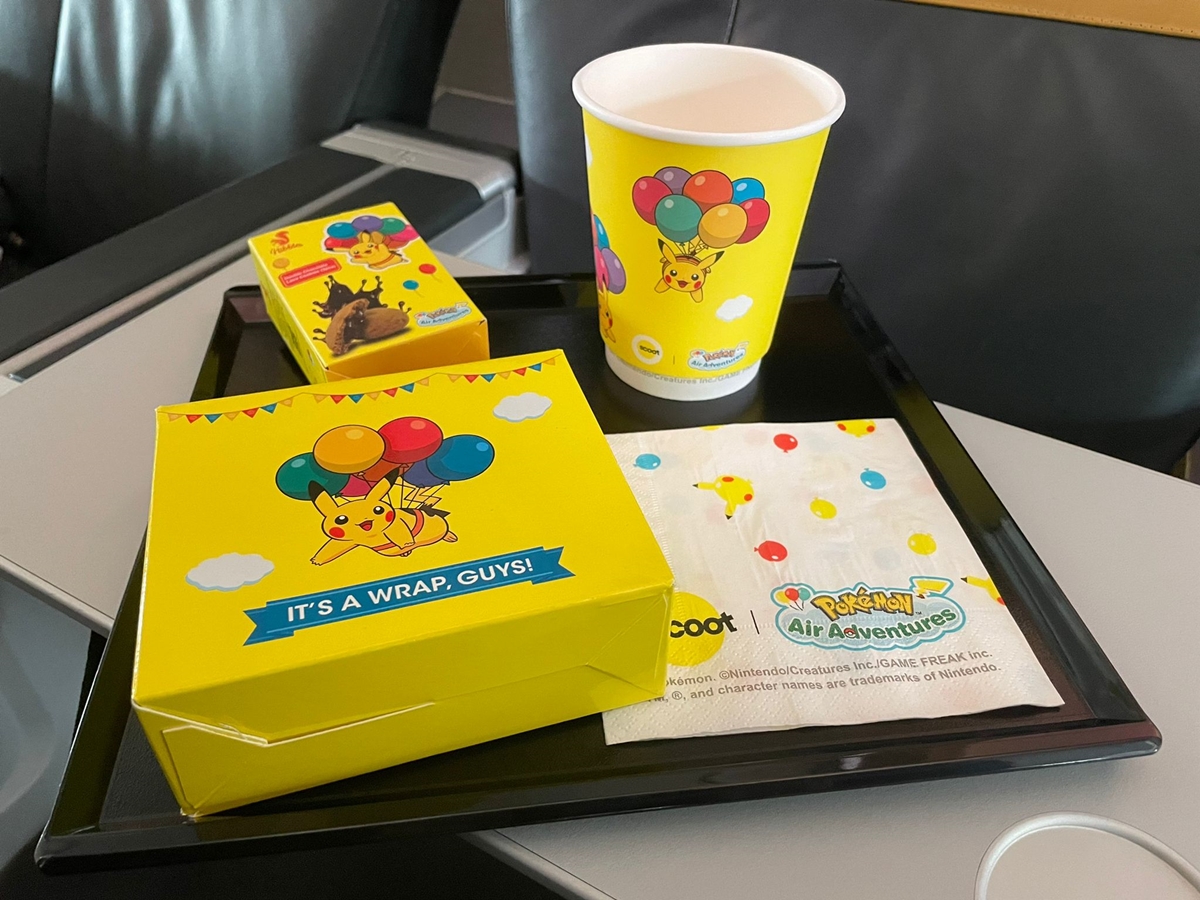 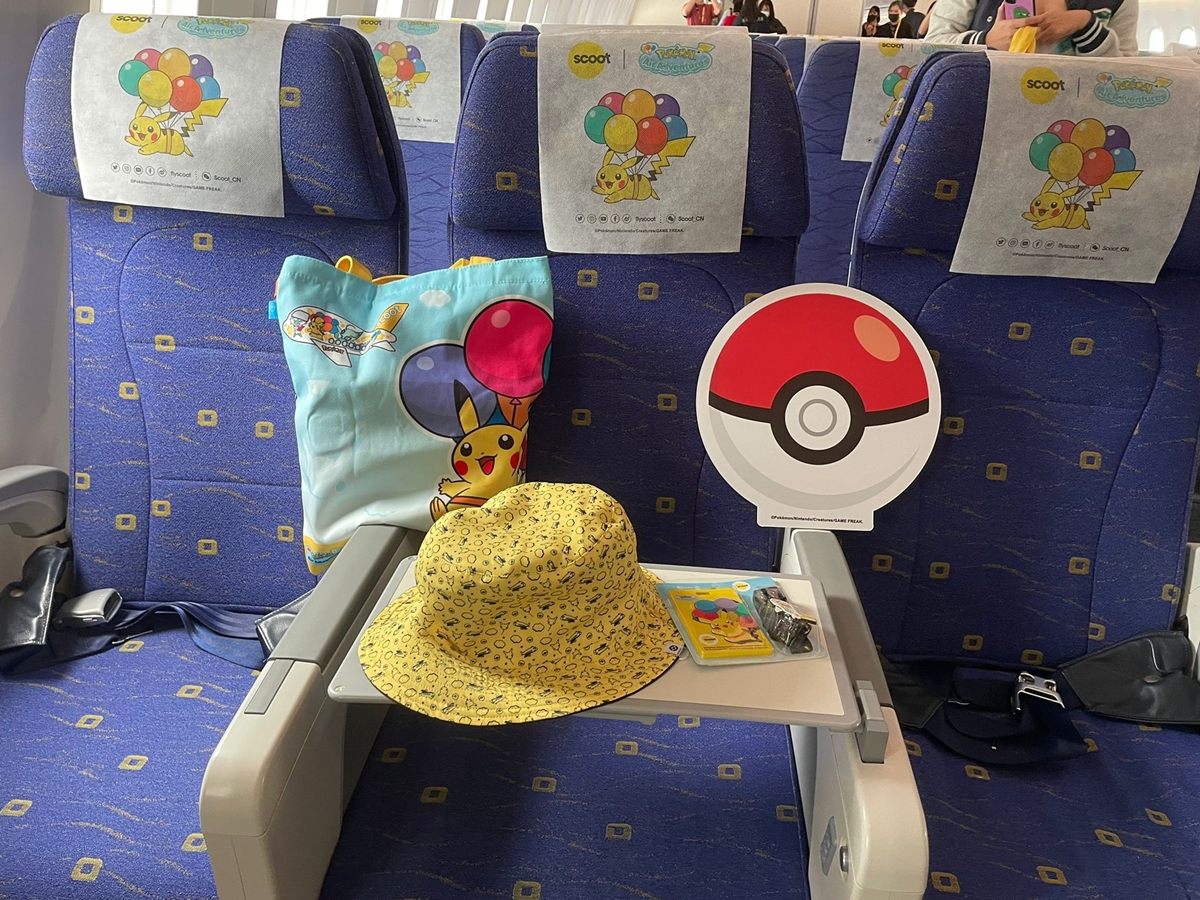 Meanwhile, the second phase, which runs from 18-20 Nov is called Pikachu Weekend, and consists of two parts. Specifically, the first involves special Pokemon mascot performances and night shows held at Gardens by the Bay over the weekend, which all are welcome to enjoy. 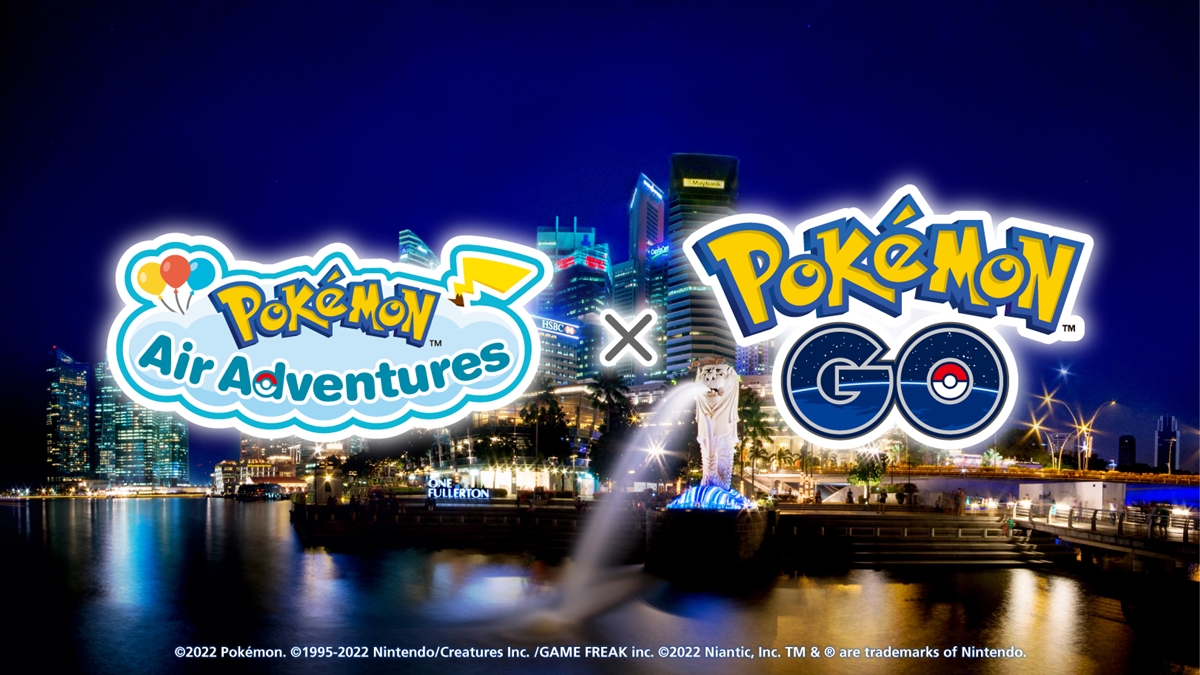 As for the second, Pokemon GO players will be able to participate in the Pokemon GO Safari Zone: Singapore event during that period as well. After purchasing a ticket, players will be able to catch various limited-time Pokemon at the Meadow section of Gardens by the Bay, including the rare Pokemon Maractus, and if they're really lucky, Shiny Purrloin. Not only that, the special Flower Shirt Pikachu from before will also begin appearing in the wild starting in Nov for about a year, so make sure to catch this country-exclusive variant while you can.

For more information on the Pikachu TR Jet and associated flight schedules, feel free to check out Scoot's website. Meanwhile, those interested in Pokemon Air Adventures as a whole can head over to the official campaign webpage to find out more.

Join HWZ's Telegram channel here and catch all the latest tech news!
Our articles may contain affiliate links. If you buy through these links, we may earn a small commission.
Previous Story
Purported colour options of Apple iPhone 14 lineup revealed
Next Story
The Razer Kishi V2 now has an iOS-compatible variant