Pokemon's 25th anniversary collaboration with McDonalds is being ruined by scalpers

Pokemon's 25th anniversary collaboration with McDonalds is being ruined by scalpers 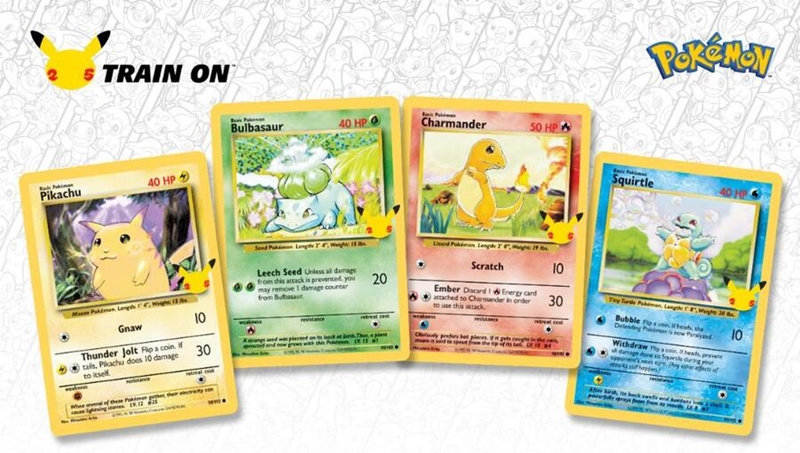 Scalpers. We've seen them in action many times before, and we're seeing them work their market-spoiling "magic" again right now, hogging (and sometimes stealing) the special commemorative Pokemon cards the company has included in McDonald's Happy Meals.

Released in partnership with the fast-food giant to celebrate Pokemon's 25th anniversary, each Happy Meal now comes with a adorable Pikachu-themed box as well as a special card pack. Each card pack consists of a bunch of oversized commemorative cards, as well as two booster packs containing regulat TCG cards, some of which might be in the holographic rarity. Sounds like something a child might love to collect, right? Indeed it does. However, this unspoken "age limit" hasn't stopped scalpers from buying Happy Meals in bulk just to collect more of these cards, some of which are resold on the secondary market for immensely jacked-up prices.

In fact, the only thing more audacious than the practice itself are the lengths some of them have gone to in order to acquire these shiny pieces of cardboard. Apparently, entire sealed boxes of these card packs from McDonald's stores have been put up for sale on eBay, which has prompted suspicion that the fast food chain's own employees might be the culprits, since they are technically the ones with the easiest access to these cartons. 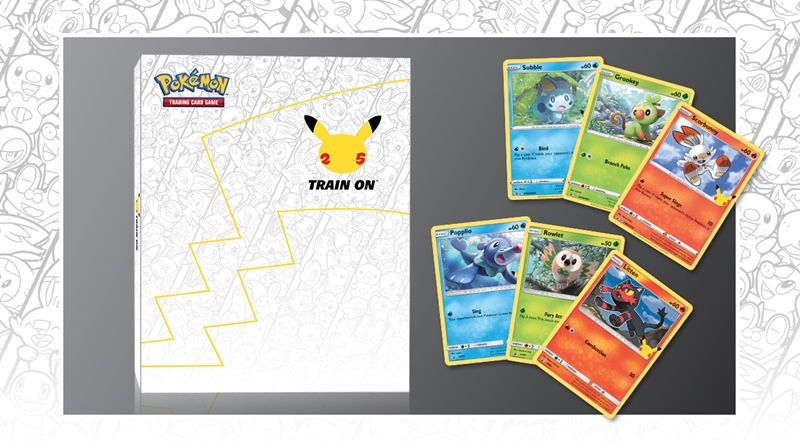 However, not everyone who buy these Happy Meals in bulk are in it for the profits. Some of them are just die hard Pokemon collectors or streamers who acquire them for unboxing videos. As a TCG player myself (though not for Pokemon), I think these folk would definitely prefer to buy the card packs without the Happy Meals if they were given the option, and there are some of these avid collectors in the U.S. who didn't have the heart to throw away all of the uneaten food. As such, they've proceeded to donate the food for free to the homeless, and have urged others to do the same.

But charity or not, it doesn't change the reality that other scalpers are ruining it for a lot of kids out there, who might not even be able to collect a single card pack because some random guy decided to nick or buy out entire cartons to make a quick buck. Imagine competing with mere children to get your hands on shiny pieces of cardboard - are you serious?

Join HWZ's Telegram channel here and catch all the latest tech news!
Our articles may contain affiliate links. If you buy through these links, we may earn a small commission.
Previous Story
Blizzard reveals details on BlizzConline, taking place later this month
Next Story
Lucasfilm drops Gina Carano from The Mandalorian and future Star Wars projects