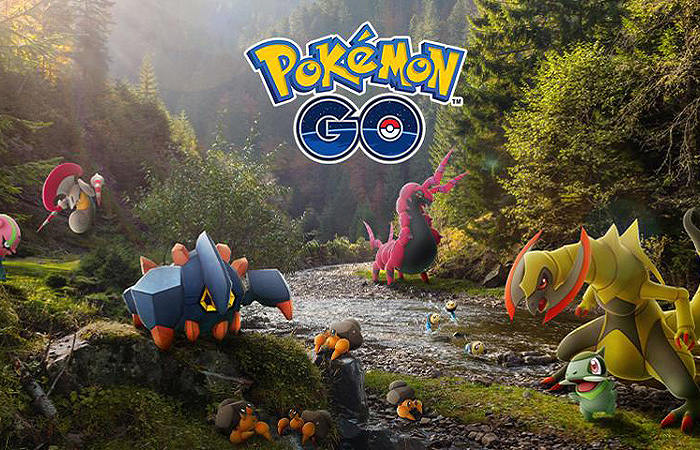 The latest app version, 1.191.0 has an option with the advanced settings section for users to enable. For the iPhone 13 Pro models with "ProMotion" displays, Pokémon Go can go up to 120fps for smoother scrolling and touch response. For older iPhone models such as the iPhone 8, it is possible to get up to 60fps. Previously, Pokémon Go was locked at 30fps on iOS devices.

Join HWZ's Telegram channel here and catch all the latest tech news!
Our articles may contain affiliate links. If you buy through these links, we may earn a small commission.
Previous Story
Huawei is reportedly bringing HarmonyOS global in 2022
Next Story
Google's first in-house smartwatch could launch in 2022