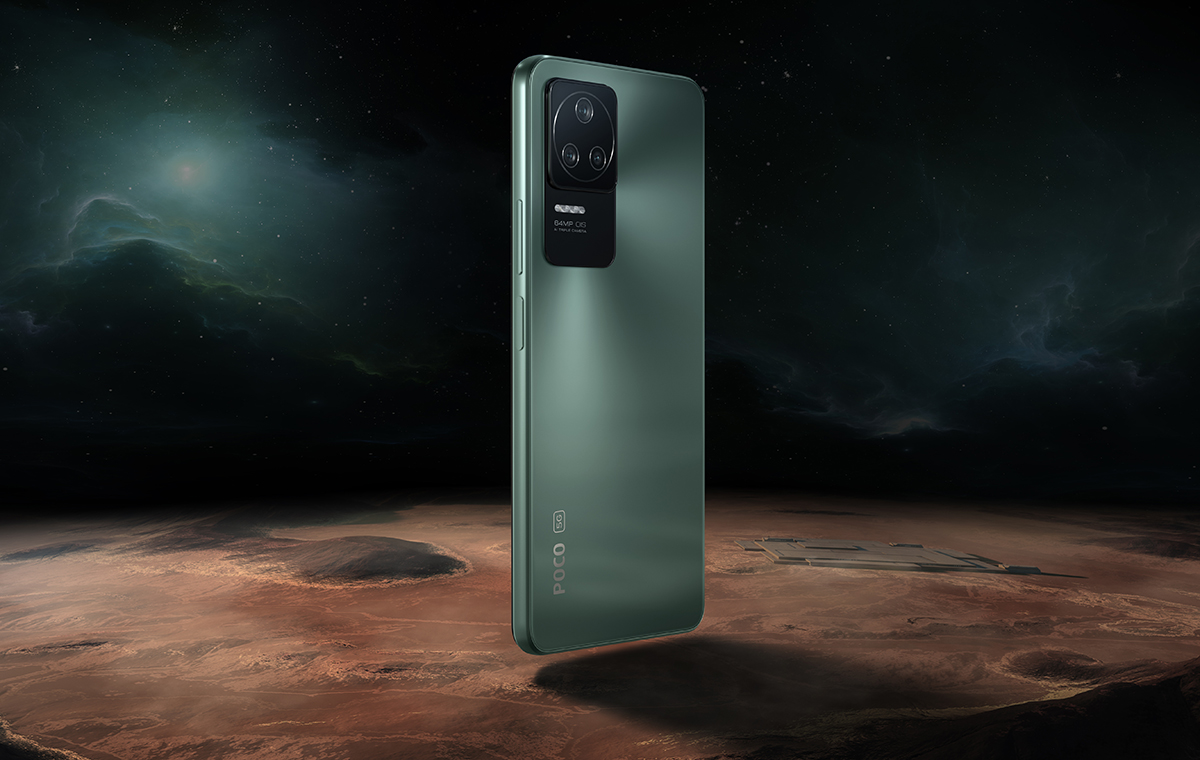 Poco today (23 June 2022) officially announced the Poco F4 and Poco X4 GT phones, with Singapore being one of the first markets to carry these phones at retail. The Poco F4 is a flagship-lite contender with a Qualcomm Snapdragon 870 chipset, the same processor found in the Xiaomi 12X, Vivo’s X60, and X60 Pro. It’s a follow-up to the Poco F4 GT flagship model, bringing many of its top-tier features to a more affordable variant. The choice of processor also meant that the Poco F4 is compatible with 5G networks.

Fans of the Xiaomi sub-brand would be pleased to know that the Poco F4 also has Dolby Atmos support for its dual speaker layout, making it a suitable companion for movie bingeing on the go. As a follow-up to the Poco X4 Pro, the newly announced Poco X4 GT brings its big battery to a wider, cinematic display with fast RAM and storage.

On the device is a 5,080mAh battery with 67W fast-charging, LPDRR5 RAM, and UFS 3.1 storage, making it fast at charging, loading apps, and reading/writing information to its internal space. The processor on board is a MediaTek Dimensity 8100 SoC.

The triple rear camera configuration consists of a 64MP main camera, an 8MP ultra-wide camera, and a 2MP macro camera. Pre-installed are 19 vlogging templates, which are beneficial for users of TikTok or Little Red Book social media platforms.

Join HWZ's Telegram channel here and catch all the latest tech news!
Our articles may contain affiliate links. If you buy through these links, we may earn a small commission.
Previous Story
watchOS 9 will bring battery recalibration feature for Apple Watch Series 4 and 5
Next Story
Taiko no Tatsujin: Rhythm Festival releases for the Nintendo Switch on 22 Sep