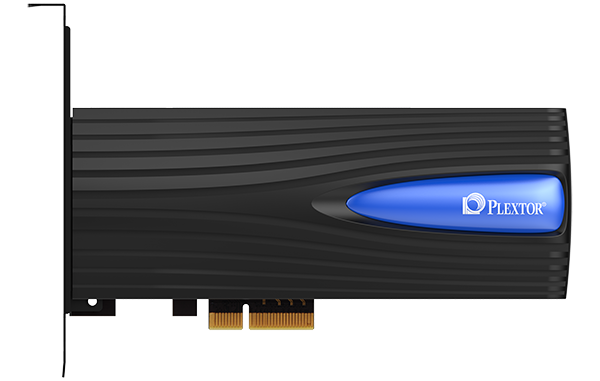 Plextor will be releasing its new PCIe-based NVMe-compliant series of SSDs called the M8Se in June.

These new SSDs will support the ultra-fast PCIe 3.0 x4 interface and will employ the use of a Marvell controller along with high-performance Toshiba TLC NAND.

According to Plextor, this will enable the M8Se to have appreciably faster performance, endurance, and stability than traditional TLC NAND SSDs.

Even so, it is no match for Samsung's super speedy SSD 960 Pro and SSD 960 Evo. Instead, the M8Se is positioned as an entry-level SSD that can give users a taste of what a PCIe-based SSD is like.

The Plextor M8Se will be available sometime in June. Prices have yet to be confirmed. We will update this post once we have confirmed pricing and availability details from Plextor.

Join HWZ's Telegram channel here and catch all the latest tech news!
Our articles may contain affiliate links. If you buy through these links, we may earn a small commission.
Previous Story
Google Home, your digital butler, gets smarter and performs new tricks
Next Story
Google and Lenovo are making a standalone, untethered VR headset that can track the world around you