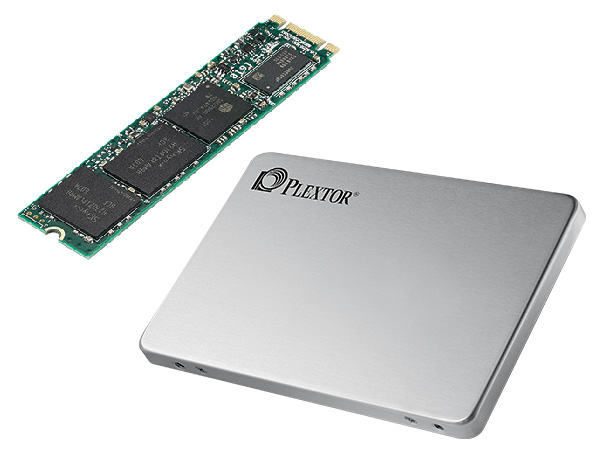 Thanks to fierce competition, SSDs are coming more prevalent and affordable. System builders and DIY enthusiasts will be happy to know that Plextor has just launched its new S2C and S2G SSDs, which are targeted at mainstream users and the entry-level segment of the market.

The S2C comes in a standard 2.5-inch form factor and supports the SATA 6Gbps interface; whereas the S2G is essentially the same drive, but comes in a more compact M.2 (2280) form factor.

The S2C and S2G are both powered by Silicon Motion's SM2258 controller and that will be paired with SK Hynix's 16nm TLC NAND.

Both drives will also feature Plextor's PlexNitro cache technology, will dedicates portions of the drive to work in SLC mode to boost performance.

As a result, performance of both drives will be quite similar. The S2C and S2G will boast sequential read and write speeds of up to 520MB/s and 480MB/s.

Join HWZ's Telegram channel here and catch all the latest tech news!
Our articles may contain affiliate links. If you buy through these links, we may earn a small commission.
Previous Story
Samsung suspends production of Galaxy Note7
Next Story
Samsung trademarks "LightUp Camera" and "Light+ Camera" for the Galaxy S8