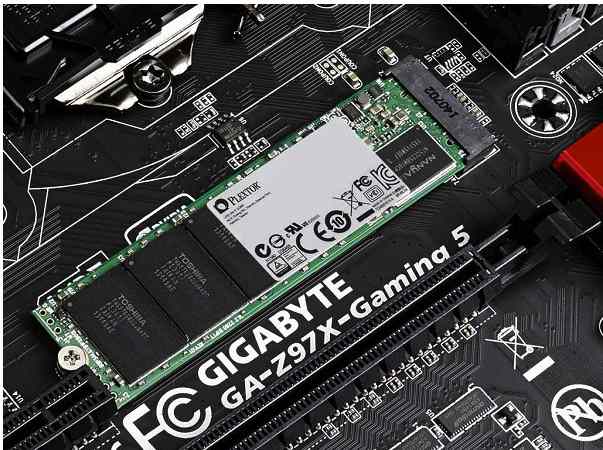 We first reported on the M6e here, and now Plextor has formally announced the launch of the M6e M.2 PCIe Gen2 X2 SSD, a 2280 (80x22mm) M.2 PCIe form factor SSD that has specifically been designed to deliver performance storage to gaming notebooks and M.2 compatible motherboards.

Its 4K random speeds top out at 105K and random write speeds go up to 100K IOPS, which means fast level loads, quick boot times, and smooth photo/video editing. The M6e M.2’s support for both UEFI (United Extensible Firmware Interface) and legacy BIOS booting means all storage devices can be initiated simultaneously via UEFI, thus improving efficiency and cutting boot times by half.

The M6e M.2 has been rated to a MTBF (Mean Time Between Failures) of 2.4 million hours after being put through testing at the FLEXSTAR testing chamber, and all units will be backed by a full five-year warranty.