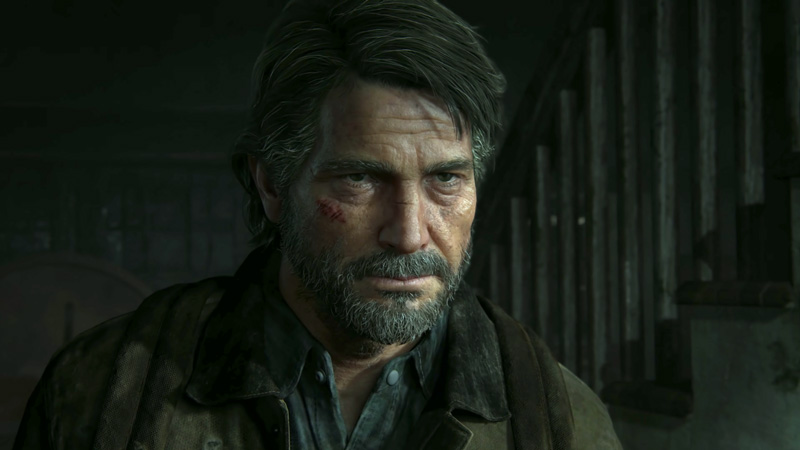 The Last of Us Part II, Naughty Dog’s highly anticipated upcoming title will not be sticking with its original release date of February 21, 2020.

The game will now release on May 29, 2020. Creative director Neil Druckmann broke this unfortunate news in a blog post earlier today, addressing the delay while noting that his team had underestimated the scale of the game.

However, it was during the last few weeks, as we were closing out sections of the game, that we realized we simply didn’t have enough time to bring the entire game up to a level of polish we would call Naughty Dog quality. At this point we were faced with two options: compromise parts of the game or get more time. We went with the latter, and this new release date allows us to finish everything to our level of satisfaction while also reducing stress on the team.

This is a pretty unfortunate turn of events for Naughty Dog, as they just had a big media event last month, showing off the game to the press and revealing the release date. All that hype will have to be let go for the moment, unfortunately.

The Last of Us Part II's delay might also be causing a snowball effect on the rest of Sony's exclusives in 2020. According to industry insider Jason Schreier, Ghost of Tsushima is getting delayed to later in 2020 due to this delay. It was originally planned for the first half of 2020 - but has to move due to The Last of Us Part II being released nearer to its date.

By the way, Ghost of Tsushima doesn't have a public release date yet, but it'll also be bumped later into 2020 to account for this delay. Don't expect them to suddenly turn it into a PlayStation 5 game or anything, but it was originally planned for the first half of the year - not anymore

Hey, at least we're saving a bit of money? Late 2020 is going to be painful though - with the PS5 and now, Ghost of Tsushima in the horizon.