PlayStation will be a no-show at this E3 this year

PlayStation will be a no-show at E3 this year 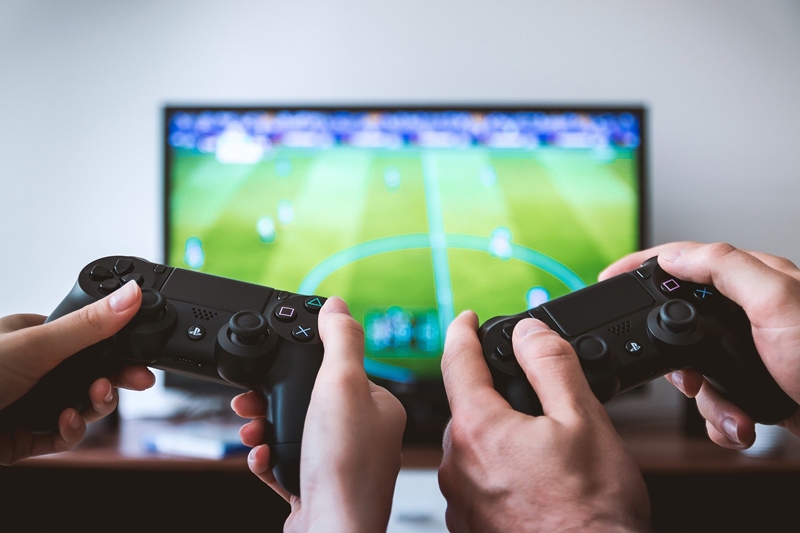 It's official - PlayStation will be giving E3 a miss for the second year in a row.

Based on an interview with Gamesindustry.biz, the firm explained that they were trying out a different approach to hype up the PS5 and that E3's angle did not exactly gel with the roadmap they had in mind.

Rather than tossing out one huge pile of teaser and gameplay material at once, they would be doing so chunk by chunk. As such, the firm will be attending "hundreds" of consumer events throughout 2020, where they would showcase new titles for both the PS5 and PS4 consoles.

According to a spokesperson from Sony Interactive Entertainment (SIE), this was part of their "global events strategy in 2020", with the focus being on "making sure fans feel part of the PlayStation family and have access to play their favorite content.".

Groovy. Releasing gameplay and teaser clips periodically could ensure a constant level of hype for the console up till its release, rather than generating singular spikes in interest every so often at major tech conventions.

Meanwhile, on the other side of the fence, competitor Xbox has already confirmed their attendance at E3 2020 via a tweet by Xbox Head Phil Spencer.

Our team is hard at work on E3, we look forward to sharing with all who love to play what's ahead for us. Our artform has consistently been propelled by the cross-section of creativity and technical progress. 2020 is a milestone year in that journey for Team Xbox. #XboxE3 #E32020

So, the primary question left to answer is this: will Xbox be able to leverage PlayStation's absence to pull the Series X ahead, or will the latter's new piece-by-piece approach win them the war? Only time will tell.